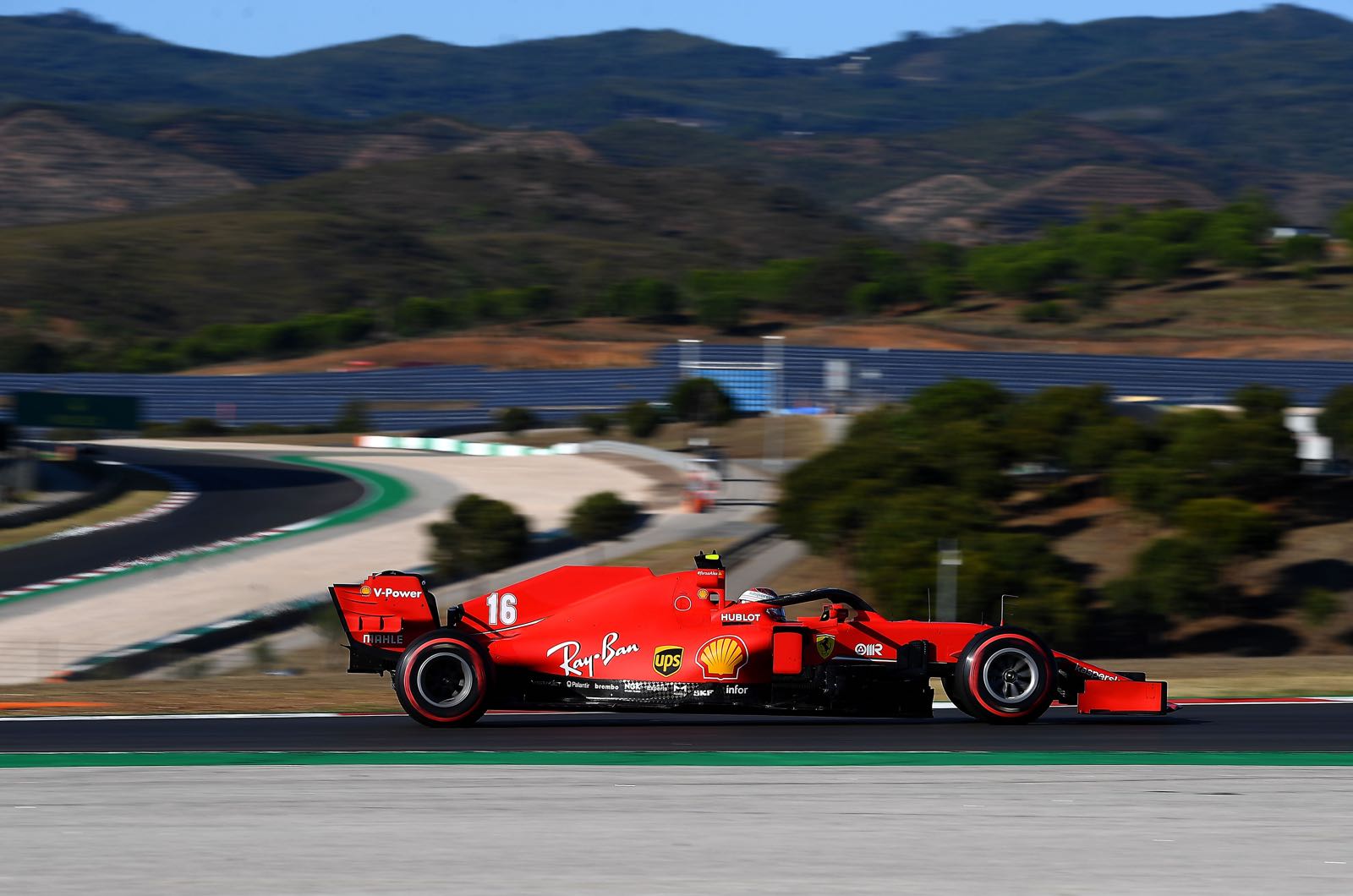 Charles Leclerc is on course to be a "leader" in the style of Ferrari great Michael Schumacher.

That is the view of team boss Mattia Binotto, as Leclerc recovered from his recent covid infection to test Ferrari's 2018 car at Fiorano on Tuesday.

"It was fantastic to drive again," Leclerc said. "It was a great warm-up for the season.

"Now it's Carlos (Sainz)'s turn and I wish him good luck," the Monegasque added.

Indeed, with Sebastian Vettel now parted, 23-year-old Leclerc - although younger and less experienced than Sainz - is now in fact the senior Ferrari driver for 2021.

Binotto hopes he is on track to lead the team in the way that Schumacher once did.

"Michael came to us as world champion, and was also older and more experienced. Michael was already a leader when he came to us but Charles is developing very well to become such a leader," he is quoted by Speed Week.

"Our success will depend to a large extent on how he behaves as a leader."

Binotto thinks Ferrari is also in a similar position to when Schumacher arrived in 1996.

"The team was in the process of building up, Ferrari was investing a lot in the future and I see today's Ferrari in a similar way," said the Italian.