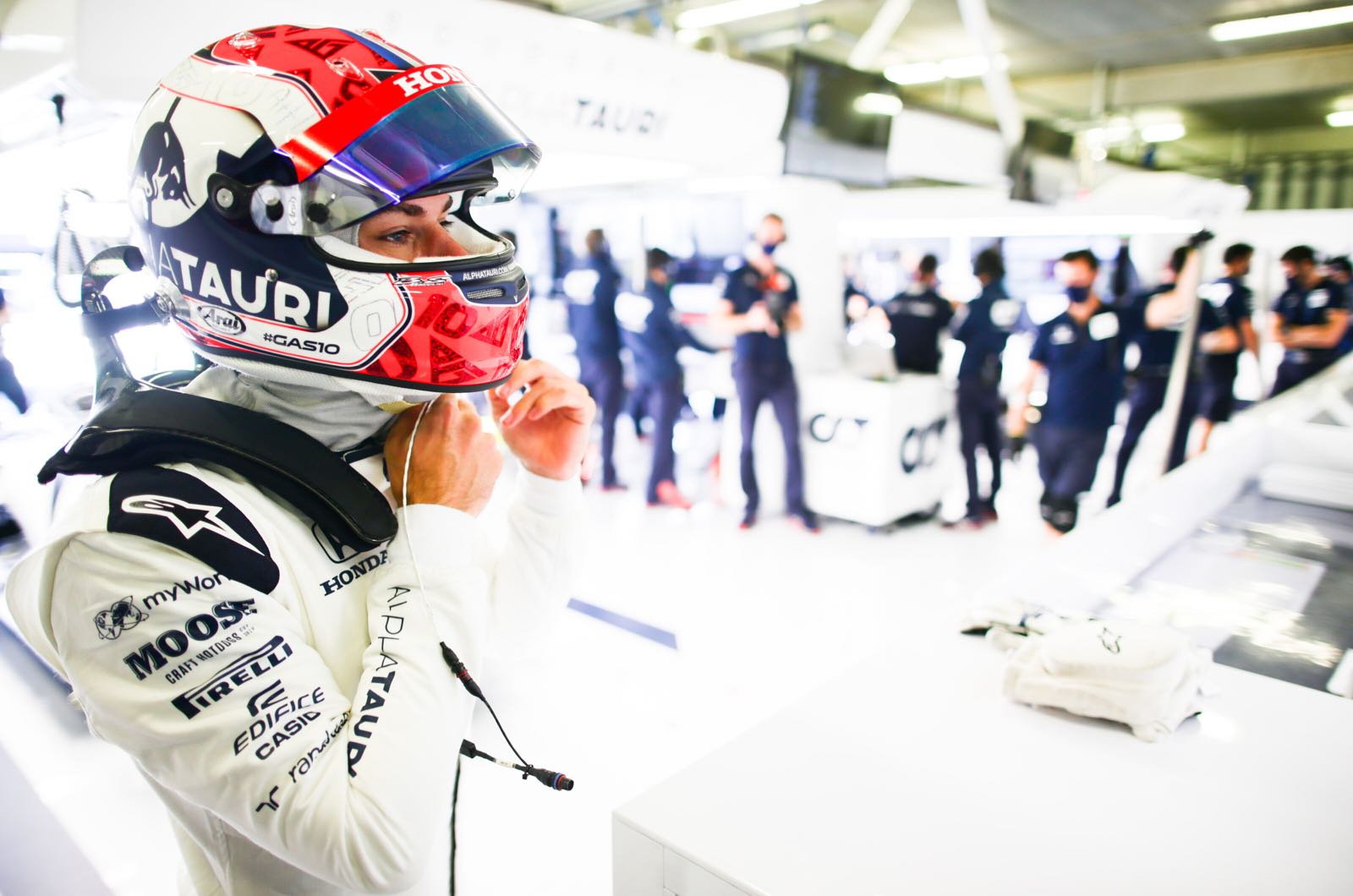 Pierre Gasly made a fundamental error in his approach to Formula 1 that cost him the top seat at Red Bull, according to Max Verstappen.

Gasly began 2020 as Verstappen's teammate, but he struggled and lost the seat to Alex Albon - who has also now lost the place, this time to Sergio Perez.

"It's true. When Pierre joined us, he wanted to immediately adapt instead of taking the time to study everything," Verstappen told Ziggo Sport.

"The tactic didn't work. As a result, a lot went wrong and he was under a lot of pressure. The fact that he had an accident in the winter tests also didn't make things easier," he added.

However, Verstappen said he was impressed with Gasly's recovery once he returned to Alpha Tauri.

"It was great. Others can learn from him about how he managed to recover," he said.