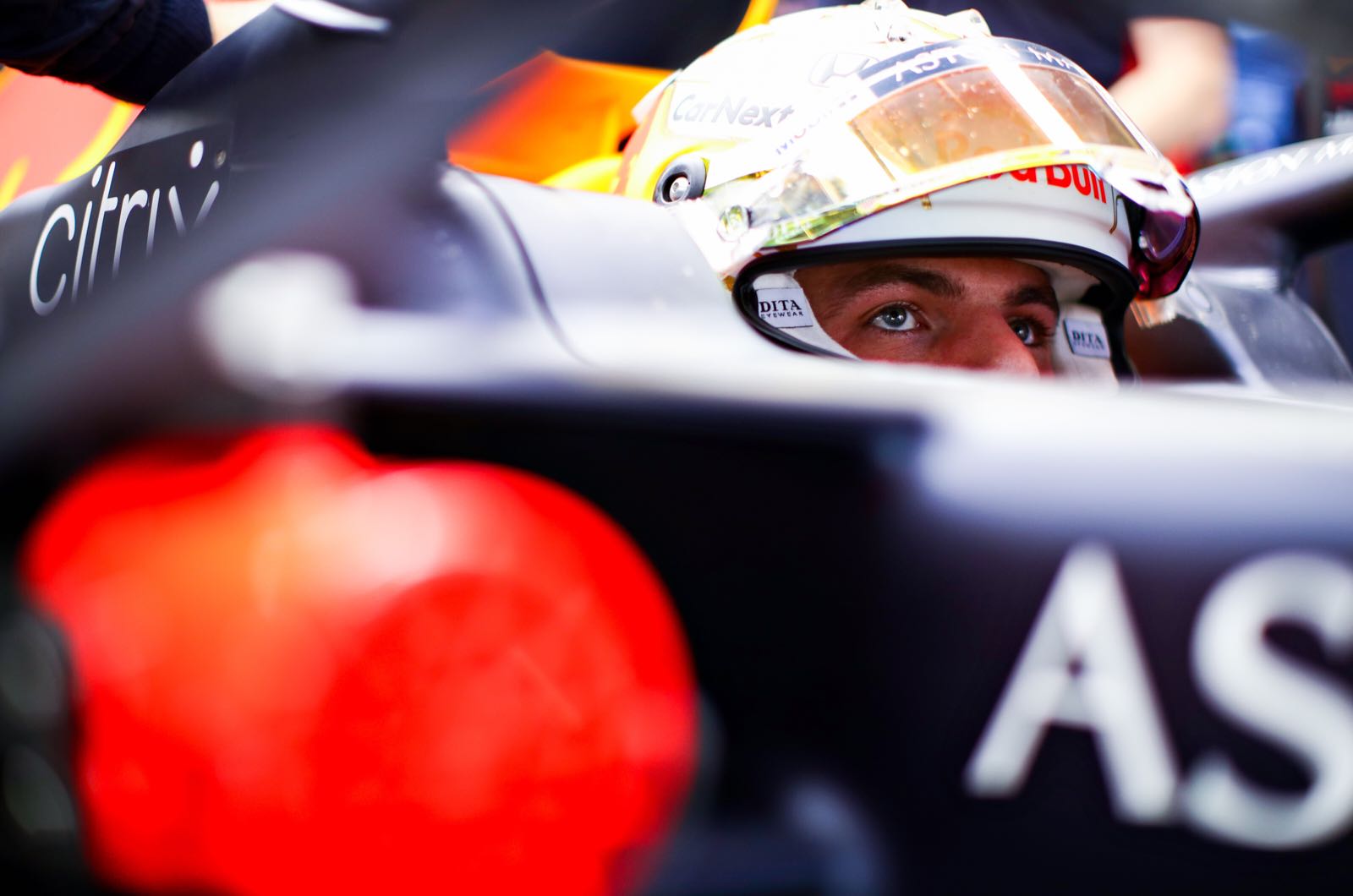 Red Bull must continue to wait before being able to confirm its plans to manage its own Honda-based engine program for 2022 and beyond.

Earlier, Dr Helmut Marko said he expected to hear this week if the FIA and the other teams agree to an engine development 'freeze' that would make Red Bull's plan viable.

"The agreement that still existed on Friday was no longer available on Monday," Marko now reports, according to the German-language motorsport-magazin.com.

"There are more talks and negotiations," he added.

A virtual meeting of team bosses is scheduled for Wednesday, but a vote on the engine freeze is not on the agenda, the report said.

The next possibility is therefore the meeting of the F1 Commission in two weeks.

"That is not a wrong thought," Marko said. It means that, for now, Red Bull must continue to wait.

"We are flexible and we remain positive," said Marko.