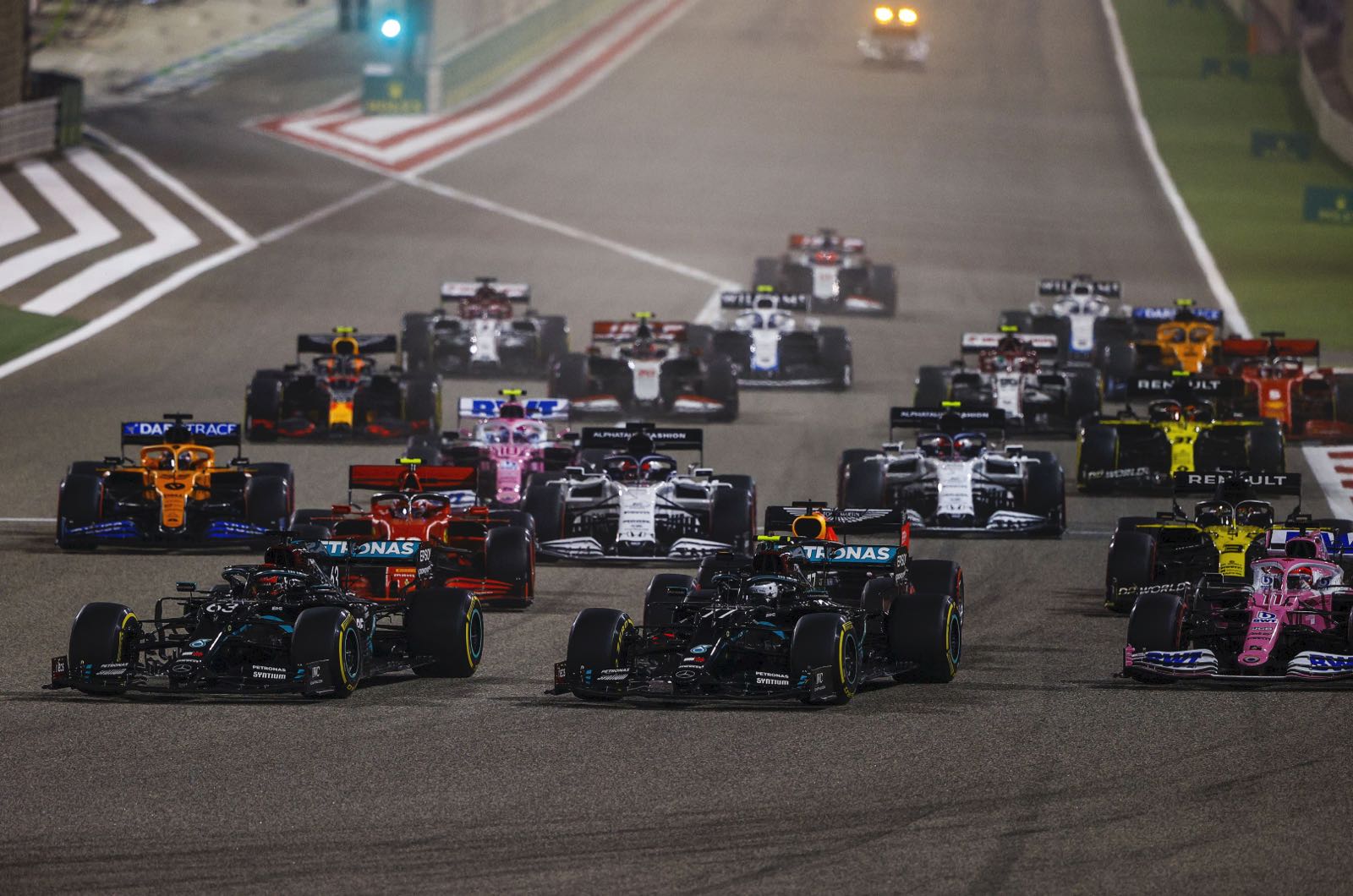 Things "must change" in Formula 1 to give young drivers a better chance of securing a seat.

That is the view of former Ferrari driver Jean Alesi, who this week watched his son Giuliano test a F1 car - for the first and the last time.

"I will continue to watch and follow everything related to Formula 1, but I am too old for it now so it was wonderful to see my son driving a Ferrari Formula 1 car," he told La Gazzetta dello Sport.

21-year-old Giuliano is heading to Japan this year, having left both Formula 2 as well as Ferrari's driver academy.

"He will race almost every weekend, which is not possible in Europe anymore unless you pay a lot of money," Jean Alesi said.

"Nowadays you have to be a billionaire and buy a team, otherwise you will not end up in the Formula 1 world. The seats are blocked by the drivers of Vasseur and Wolff.

"Fortunately there is Ferrari, who supply engines to some F1 teams so they can also supply drivers. Mick Schumacher got his seat in Formula 1 also with his Formula 2 title, but without the support of Maranello it would not have been possible," Alesi added.

He said the fact Sergio Perez almost lost his career in F1 is another example of the system failing to work effectively.

"He finished fourth with a budget of 15 million in his pocket and yet he was almost without a team for the coming season," Alesi said.

"That must change. It cannot be that Hamilton has to fight like crazy to get paid what he deserves, and then young drivers have to pay to put on the show."