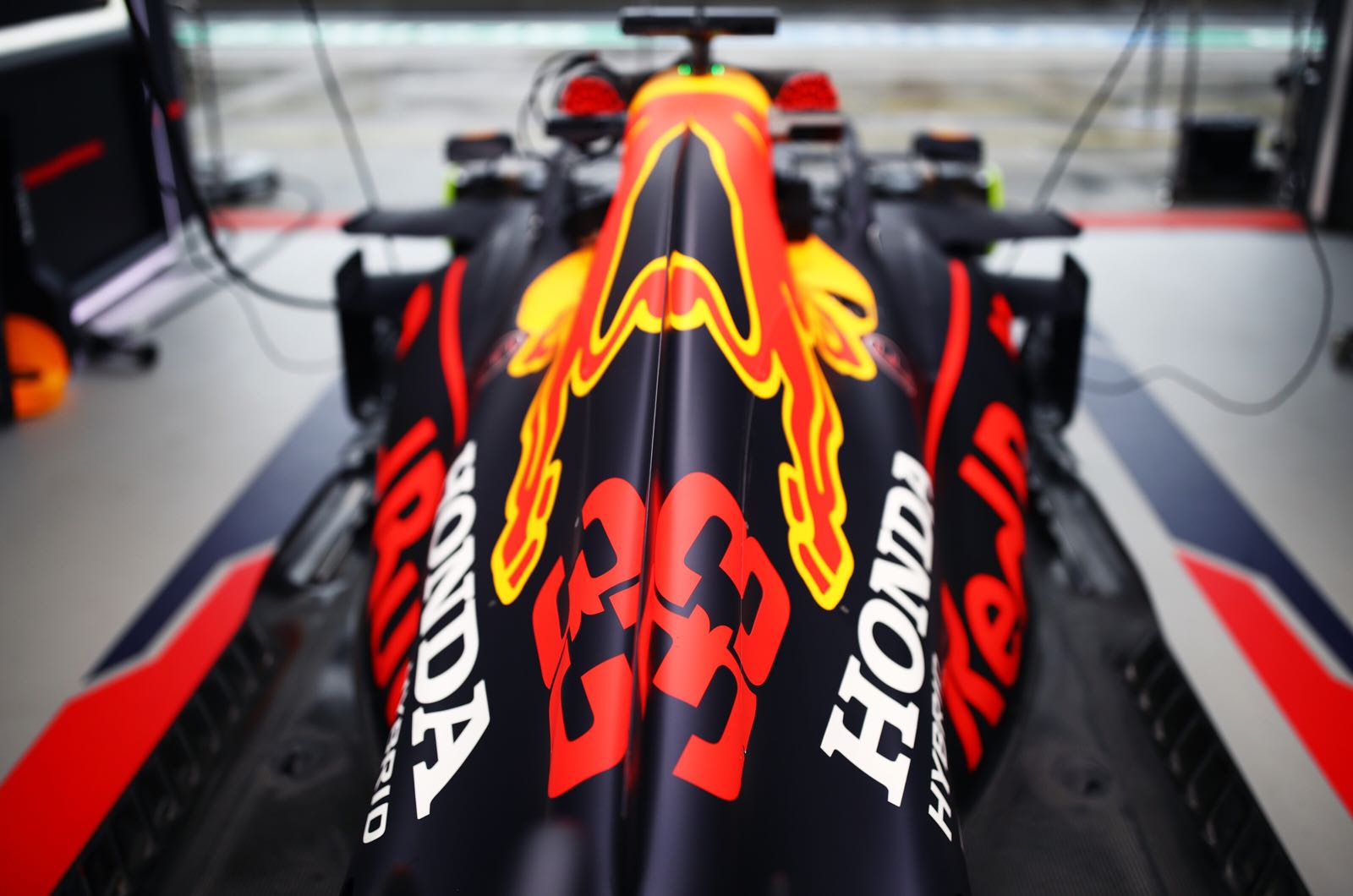 Honda is apparently pressing hard on the throttle for its last season in Formula 1 for now.

Following the Japanese giant's decision to quit the sport at the end of 2021, it is believed managers of the F1 program decided to fast-forward the development of an all-new engine originally intended for 2022.

"I have heard that Honda has taken a huge step in the combustion element and seriously improved the thermodynamic efficiency. The electrical component is also very promising on the test bench," said Paolo Filisetti, the technical analyst for Italy's Autosprint magazine.

"For example, the intake and exhaust pressure of the engine was examined, as well as the variation and the temperature of the gases leaving the car," he added.

Filisetti also reveals that Red Bull has made key car changes for 2021, even though the regulations are remaining reasonably steady.

"The first is modified suspension, with a modified geometry that they brought to Abu Dhabi," he said, referring to the season finale that was dominated by Max Verstappen.

The Italian journalist also said the gearbox has been redesigned for a new shape, which should help Red Bull to compensate for the mandatory aerodynamic changes.