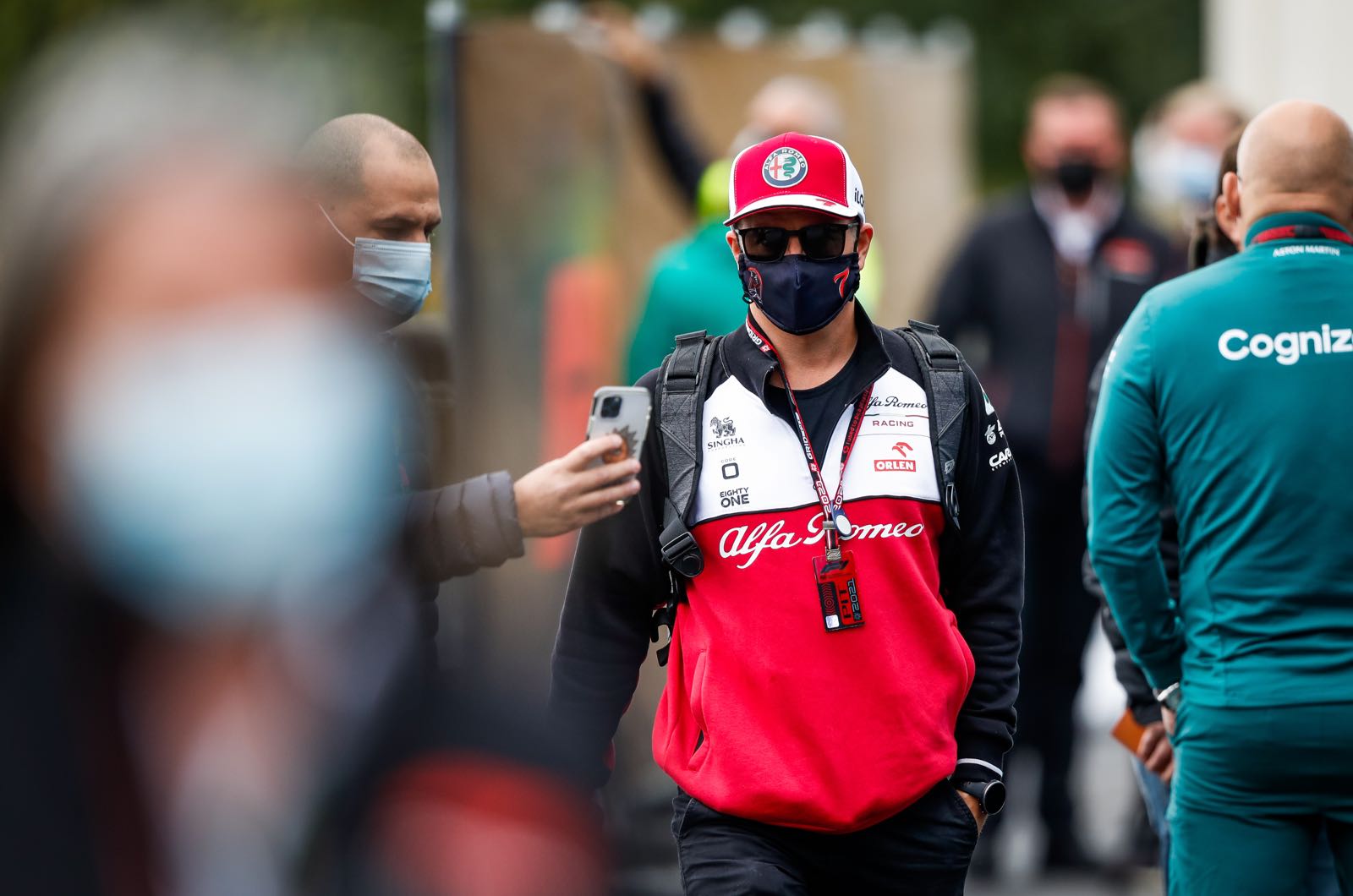 A return to top-level rallying could be in Kimi Raikkonen's future.

That is the view of Jari-Matti Latvala, a former world rally driver who this year took over as team boss of Toyota's works world rally team.

When Raikkonen left F1 for the first time at the end of 2009, he tried his hand at rally's highest category - the world championship.

Latvala is now being asked if he might entice the retiring Formula 1 driver to Toyota.

"It would be great to get Kimi back to rally," he answered. "It would bring huge added value to the entire world championship series.

"In that case, the best thing would be for Kimi to be with us. Unfortunately, Kimi will not be able to drive a Toyota at least next season.

"We don't have a car to give him even for individual events at the moment."

"I want him to be our team's world championship driver," he admitted.