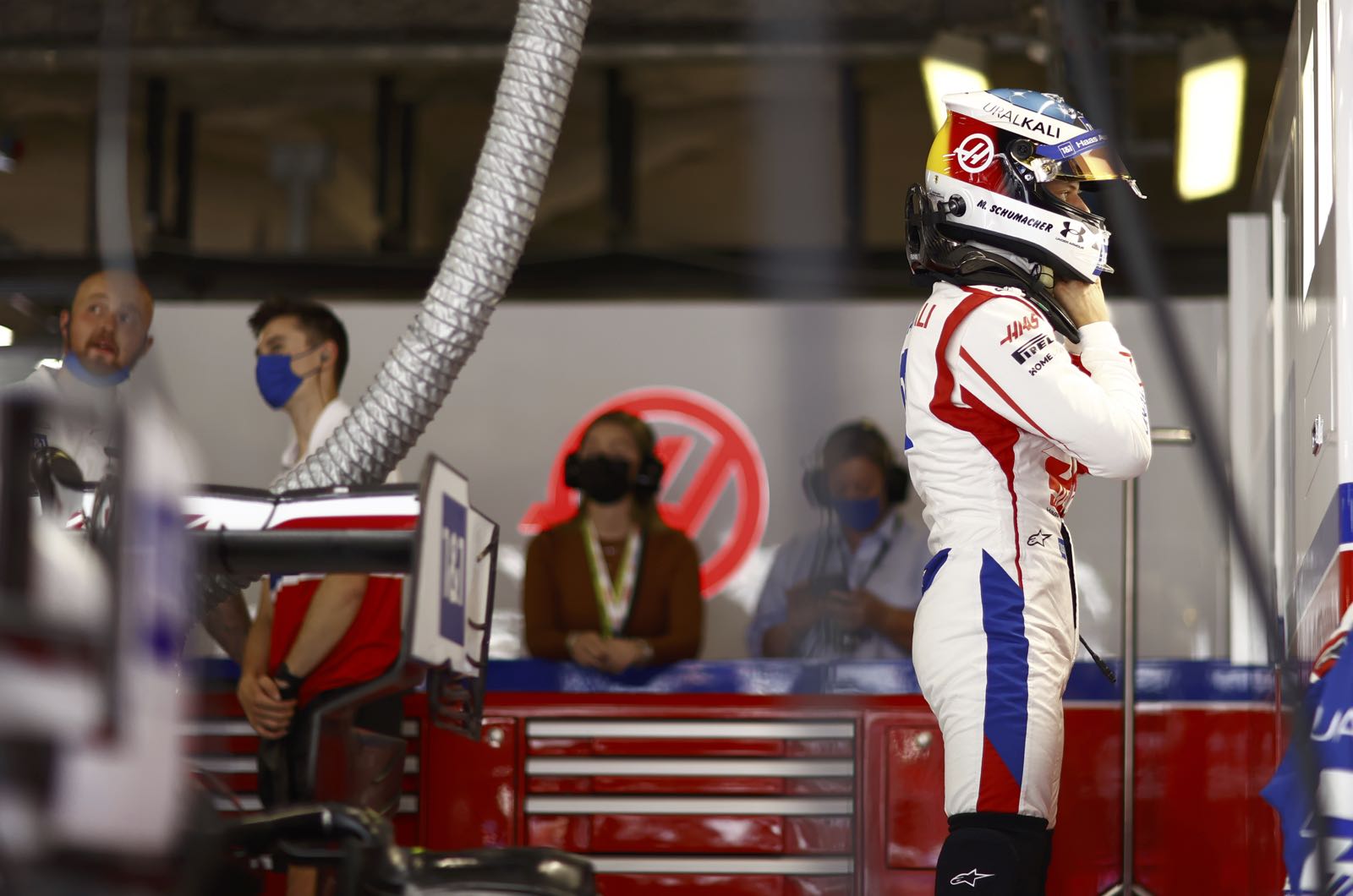 F1 legend Gerhard Berger has warned Mick Schumacher against wasting "unnecessary energy" on an ongoing dispute with his teammate.

Fellow Haas rookie Nikita Mazepin has stepped up his on-track aggression and off-track rhetoric in his intra-team battle with Schumacher at the back of the grid.

"This is a predatory competition, obviously," the DTM series boss told Sky Deutschland at Monza.

"Your teammate is the first one you have to beat. But I've said to Mick - concentrate on the big goal rather than wasting unnecessary energy."

That 'big goal' appears to be a Ferrari cockpit, with boss Mattia Binotto not ruling out a move to the works team for Schumacher in 2023 - when Carlos Sainz's contract will have expired.

Berger, though, says that's looking too far ahead for 22-year-old Schumacher.

"Mick is doing a good job, but there is still a long way to go before you can say he is ready for one of the top teams," he said.

Earlier, Schumacher was linked with a move to Alfa Romeo, but it now appears all but official that the German is staying at Haas - in spite of his Mazepin conflict.

"I feel very comfortable," Mick is quoted by Bild am Sonntag.

"I get along with everyone who works here and we have built a good relationship."