Mercedes too fast for Verstappen at Monza

Mercedes too fast for Verstappen at Monza 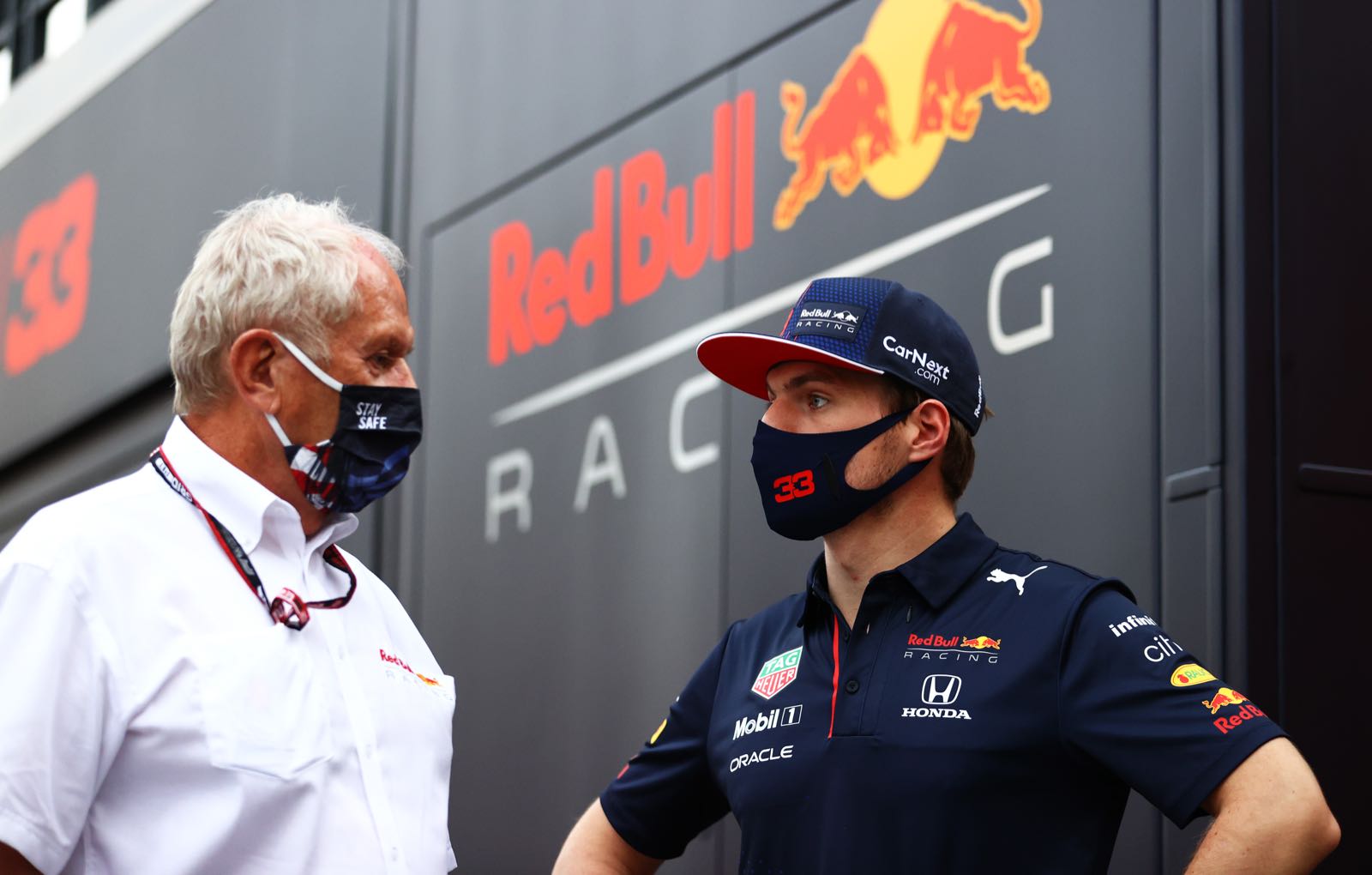 Dr Helmut Marko has admitted that new championship leader Max Verstappen may not win at Monza.

So far this weekend, despite Verstappen's dominance last week at Zandvoort, Mercedes' straight-line advantage over the Red Bull is obvious.

"It is always difficult for us on this circuit," Dutchman Verstappen told De Telegraaf.

"During practice we struggled a bit more than we wanted, but we came back reasonably well in qualifying. I'm happy to be third," he said.

"Hopefully we are a bit closer in the race. It's more difficult for us here, but I think we can still score a lot of points."

Red Bull official Marko, 78, admits the black Mercedes cars "are just too fast on the straights".

"But we're in a good position anyway," he told the Austrian broadcaster ORF.

"We can get the podium in both races."

It has been suggested that Verstappen should take the opportunity of his Monza disadvantage and the overtaking-friendly circuit to take a penalty for an inevitable eventual engine change.

Marko said: "If we have a collision or something technical in the sprint race, then it's worth considering.

"But last year we were a second behind, now it's fourth tenths. If we manage to stay in the slipstream in the main race, anything should be possible."

Verstappen continued: "This is just a very strong track for Mercedes. You can see that with the McLarens. It's just right for them and not for us.

"But that's ok and we have to live with that. We'll see what tomorrow brings."

Finally, Marko seems happy with his decision to keep Sergio Perez on board as Verstappen's teammate for 2022, despite some concerns about his pace.

"The decisive support came from him," the Austrian said on Friday, referring to Perez giving Verstappen a draft for his best qualifying lap in Q3.

"He gave a really optimal slipstream to Max twice, in fact," said Marko. "Unfortunately, Bottas' penalty only comes in the main race, which means he'll be there in the sprint.

"But our damage limitation is perfectly successful so far."