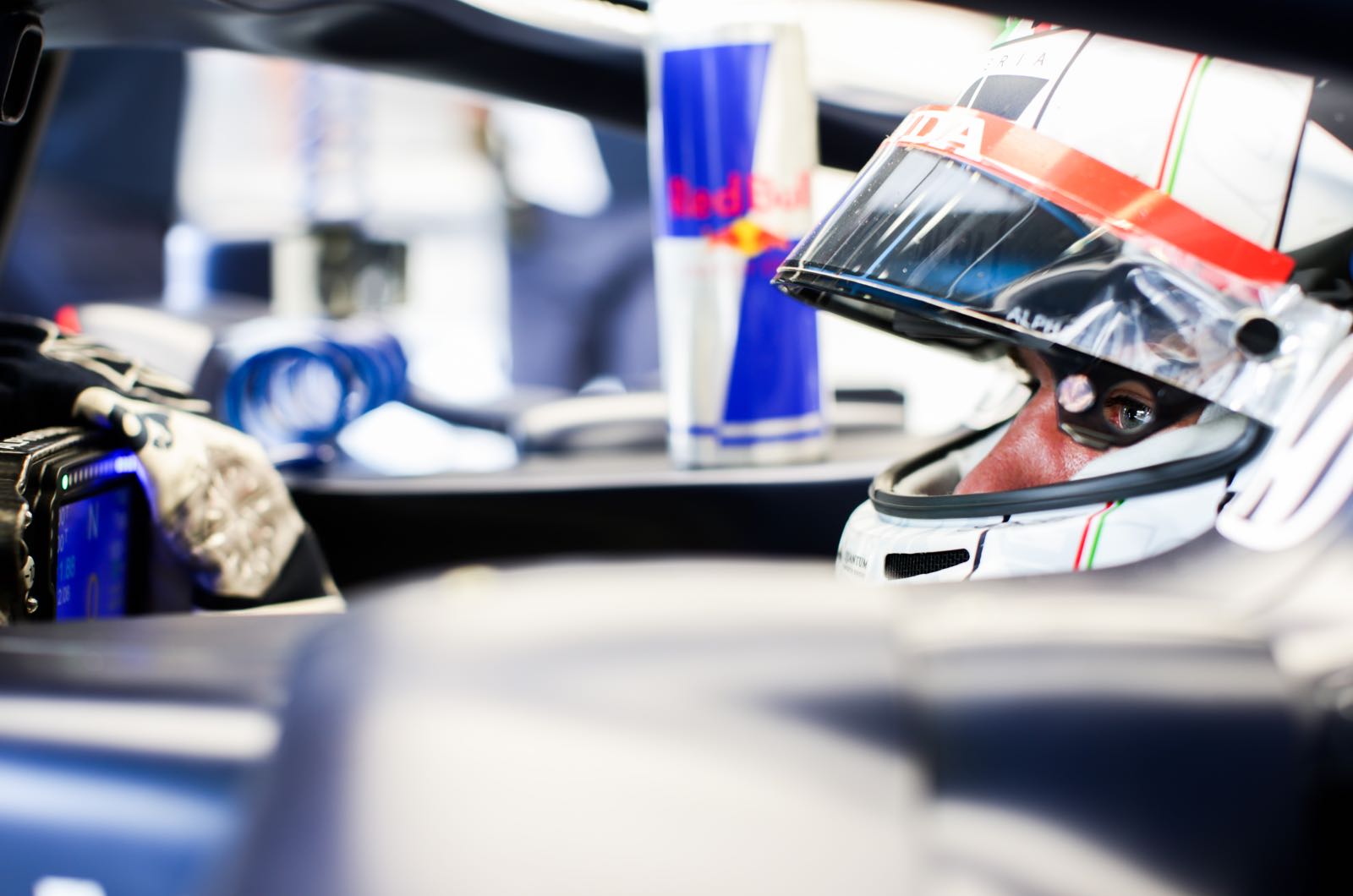 Pierre Gasly has made clear his ongoing frustration and confusion about not being re-called by Red Bull's senior team.

The Frenchman, who was promoted from and then relegated back to the energy drink company's second Formula 1 team in 2019, has been retained by Alpha Tauri for 2022.

Gasly, 25, admits he isn't sure why Red Bull Racing has decided to keep Sergio Perez as Max Verstappen's teammate next year.

"I'm having the best season of all the drivers since Toro Rosso and Alpha Tauri started in F1 fifteen years ago and I'm not rewarded by going higher," he told Canal Plus at Monza.

Gasly told the French broadcaster he is particularly upset to have been overlooked in favour of Mexican Perez.

"It's true that it's sad and a little frustrating on the one hand, but on the other hand that's how it is. There are things that are beyond my power," he said.

"Red Bull prefers to continue with Sergio. But last weekend at Zandvoort, he got knocked out in Q1 and finished eighth and a lap behind his teammate and he was voted best driver of the grand prix.

"It's true that, when you see some of the performances, there are some things that we do not really understand. But I'm not the one who makes the decisions."