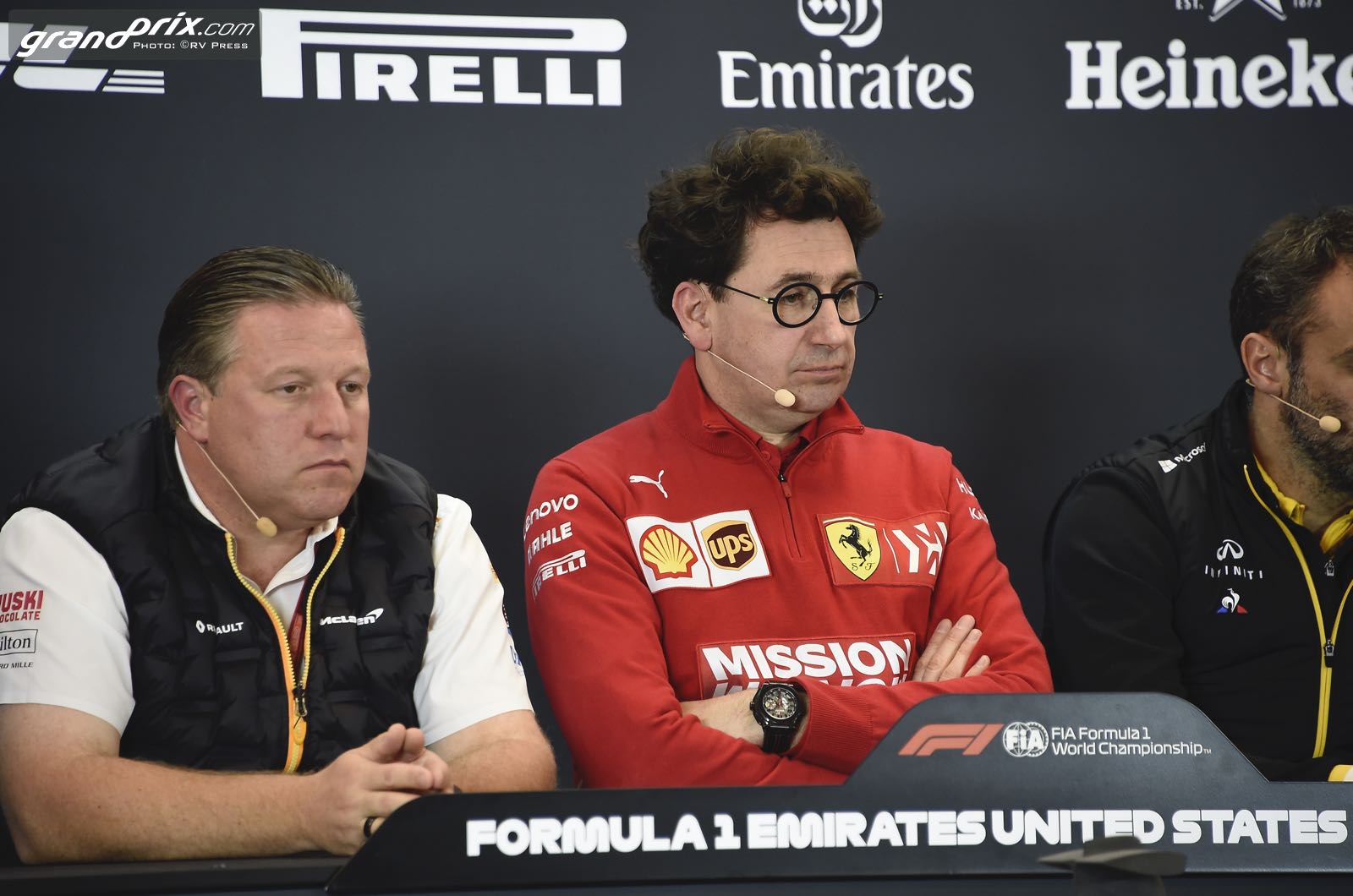 Mattia Binotto has warned that the 2021 regulations will turn out to be an "advantage" for the biggest teams.

When the new rules were finally revealed on Thursday, Formula 1 declared that they will lead to "a more balanced competition", where success is about "how well a team spends its money, not how much it spends".

Ostensibly until Thursday, the top three teams had opposed the rules. But it then emerged that Ferrari voted for them in the World Motor Sport Council.

Binotto, the Ferrari boss, called them a "good set of regulations" that now need tweaking.

But he also said: "First of all, I think we have the advantage of being able to spend more.

"We had it last year, we have it this year, and we will have it next year."

Binotto is referring to a late push by some teams to delay the 2021 rules until 2022, so that spending on the rules can be curtailed by the budget cap.

However, as it stands, the top teams will be able to build their 2021 cars next year without the budget cap limitations.

"I think when you are talking about completely different regulations, for the big teams it will be an advantage. I am pretty sure that in 2021 we will still have gaps that are quite big," Binotto said.

He admits that things will then change from 2021, when the top team budgets - and staff numbers - will forcibly come down because of the budget cap.

"It will be very hard to reduce everything from 2021," said Binotto.

"In Italy we have laws about employees that are a little different, so reducing for us will not be easy."