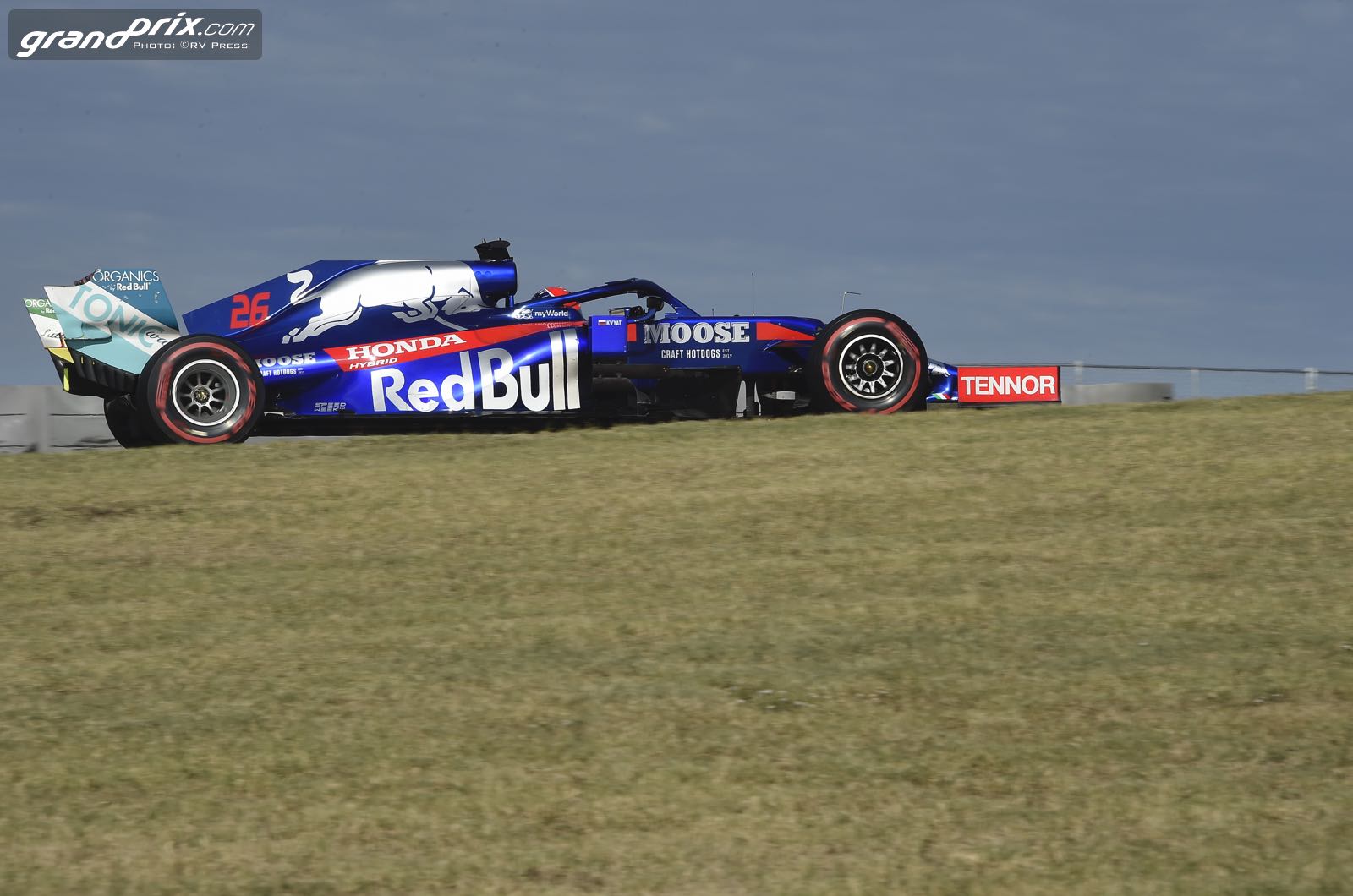 Daniil Kvyat says he does not want to get involved in a fight between the drivers and the FIA over a controversial helmet rule.

At his home race in Russia, the Toro Rosso driver was forbidden from using a special livery because of the rule allowing only one helmet colour change per season.

Lewis Hamilton asked his followers on social media: "How many of you think it (the rule) is BS?"

Sebastian Vettel does. "Well, I change it anyway," said the German, who gets around the rule by keeping the white base and regularly tweaking the details.

"I loved when Seb was at Red Bull and changing his helmet almost every race. I think it's your helmet, you should be able to do what you want," he said.

The Dutchman thinks the one-change rule, designed to make it easier for spectators to identify drivers, is unnecessary.

"At the end of the day, we have massive numbers on the side, a Halo on the top, so let us do what we want with the helmet now," Verstappen said.

Vettel agrees with both Verstappen and Hamilton, calling the helmet rule "major BS".

"We have very little room left to express ourselves and the helmet is probably the only one," said the German.

"If people like it, great. If not, well it's not their helmet."

When asked if he will discuss that with the FIA after being banned from using a special helmet for his home race, Russian Kvyat answered: "Honestly, I've forgotten about it already.

"It not something that upsets me, but perhaps the rule is unnecessary. Drivers should be able to express our individuality through the helmet colours."