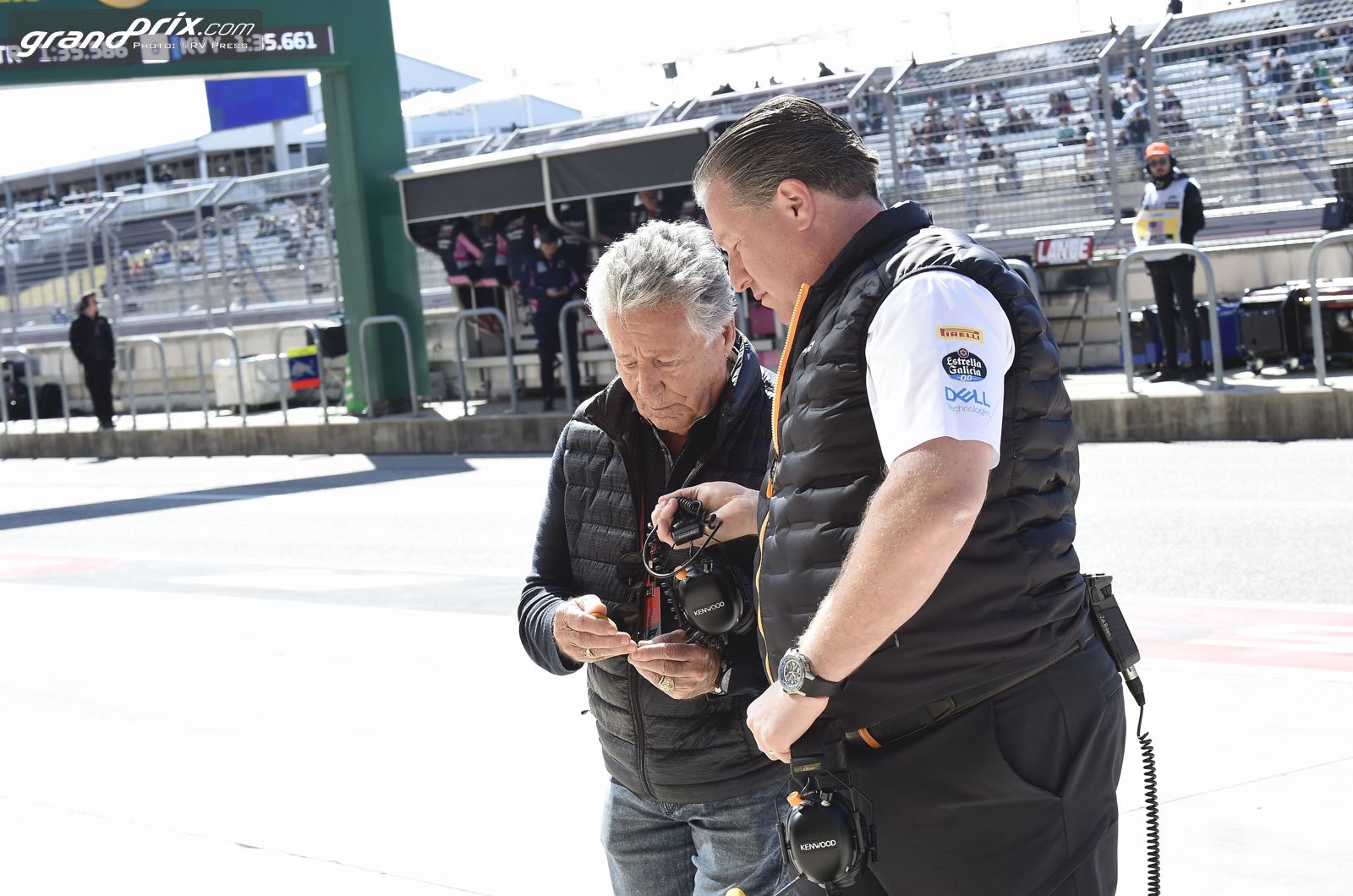 McLaren has apparently closed the door to a Formula 1 return for Fernando Alonso.

Alonso, who quit at the end of last year, said this week that he would study the 2021 regulations in view of a potential return.

But McLaren supremo Zak Brown said in Austin: "We have a clear direction in Formula 1 with our current drivers."

However, Brown is also quoted by El Mundo Deportivo newspaper as suggesting there could be roles outside of F1 for 38-year-old Alonso.

"Depending on what our other activities are, we can have an open mind to continuing our relationship with Fernando," he said.

"We will talk at the end of the year about what he wants in the future, what we want, and see if there is anything that makes sense for us to work on together.

"I get along very well with him. I think that with the different categories he is doing, if we can put him in a car then he is still one of the fastest drivers in the world," Brown added.

"We now have our Indycar team, we are exploring the opportunities in WEC, and we have a long-term contract with Mika Hakkinen as a team ambassador.

"We will sit down with Fernando and ask ourselves if there is anything that makes sense for working together."