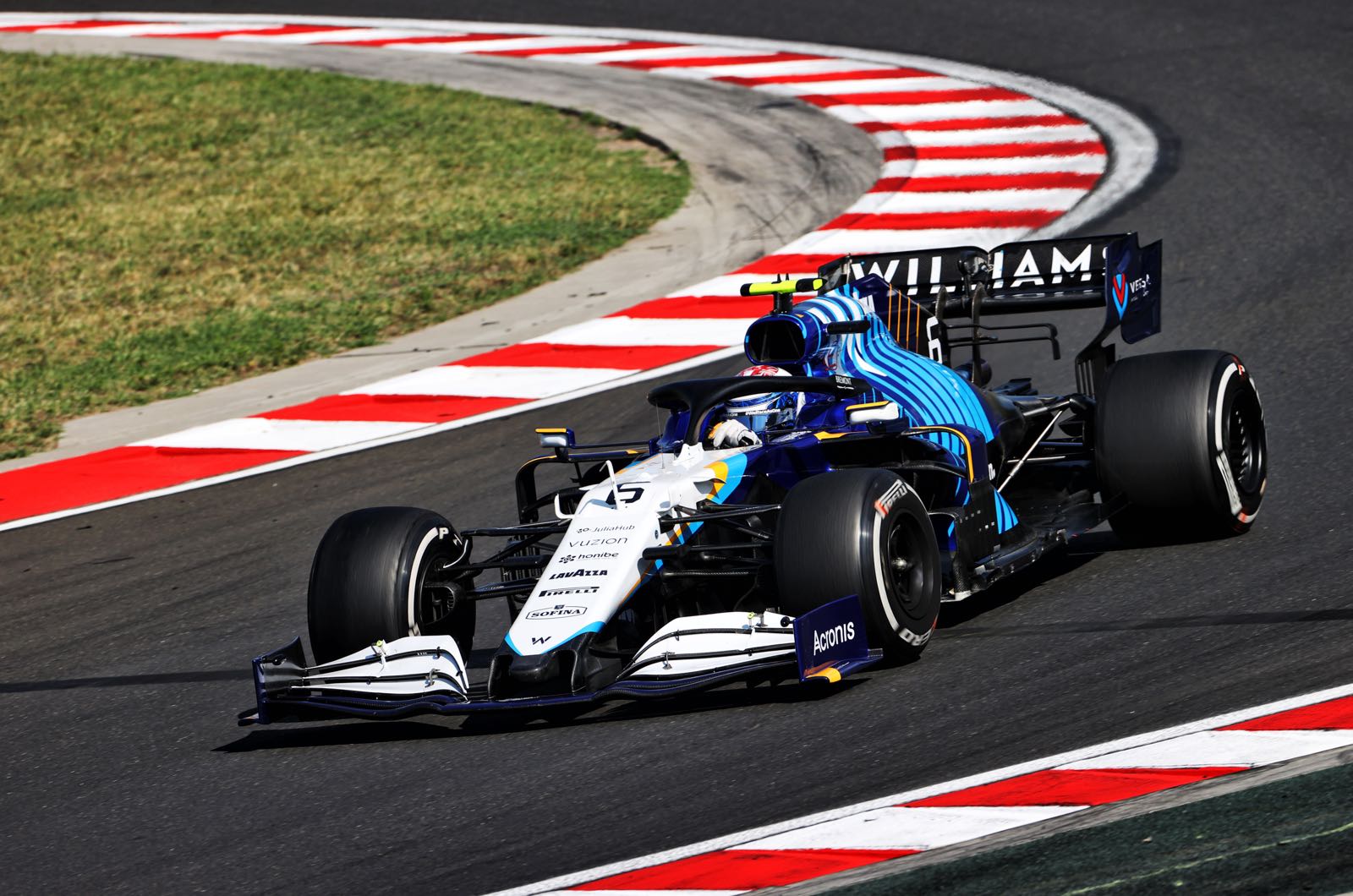 Dan Tiktum's on-again, off-again flirtation with a career in Formula 1 has been flicked back into the 'off' position.

The controversial 22-year-old Briton's name first came to prominence as a member of Red Bull's famous driver program, but he joined Williams' similar program ahead of the 2020 season.

Currently fourth overall in Formula 2, however, Tiktum was suddenly ousted "with immediate effect" by Williams this week, with F1's official website saying "the reasons for his departure remain unclear".

However, it is notable that Tiktum - with a negative reputation in some corners of the F1 paddock - was critical of Williams' Nicholas Latifi during a recent Twitch live stream.

Indeed, Tiktum mocked the Canadian by calling Latifi "sh*t" and "paid to be there", the latter being a clear reference to his wealthy father Michael.

But Tiktum denied that was the reason for his departure.

"Myself and Williams parted ways before the recent Latifi-related incident, just so people know," he said on social media.

"It wasn't announced until now as there was no option for an F1 seat in 2022 for me.

"Thank you to Williams for the opportunity," Tiktum added. "Happy to work together in the future."