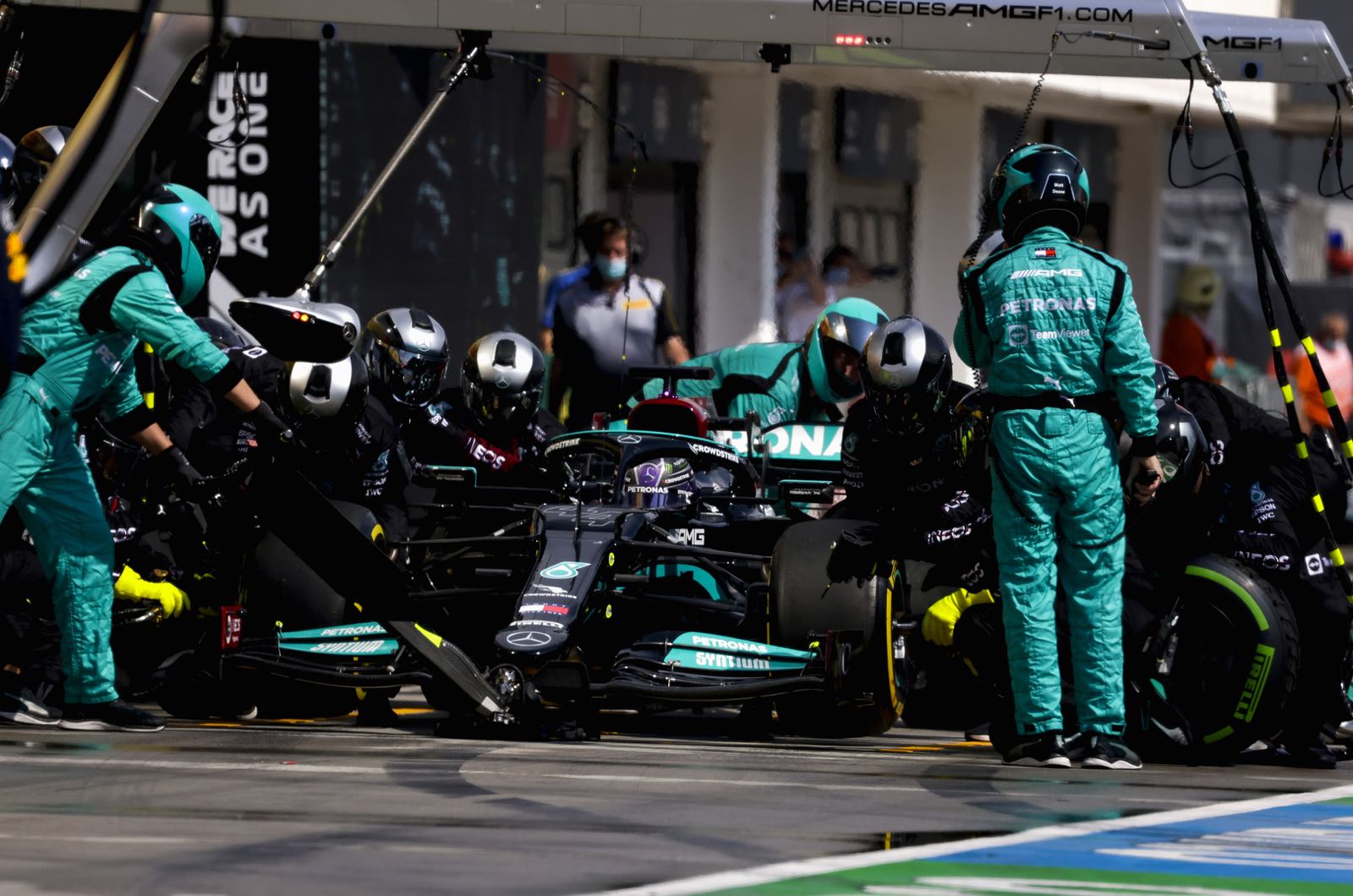 Mercedes has floored the throttle in terms of engine power in the battle for the 2021 titles, according to Dr Helmut Marko.

Red Bull's Max Verstappen appeared to be racing into a comfortable lead until Silverstone and Hungary, where incidents with Mercedes drivers left him 8 points adrift Lewis Hamilton.

But also at Silverstone and Hungary, it was notable that Mercedes had suddenly closed the gap to Red Bull with its latest car upgrade.

"We have the same power as in France and Austria," Marko told Auto Motor und Sport.

Mercedes, however, denies it, with a source admitting he thinks "Honda has taken a step backwards".

Indeed, the German publication cites rumours that a behind-the-scenes FIA directive may in fact have slowed Honda down, over a months-long dispute relating to the way the Japanese manufacturer operates its energy management systems.

But another explanation, reportedly promoted not only by Red Bull but also Ferrari, is that Mercedes has found an innovative cooling method to produce more power.

According to Red Bull, what Mercedes is doing is a grey area at minimum.