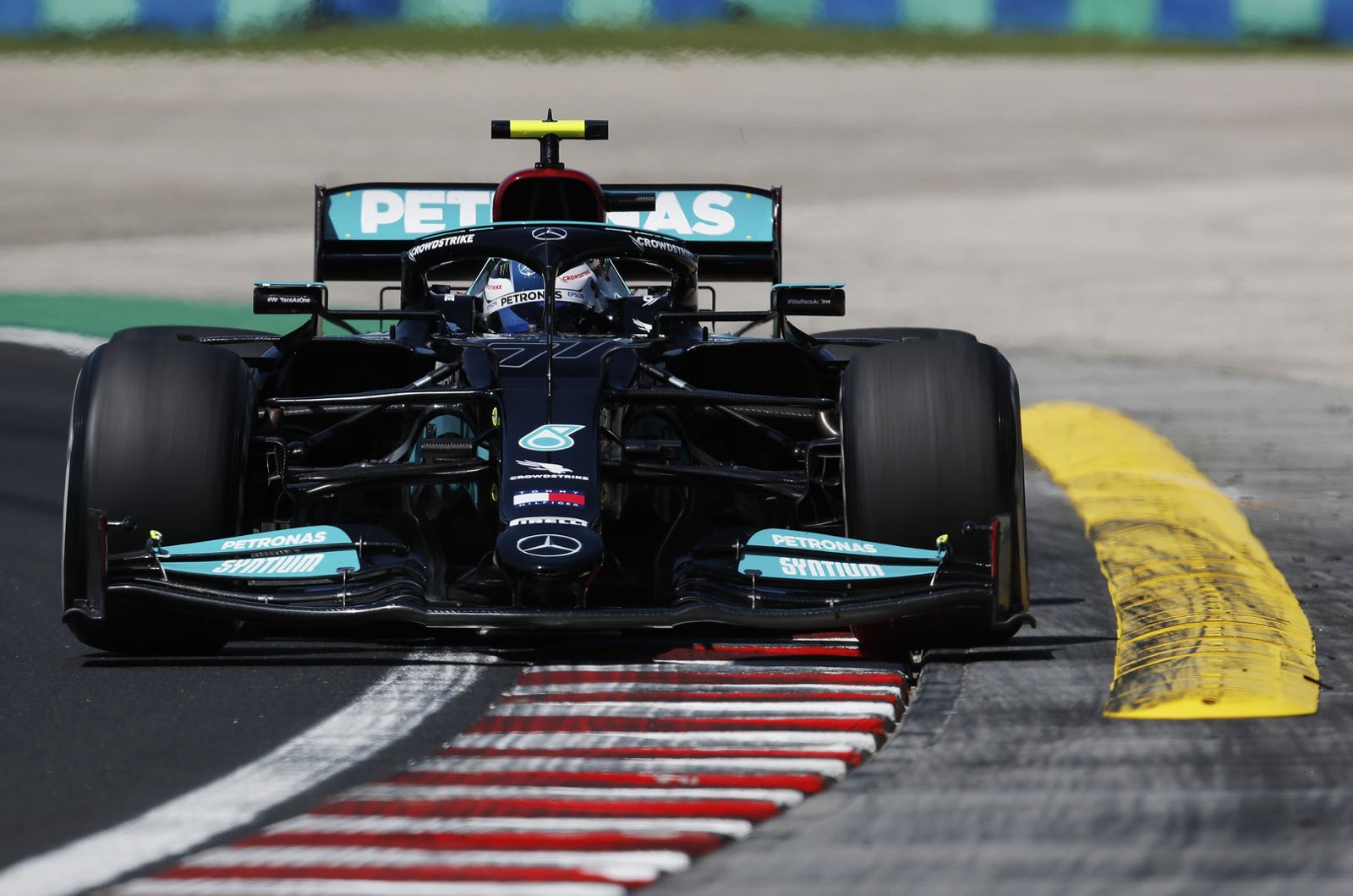 A former F1 driver has dismissed suggestions Valtteri Bottas may have deliberately taken out both Red Bulls at the first corner in Hungary.

There is no doubt the Finn's mistake contributed greatly to allowing his Mercedes teammate Lewis Hamilton to race past Max Verstappen in the world championship.

It has also put Red Bull-Honda in a compromised position with regards to its engine strategy for the rest of the 2021 season, with penalties for both Verstappen and his teammate Sergio Perez now likely.

But former F1 driver Christijan Albers said he doubts Bottas did it all on purpose.

"It's almost impossible to do something like that, actually," the Dutchman told De Telegraaf.

"Bottas can't just plan to make a bad start and then get into the perfect position to go bowling like that," he added.

"Besides, I don't think Mercedes would allow those sorts of tricks to be used right now. I think it would only ever happen at the end of the season.

"So the people with the conspiracy theories should just stop," the former Minardi driver insisted. "In this case, their stories don't make any sense."

However, another former F1 driver and now top Dutch GP official, Jan Lammers, says he can at least understand Red Bull's huge public frustration with the situation that unfolded both in Hungary and Silverstone.

"You have to understand how they are pretty annoyed about it," he told NOS.

"Mercedes has been like a bull in a China-shop for the last few races, bowling one Red Bull after another.

"I think with Horner, and especially Helmut Marko who always has his heart on his tongue, we can forgive them for not always coming out with the morally correct answer," Lammers added.