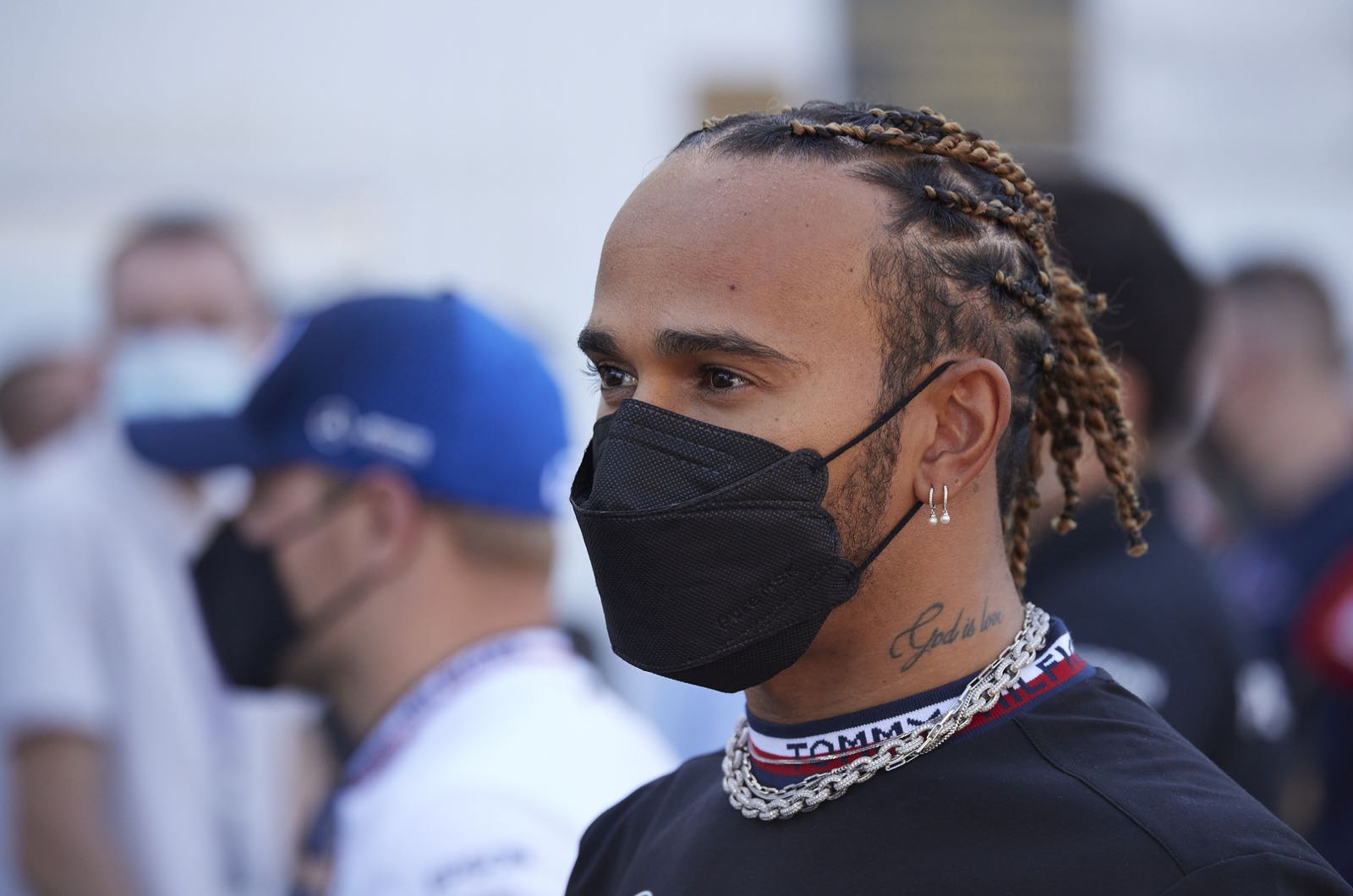 Lewis Hamilton has pointed the finger at Red Bull after being loudly booed and jeered by spectators after the recent Hungarian GP.

The seven time world champion, who has returned to his home in Monaco as the new championship leader, said he thinks comments made by Red Bull's top bosses in the wake of recent incidents contributed to the negative reaction.

"When I think about everything that has been said by the team management of our opponents, it didn't come as a surprise to me," the Mercedes driver was quoted by Speed Week when asked about the booing.

"I think some people should think about it during the summer break, because I find some of the statements to be unacceptable.

"We need to be careful with our words, especially when we think of children who are watching. We should be role models, encouraging people to spread positivity.

"As a sport, we have a certain responsibility. These relationships should be discussed in the coming days, but whatever happens, I won't let any of it get in my way.

"I'm really proud of my team, who stayed calm in this hurricane of emotions. In the days after Silverstone, we went to Hungary and performed well," Hamilton added.

Red Bull's Dr Helmut Marko, however, is unlikely to let up - especially as he is now accusing Hamilton of being hypocritical about his own public complaints.

"You can only shake your head after hearing Hamilton's radio during his duel with Alonso," he told f1-insider.com.

"He said what Alonso was doing in the fast corners was dangerous, but how does he rate his action in Copse corner - one of the fastest corners in Formula 1?" Marko added.

Even Alonso seemed to agree, telling Ziggo Sport that "Lewis always complains" about other drivers on track.

"I didn't hear anything from the FIA, so I guess I was fine," the Spaniard added.