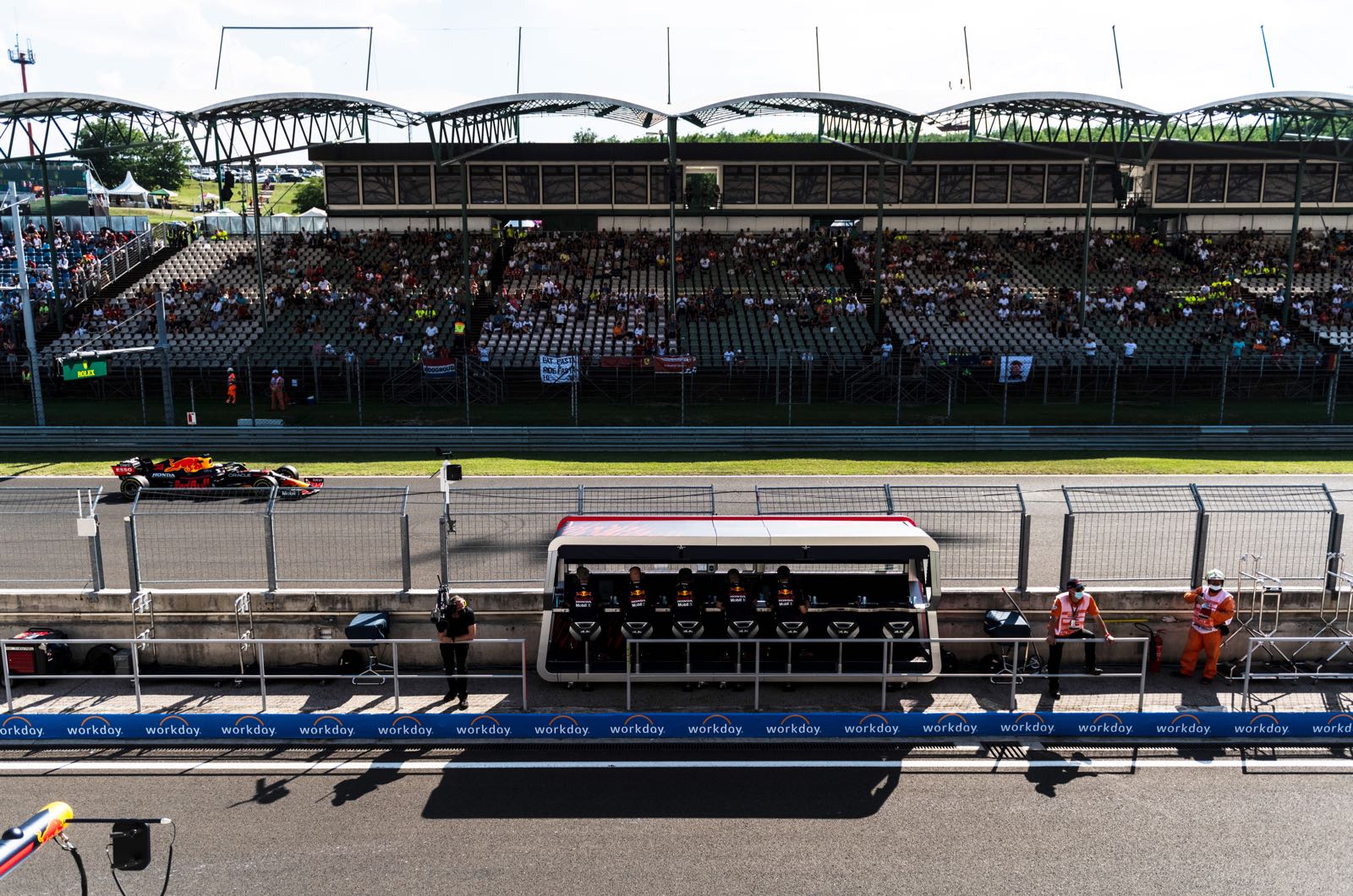 Valtteri Bottas' five-place grid penalty for taking out both Red Bulls in Hungary is not severe enough, according to Dr Helmut Marko.

Mercedes and Bottas admitted the blame for the misjudged first corner in Hungary that ultimately cost Max Verstappen the world championship lead.

As for the subsequent five-place grid penalty for Bottas at Spa after the summer break, Red Bull's Marko insisted: "With a well-tuned Mercedes, you can make up those positions in two laps.

"There is hardly a better track for overtaking than Spa," he added.

"We have to think about it at least," said Marko.

However, he remains confident that Verstappen can get back out in front of the world championship and then stay there until the season finale.

"It won't be easy," Marko admitted, "because while Toto Wolff said it wasn't coming, the Mercedes updates in Silverstone have made their car much faster.

"But we also have things in the pipeline and we will do everything we can to win the world championship."