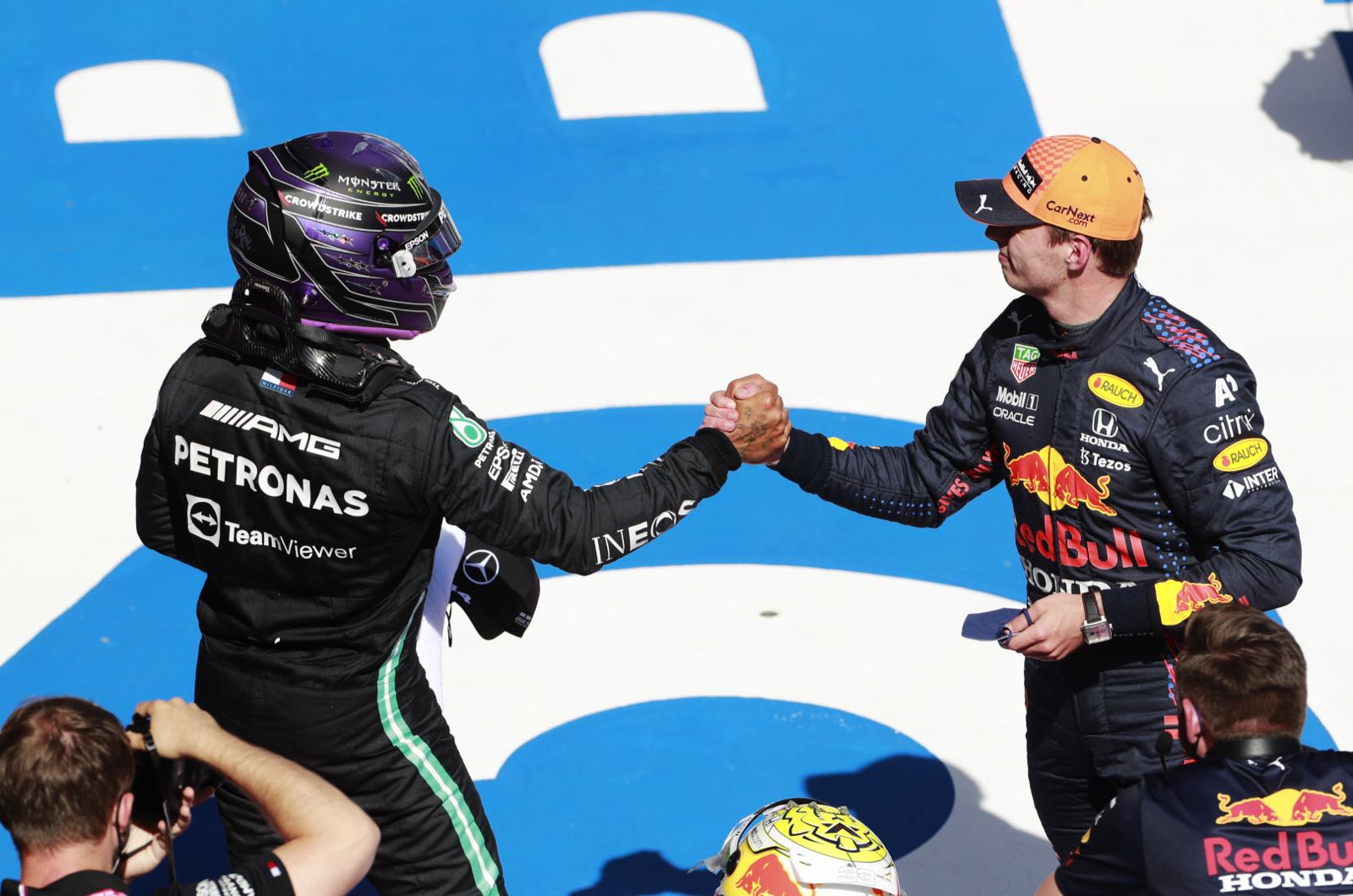 Fernando Alonso has played down any comparison between his thrilling duel with Lewis Hamilton in Hungary, and an iconic battle that took place over 15 years ago.

The Alonso-Hamilton scrap in Hungary is being raved about in Formula 1 circles, and the Alpine driver and two-time champion admits he managed to keep Hamilton behind for much longer than he expected.

"He was always making the same mistakes in the last three corners," Alonso told DAZN.

"I was waiting for him to get ahead in the way he did with Carlos (Sainz), which took him a lap. That's how long I should have lasted."

However, the newly 40-year-old Alonso rubbished any suggestion that the duel will go down in history in the way that his thrilling defence in battle with the great Michael Schumacher at Imola in 2005 did.

"Similar? No," he insisted.

"Michael was three or four tenths faster than me then, but Hamilton had a second and a half with his car and another second or so with the tyres, so it was an advantage of two and a half seconds," said Alonso.