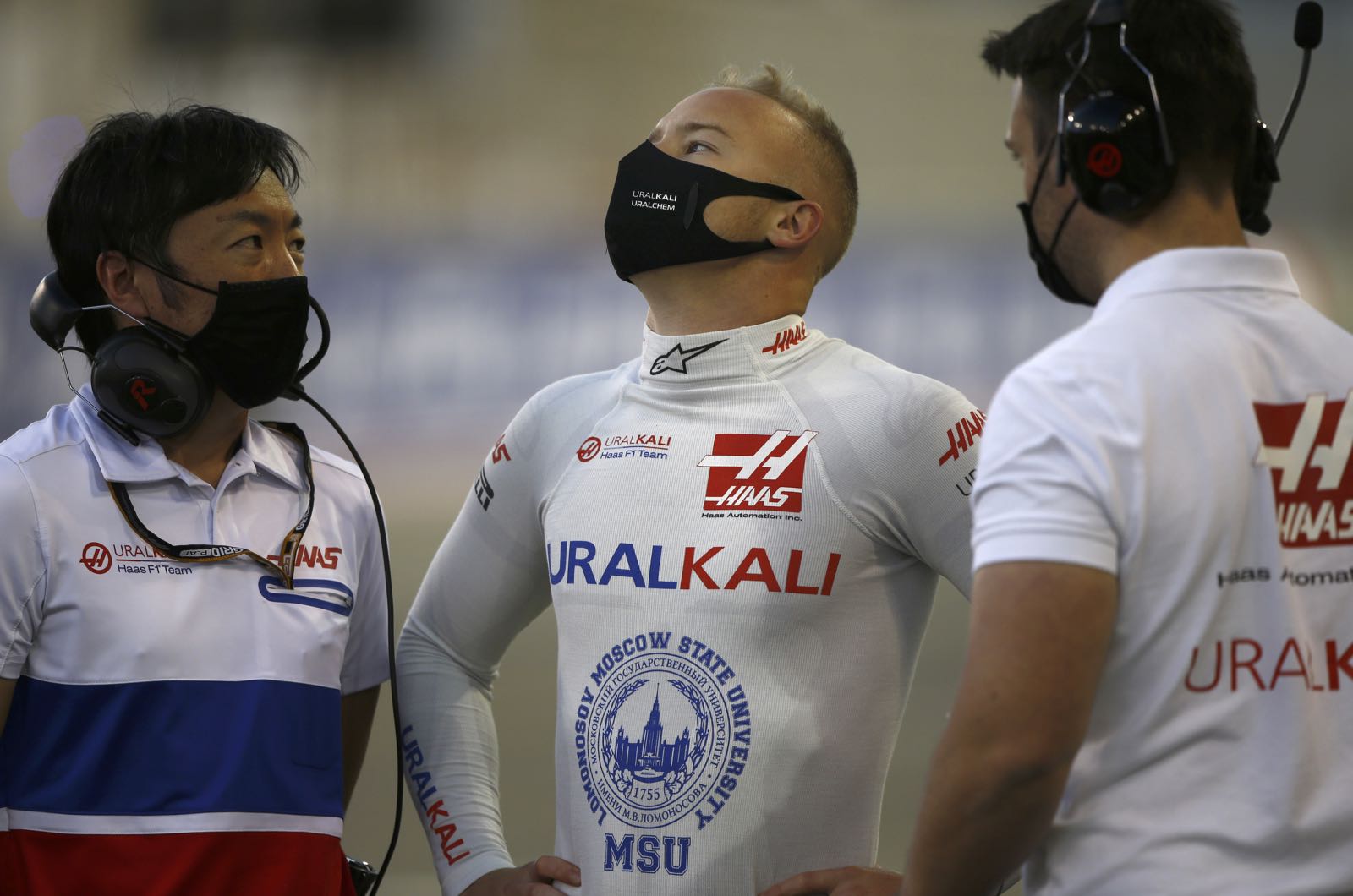 Three prominent members of the F1 circus have defended the under-fire Nikita Mazepin.

After a scandalous pre-season and nightmare opening race in Bahrain, many are now openly laughing at the plight of the Russian rookie.

However, Ralf Schumacher warned his nephew Mick not to become complacent about the 22-year-old Mazepin's presence.

"Getting control of someone like Nikita Mazepin is not that easy," former driver Schumacher, who is Mick Schumacher's uncle, told Sport1.

"The boy has no limits and will be a danger to Mick."

"He's also a fast racing driver," Carlsen told BT newspaper, adding that if Mazepin's sponsors hadn't stepped in, "I do not think the team would have survived".

"In a way, I'm glad that Kevin is not sitting in one of the cars this year, because it's clear that they are now betting only on 2022," he added.

Finally, McLaren driver Lando Norris defended Mazepin from the 'haters' on his Twitch channel, pointing out that Mick Schumacher also spun in Bahrain.

"Are you going to start hating on Mick as well because he also spun?" the Briton charged.