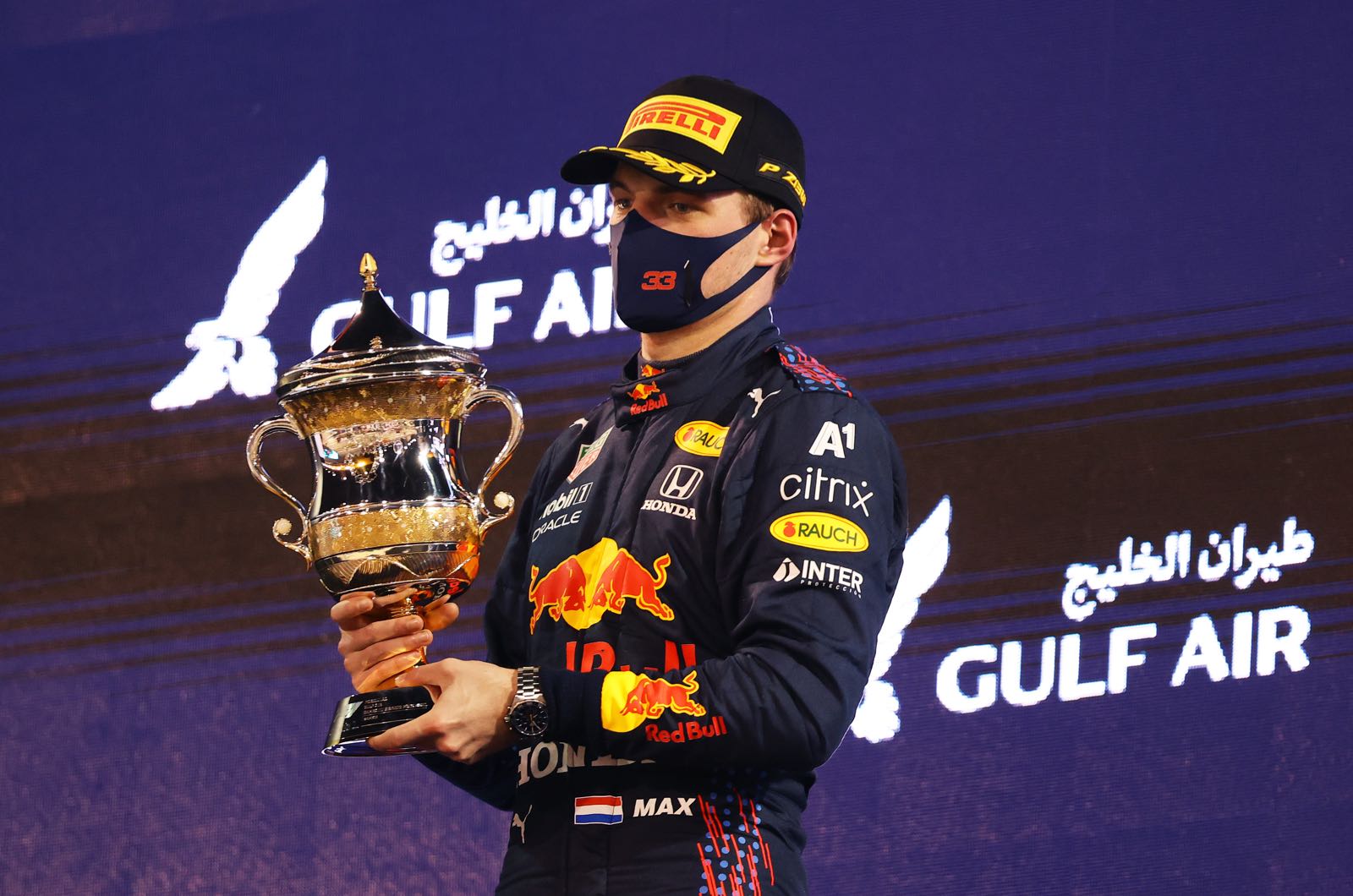 His son may not have won in Bahrain, but Jos Verstappen is confident Red Bull will have a potentially race-winning car at every race in 2021.

Indeed, Max Verstappen dominated the season-opening race weekend until Lewis Hamilton pipped him at the post in the actual grand prix.

Verstappen Senior told Ziggo Sport that it is obvious that Red Bull had "a car to win" in Bahrain.

"We all saw that. Mercedes just did a good strategy, but the good thing about this year is that we know we will compete for victory again at the next race," said Jos.

"And we haven't had that in the years before."

However, Mercedes clawed back part of its pre-season deficit to Red Bull prior to the first race, and the reigning champions will now keep pushing to close that gap.

"But we don't sleep either. We're awake too," Jos Verstappen insisted.

"I know what's coming and we're ready. So it will be very exciting."