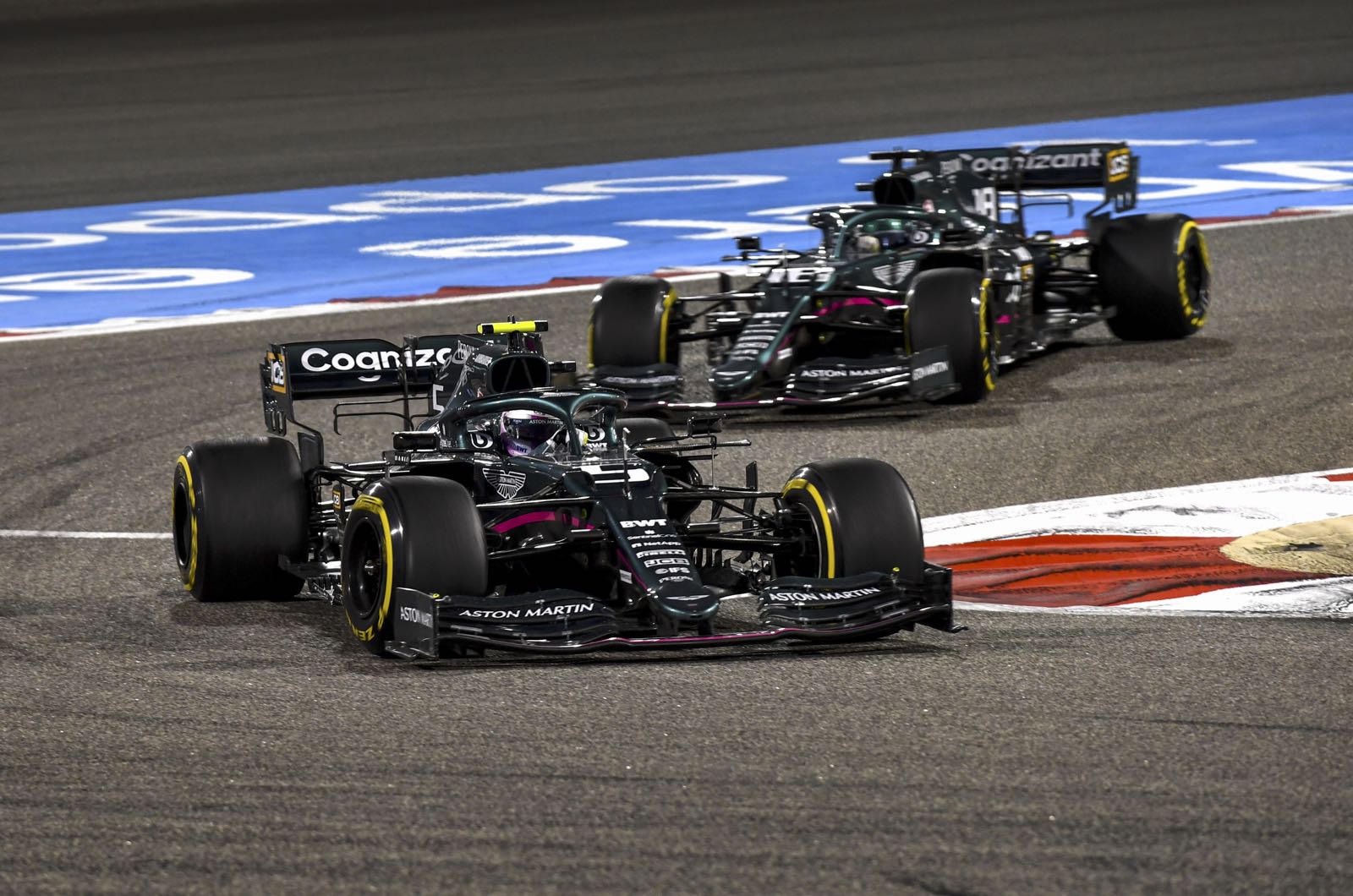 Just as the so-called 'pink Mercedes' benefitted from the Mercedes tie-up last year, Aston Martin is now struggling for the same basic reason.

That is the view of observers including Ralf Schumacher and Dr Helmut Marko, who are connecting the works Mercedes team's current problems with those of the satellite team.

"Aston Martin has a new concept, but it's not working properly because it may not have been worked out by themselves," Schumacher told Sport1.

"The problem is that when changes are made, the team does not have the ability to understand everything directly. I'm sorry for Sebastian (Vettel) because it's a huge problem that will take time," said the former F1 driver.

"I was of the opinion that Sebastian should take a year off," he told formel1.de. "I think a lot will be possible within Formula 1 in the next year.

"But he didn't do that and now he's sitting in the Aston Martin, which of course suffers - similar to the Mercedes, which is a very similar car," Marko added.