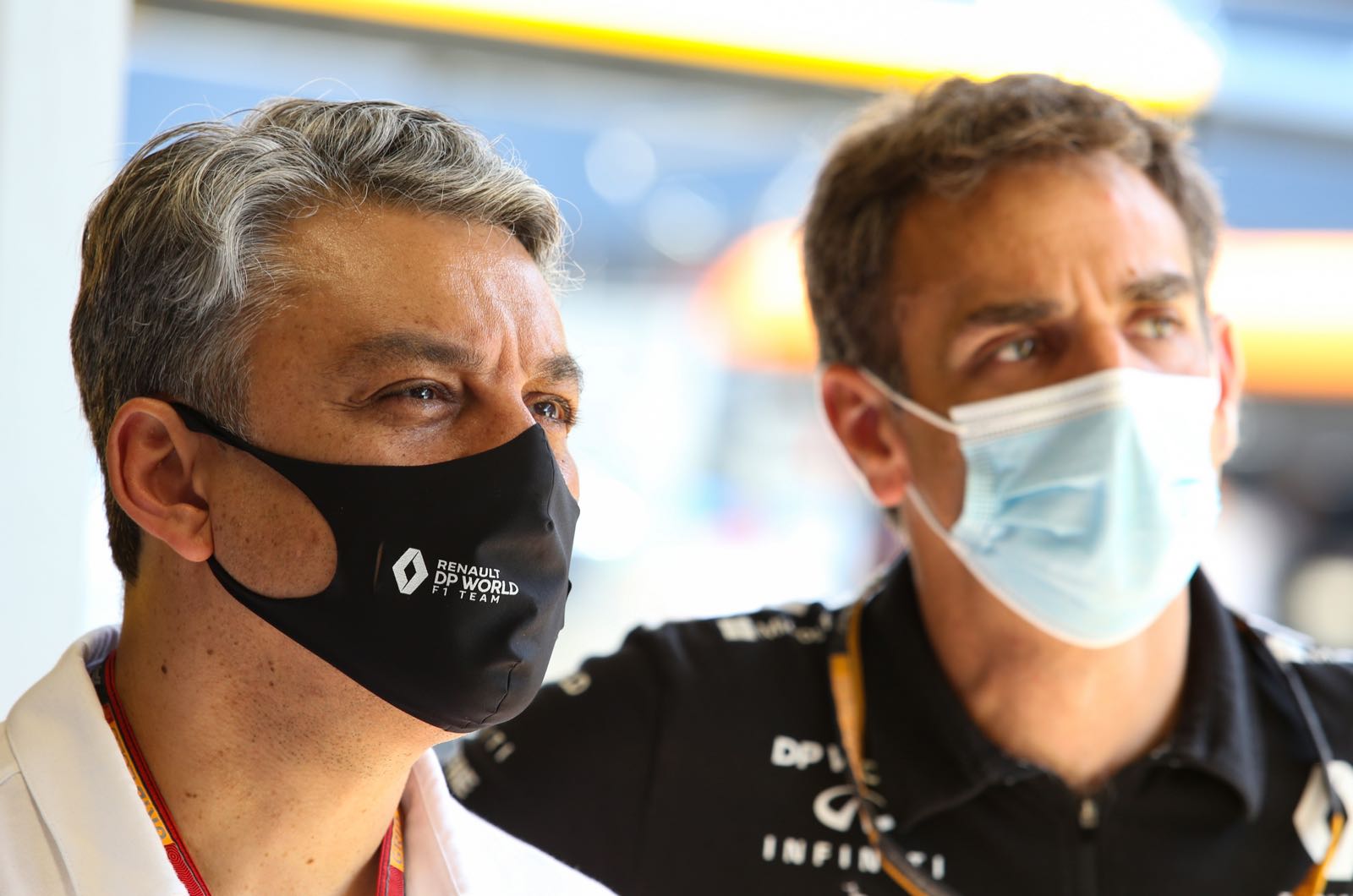 Renault needed change at the very top as the F1 team transitioned to its new identity as Alpine for 2021.

That is the explanation of Renault CEO Luca de Meo, as he responded to rumours that Cyril Abiteboul was ousted as team boss due to the team's poor performance.

However, RTL quotes de Meo as insisting that Alpine simply needed the change.

"This question is a little complicated," he said.

"With this new story for us, it would have been difficult," he added, referring to the former leadership structure under Abiteboul.

"If they needed support (from Renault), they got it, but their comfort zone was to stay outside. Now Alpine is absolutely integrated into the mainstream strategy of the Renault Group.

"So you need people who are part of the small, agile unit, but who also have a connection to the other side at the same time," said de Meo.

He said Abiteboul did good work for Renault, "starting in 2016 or 2017 and saying goodbye with a few podium places. But we have to look ahead".

"It was a good start, but now a new chapter is beginning."