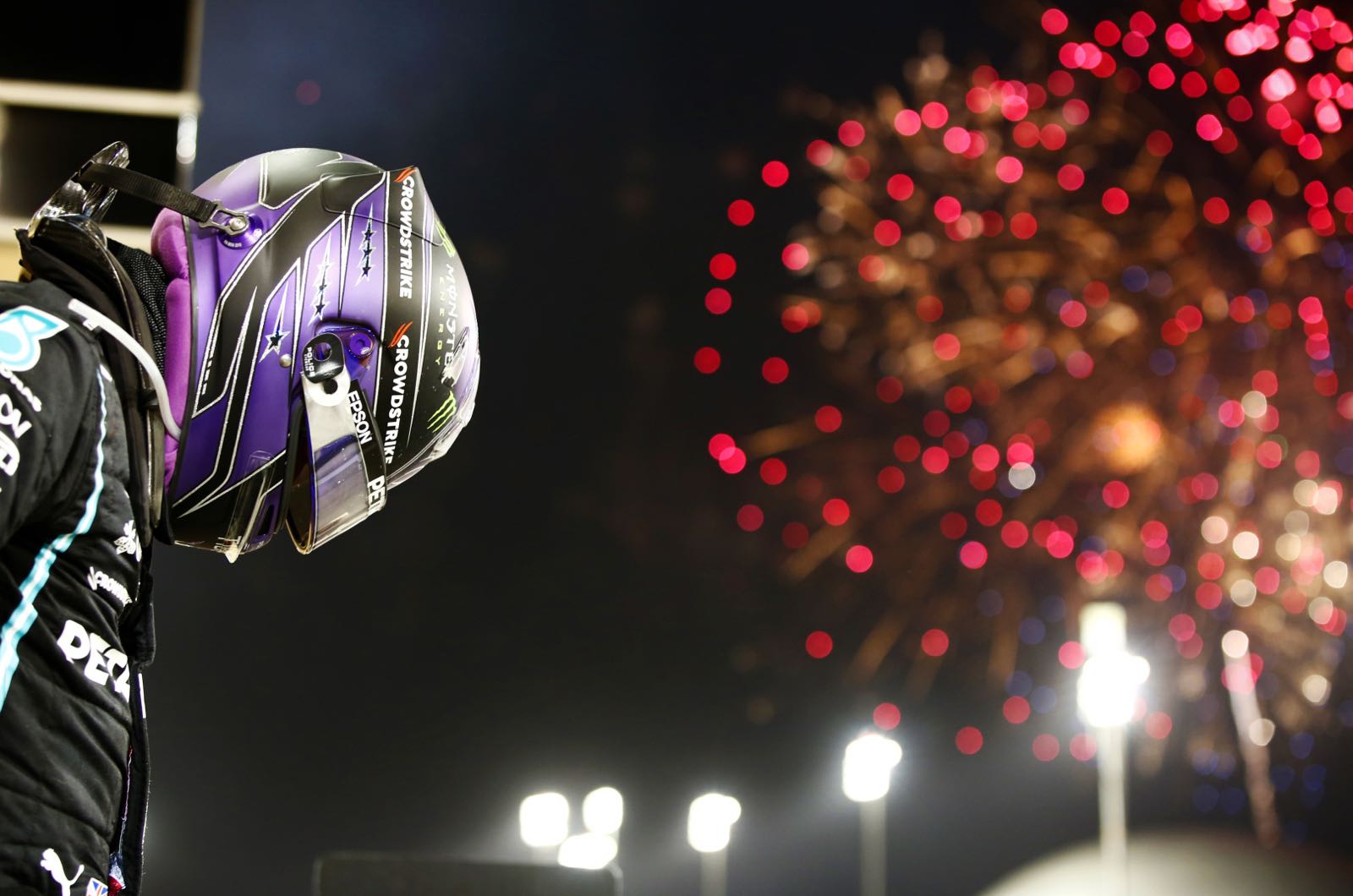 Lewis Hamilton says he will not quit Formula 1 simply because he advocates for political causes including environmentalism.

The seven time world champion admitted he wants to be remembered as one of the world's "change-makers", but admitted that he sometimes needs to be more diplomatic.

For instance, last year he shamed several of his rivals for refusing to 'take a knee' before races.

"At the beginning of the year I was very outspoken and calling out the sport," he told Wired UK magazine.

"At the time that was the right thing for me, but I discovered that there's times where you have to be very diplomatic, where there's more you can do by discussions in the background, rather than embarrassing people."

One of those discussions is about F1's impact on the environment, but he ruled out quitting the sport purely for that reason.

"I could quit," said the Mercedes driver.

"The positives of that are that I won't be driving a car around 20 different tracks, we'll be flying less. But the fact is if I stop, the thing will keep going. They're not going to stop for me."