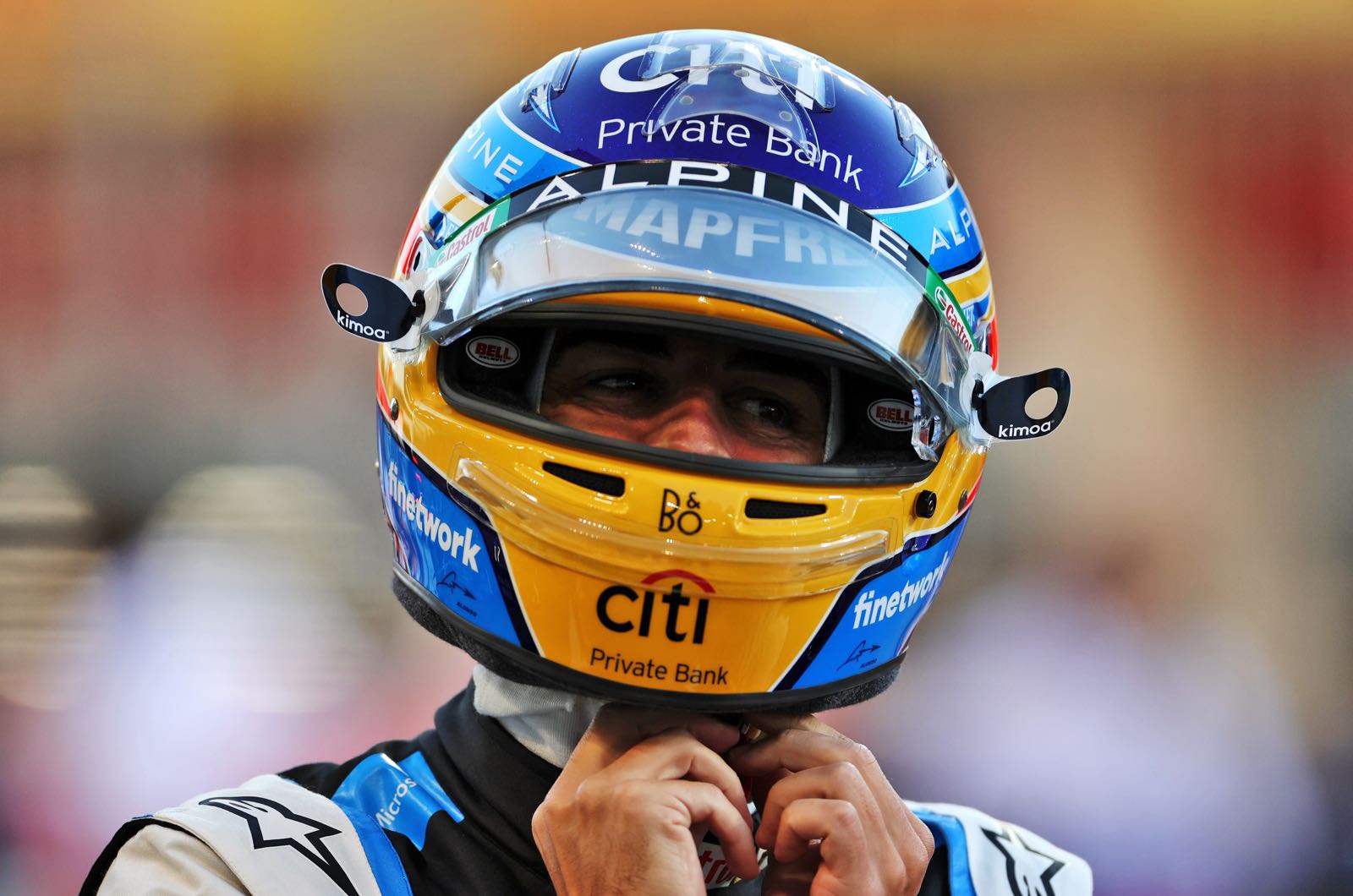 Fernando Alonso knows that winning races in 2021 is "impossible", according to Alpine team advisor Alain Prost.

Alonso's long-time manager and mentor Flavio Briatore has told the Italian news agency Adnkronos that the returning Spaniard was "disappointed" with the start of his comeback year.

"I spoke to him on the phone," he said. "He was disappointed, even though he knew that Renault's position would be this.

"They should focus everything on next year, even if working to recover when you are so far away is difficult. I think this year they will be between 12th and 15th places," Briatore added.

"Fernando is a perfectionist who demands a lot from the team," he told Le Figaro.

"At the same time, he understands that fighting for victories on a regular basis this season is impossible. But I can say that he will definitely fight for every point."

Alonso told Sky Italia that he is committed to Formula 1 after his sabbatical for "at least two years".

"After that, I'll have to see how I feel. There are high expectations that with the new rules there will be more battles," said the two-time world champion.