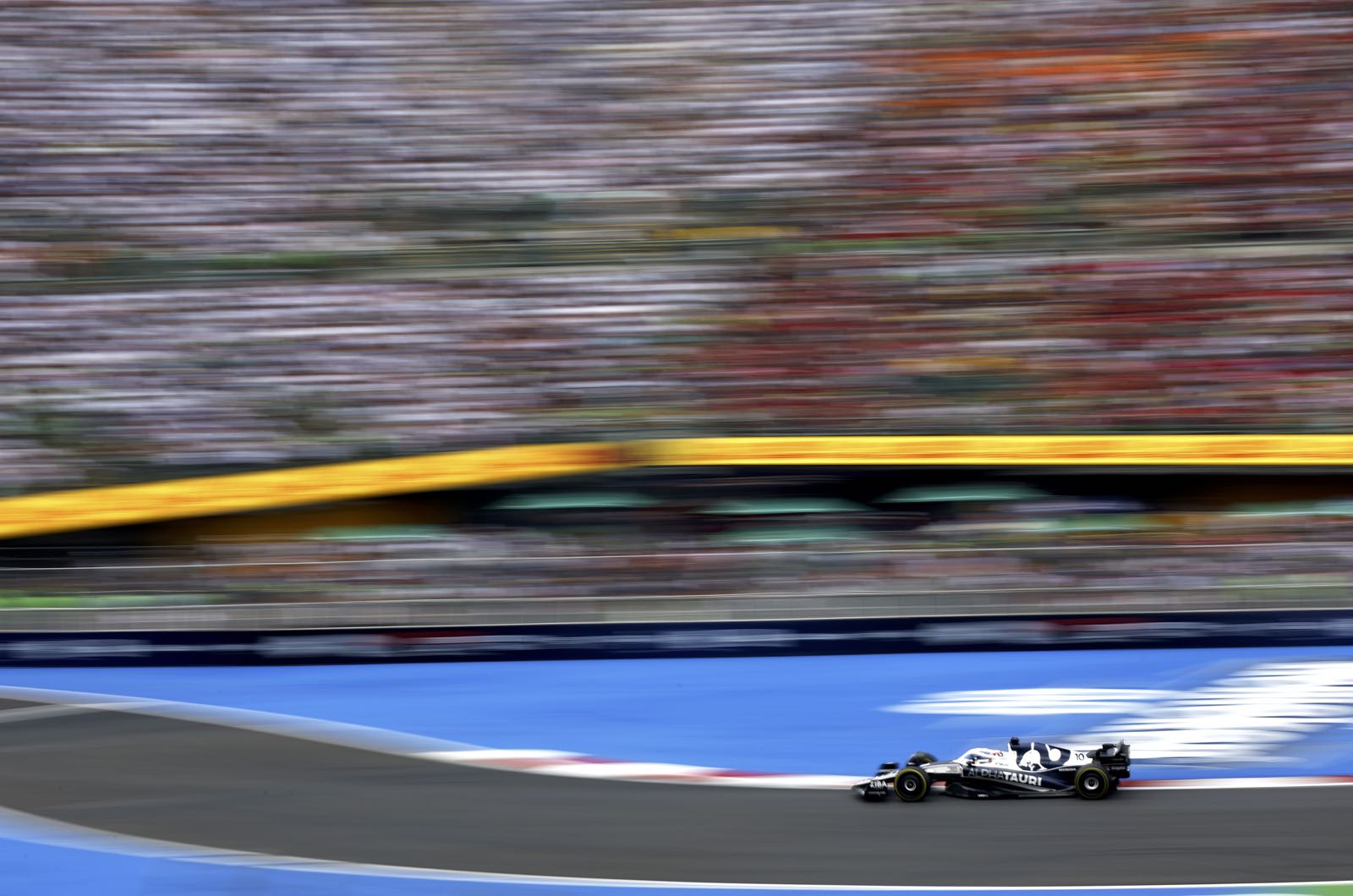 Talks are taking place about tweaking the 'penalty points' system in Formula 1.

Pierre Gasly has been warned by his 2023 team, Alpine, to be "careful" over the next two races as he is dangerous close to a mandatory one-race ban on his F1 super license.

"I'm not going to lie, it's a very unpleasant situation and in some ways also a bit embarrassing," the Frenchman said in Brazil.

Man of his rivals agree that it is unfair to put the prospect of race bans over drivers' heads for infractions that were not necessarily "dangerous".

"I think I have three points on my licence and they're down to track limits," said Williams' Alex Albon. "I'm not harming any other driver or myself in that situation."

The British-born Thai driver revealed that talks are taking place behind the scenes.

"We are discussing it and I think there is going to be a change," said Albon. "I don't think any of us are dangerous drivers."

Valtteri Bottas confirmed that "good discussions" are already underway although "it's better to keep it internal".

"But from my understanding, there will be some changes made for the future," said the Finn.

"I think the points should be only given when it's really dangerous and can cause harm to yourself or somebody else on track."