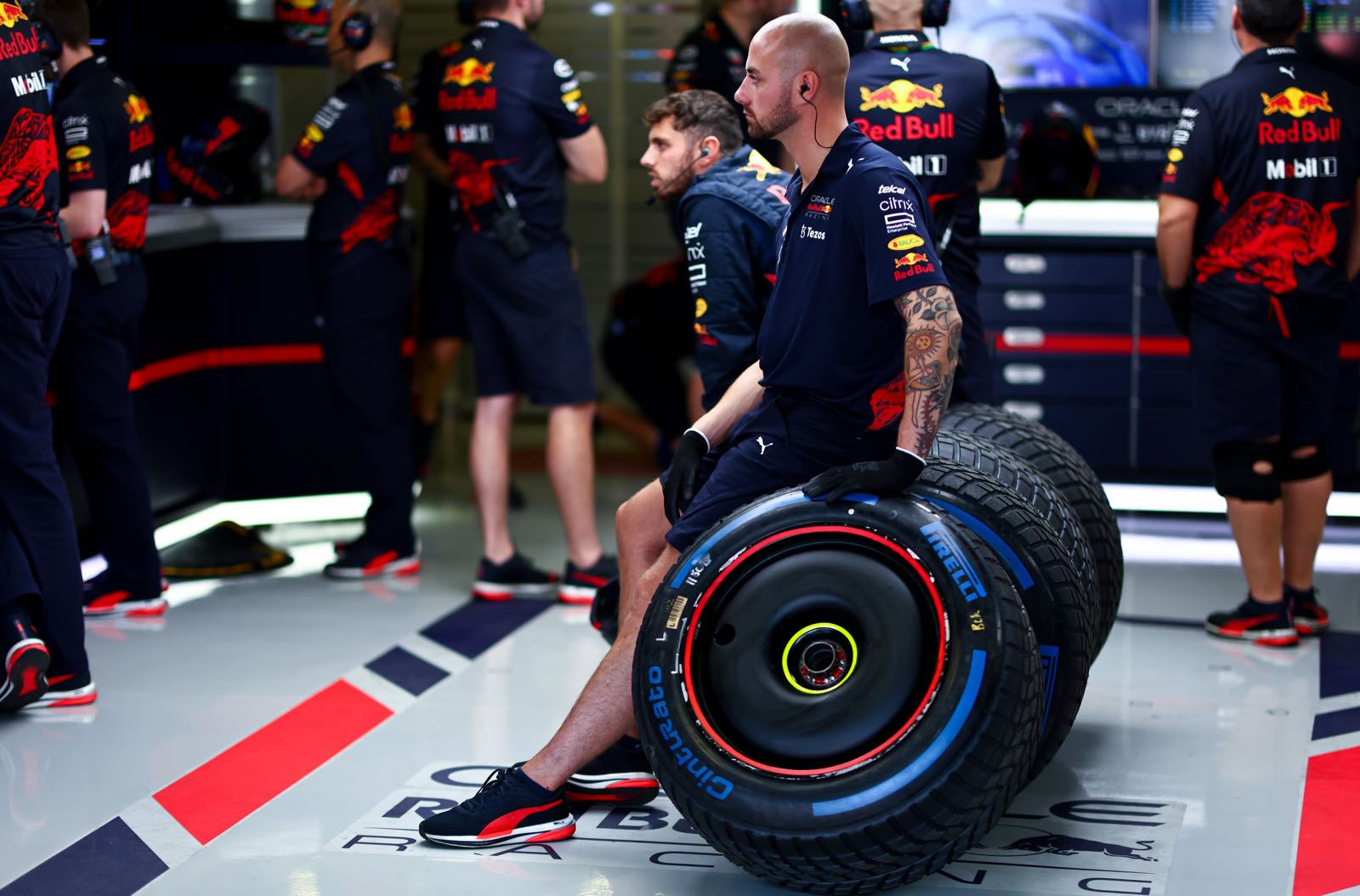 Jost Capito says he is ready to move on from this year's budget cap saga.

Red Bull was fined $7 million and docked 10 percent of its wind tunnel time for the next year after being found to have spent more than allowed last year.

Key rivals blasted the team for the transgression and have argued for heftier penalties, but Williams boss Capito insists that the budget cap rules are highly complex.

"If employees eat inside the circuit, that falls under the budget cap, but if they eat in a restaurant then it's suddenly out of the budget cap," he told Sky Deutschland.

"We know these problems exist now and next year it will be different," Capito added. "There are changes that all the teams agree on and are working on together.

"The regulations surrounding the budget cap are so complicated that it wouldn't be perfect the first time, but it will improve over the years."

Therefore, he thinks Red Bull's penalty is about right and thinks Formula 1 should simply move on now.

"It is not certain whether the amount they exceeded the budget cap by was spent on performance," said Capito. "You have to admit that it was the first year with the rules.

"It is therefore not useful to discuss whether the punishment should have been less severe or more severe. It is what it is and at least there is now a clear yardstick.

"I'm fine with it all," the Williams boss concluded.