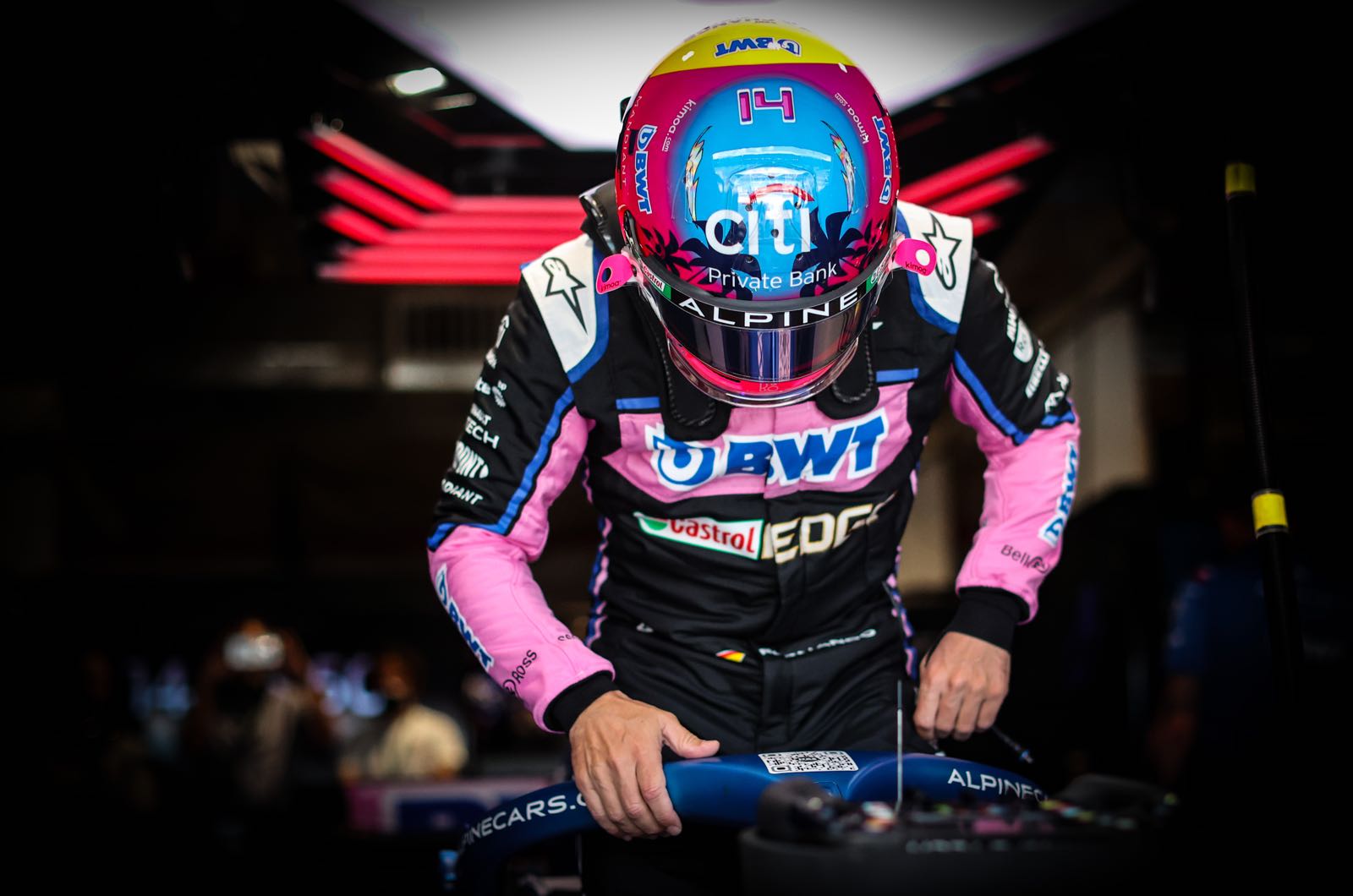 Fernando Alonso says he will be charging for his third Formula 1 drivers' world championship next year - in an Aston Martin.

Having bemoaned his poor car reliability record with Renault-owned Alpine this year, the 41-year-old Spaniard is switching to Aston Martin for 2023 to replace fellow former world champion Sebastian Vettel.

"I think, after 2022, I will be extremely lucky next year," Alonso smiled to El Mundo Deportivo newspaper at Interlagos.

He thinks the Lawrence Stroll-owned project is "more ambitious" than Alpine's, and insists that even the early goal is to "try to fight for the world championship in 2023 and 2024".

"100 percent," Alonso added when asked if the Silverstone based team really can leap from seventh overall this year to be next year's champions.

"Aston Martin is not here to finish fifth, sixth or fourth in the constructors' championship," he added.