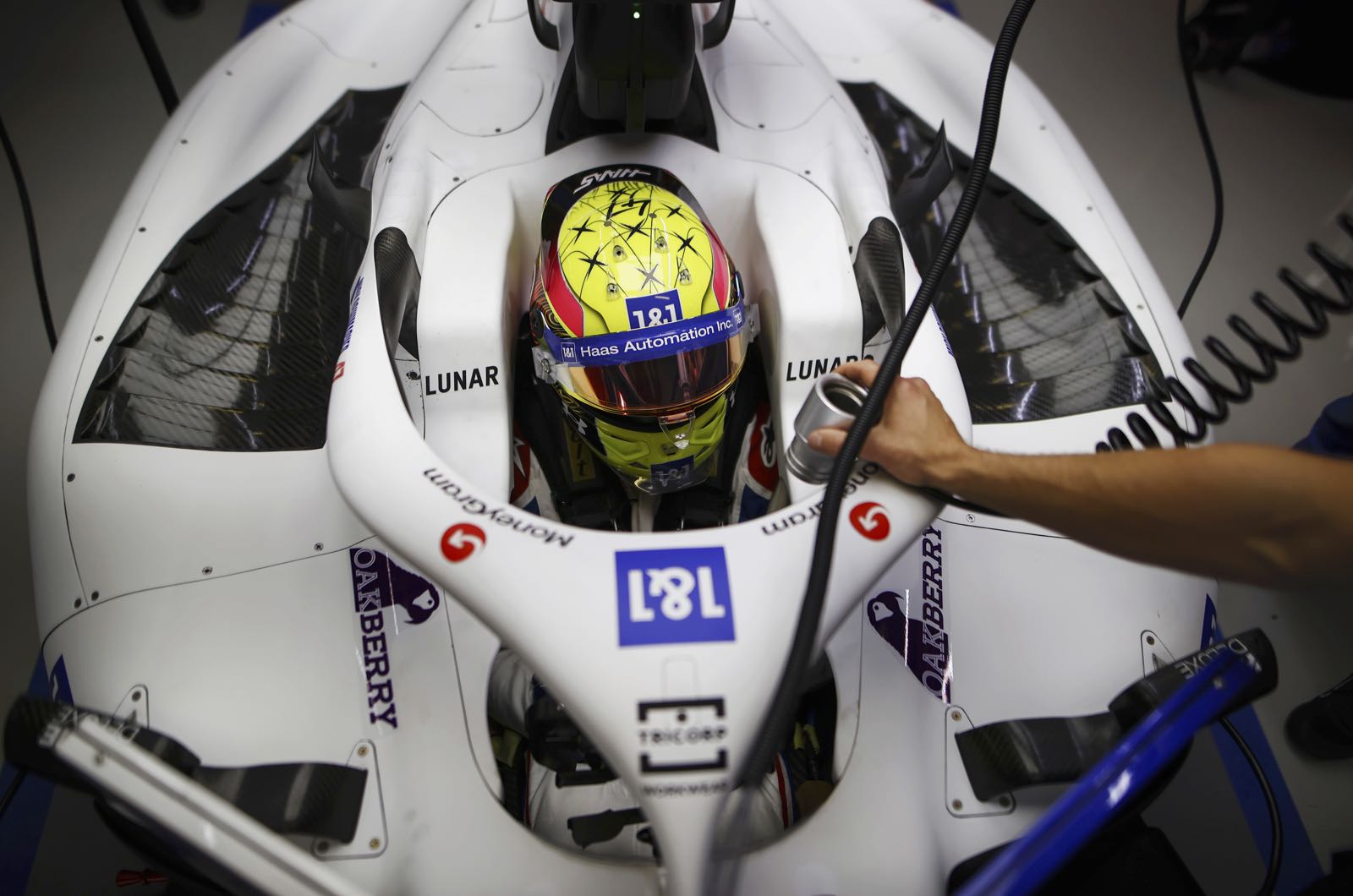 Mick Schumacher has rejected former F1 supremo Bernie Ecclestone's advice that he "forget Formula 1" and move on to "other categories".

92-year-old Ecclestone also told RTL that he thinks the 23-year-old son of F1 legend Michael Schumacher is about to lose his seat at Haas.

The small American team had been tipped to clarify Schumacher's future in Brazil, but boss Gunther Steiner said on Thursday that it will "definitely not happen" this weekend.

"We hope to be able to announce our plans next week before the weekend in Abu Dhabi," Steiner said. "That's my goal, but I'm not promising it."

When asked for his thoughts on the topic, Schumacher said in Brazil: "My plan is to keep going."

As for Ecclestone's advice, the young German told Bild newspaper: "It's hard to forget Formula 1. I love it too much, so I won't do that.

"Everyone always has an opinion on everything, but I care about the opinions of the people I care about."

When asked who those people are, Schumacher added: "Of course my family.

"And a few other people from Formula 1 - Sebastian Vettel, for example. Those are the opinions that matter to me."