Something has changed after party mode ban

Something has changed after party mode ban 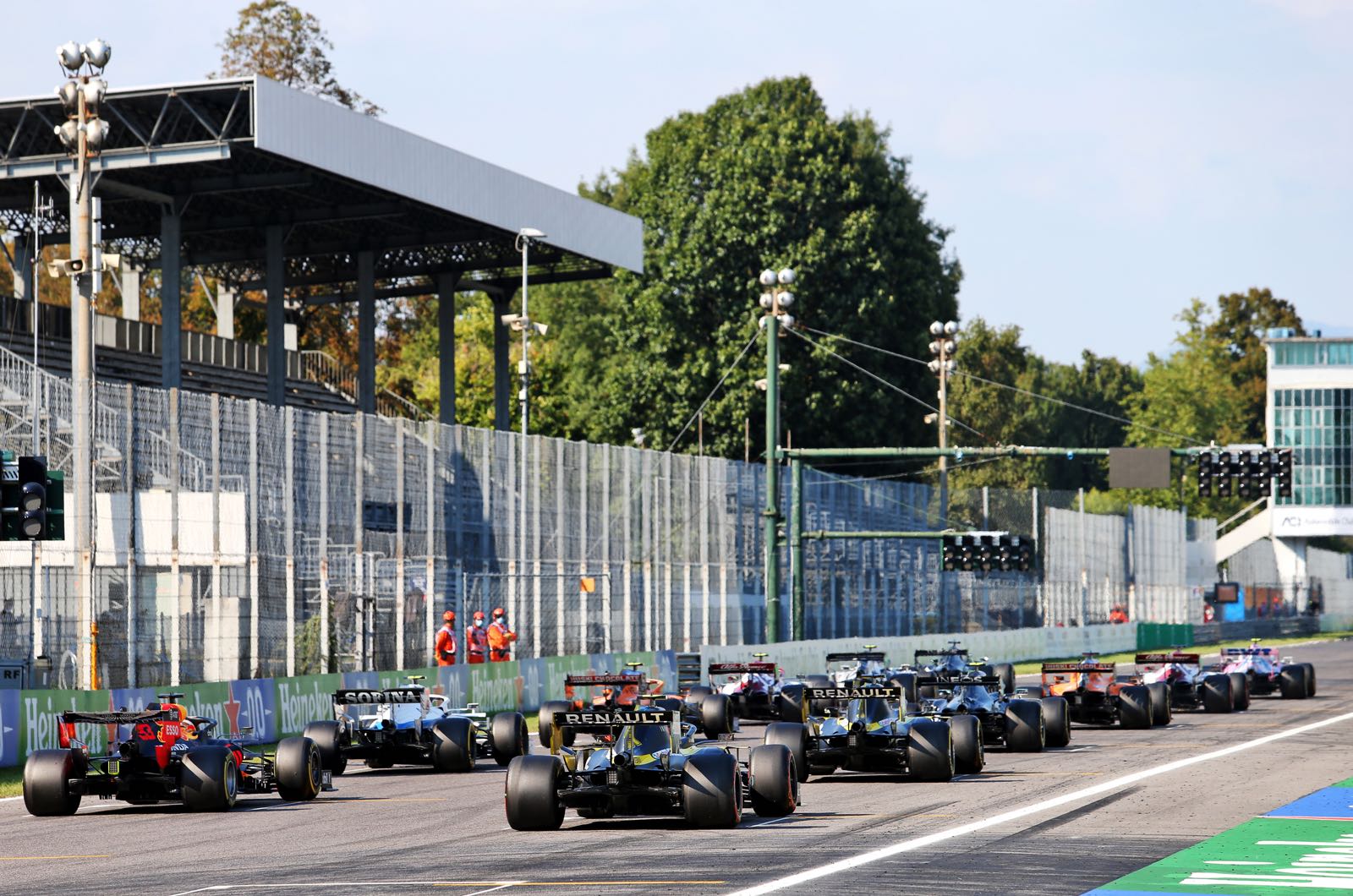 The jury is out as to whether the 'party mode' ban that began at Monza has kicked off a new era of better racing in Formula 1.

Mercedes scoffed at those, like Red Bull, who predicted that the ban would ease the reigning world champion team's utter dominance.

However, it did at least coincide with Mercedes not even being on the podium last Sunday.

"Every merit of the dominance of recent years by Mercedes must be recognised," said Sky Italia correspondent Carlo Vanzini.

"But with the frozen engine maps, we saw what Valtteri Bottas was able to do without his 'magic button'. He could not overtake."

Vanzini also said Lewis Hamilton's fight-back after his penalty was less convincing than in the past.

"Something seems to have changed," he surmised.

Hamilton said after Monza: "The new rule is not good for the racing. It was more fun in the past to manage the engine and the overtaking boost."

Bottas added: "It may well be that this (ban) influenced the amount of overtaking, but only to some extent."

Ross Brawn, F1's sporting boss, is now behind a renewed push for a reverse-grid sprint race in future which he says could spit out more Monza-like results such as Pierre Gasly's win.

The original reverse grid idea was voted down by the teams for 2020.

"But the concept is still something we and the FIA want to work through in the coming months and discuss with the teams for next year," Brawn said.

"The Italian GP showed the excitement a mixed-up pack can deliver and our fans could be treated to the similar drama we saw at Monza."