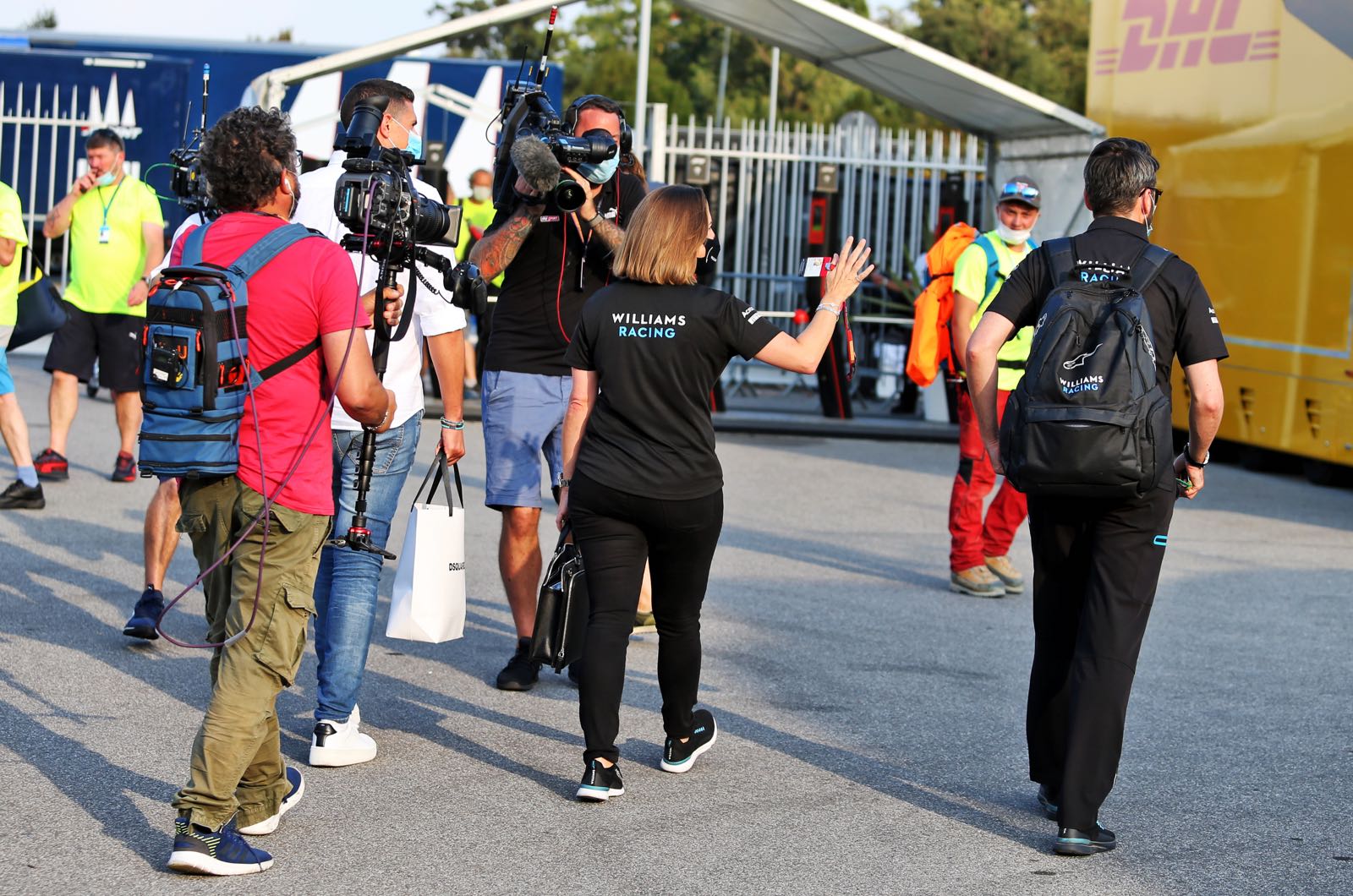 Two former F1 figures say the departure of the Williams family from Formula 1 is a poignant moment for the sport.

In recent days, it was announced not only that the Oxfordshire based team had been sold, but that Claire Williams and Sir Frank Williams will have no involvement after last Sunday's Italian GP.

"It was the last bulwark of a Formula 1 past that I also belonged to and which no longer exists," Minardi added. "It is a serious loss for motorsport."

Even closer to Williams in the past was Dr Mario Theissen, who was the BMW boss during the two parties' BMW-Williams collaboration.

He told Bild newspaper: "Formula 1 isn't losing a team, but it is losing some heart and soul.

"With Frank and Claire Williams, the last 'garage team' leaves the stage."