No negotiations with Haas yet says Magnussen

No negotiations with Haas yet says Magnussen 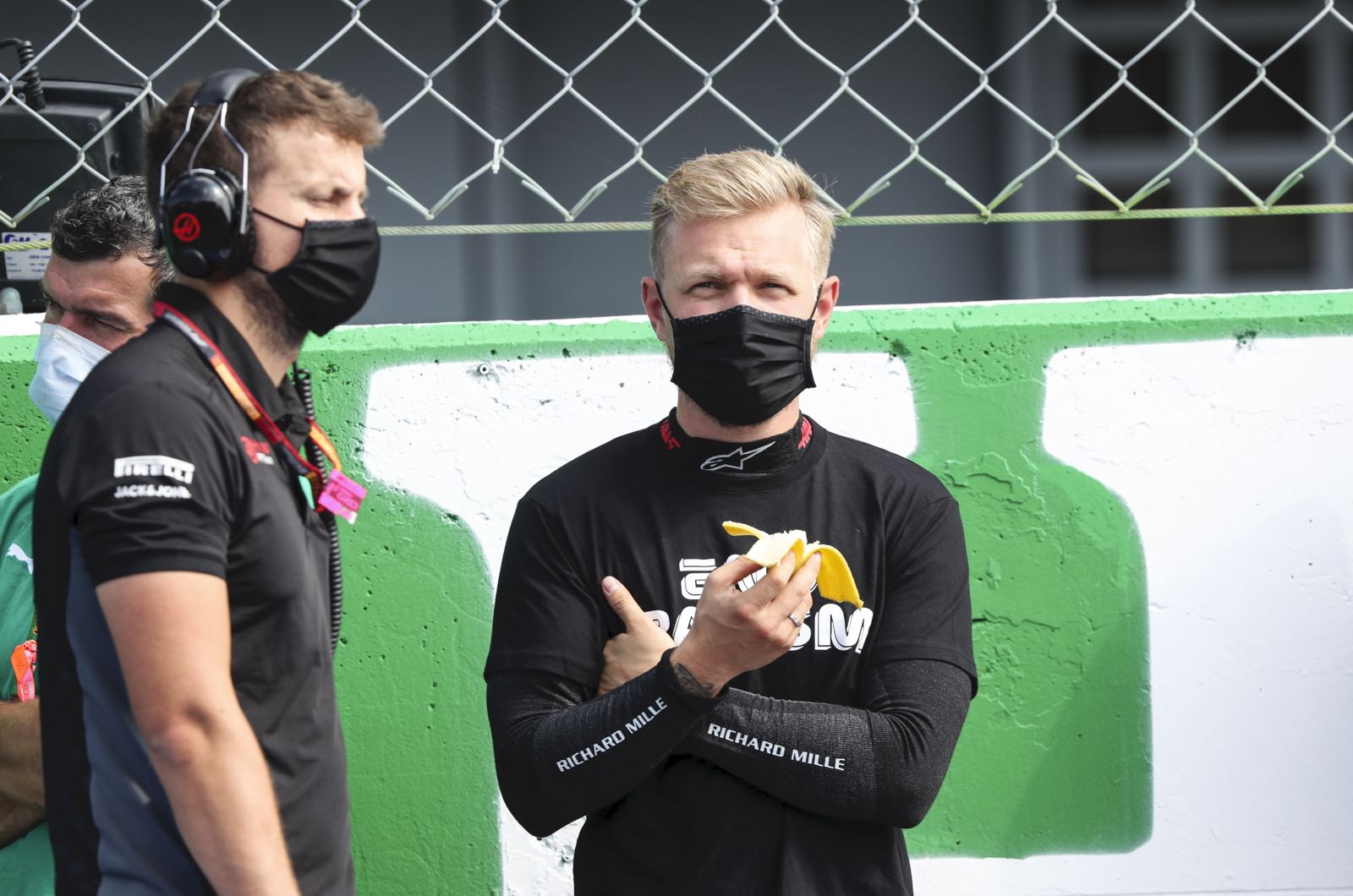 Kevin Magnussen says there are "no negotiations" yet with Haas over his place at Haas beyond 2020.

The small American team is not ruling out a wholesale driver change for 2021, adding that whoever is signed up will also race into the new era in 2022.

"Everyone is asking what we are doing for 2021," team boss Gunther Steiner told Ekstra Bladet.

"Yes, you will always want to perform and do your best, but with where we are at the moment, we must focus on 2022. Nothing is certain, but 2022 is the opportunity."

It was expected that team owner Gene Haas was flying into Monza last weekend to begin driver negotiations, but Magnussen denies that is the case.

"There have been no negotiations with Haas yet," he told BT newspaper.

"I obviously want it settled as soon as possible. It's no secret that I'm happy and content where I am.

"I want to be part of their comeback to the top of the midfield, because that's where I feel they belong."

When asked if Haas is his only option to stay in Formula 1 next year, Magnussen answered: "Not necessarily. But there are no definite negotiations with anyone else."

Haas rectified many of its chassis problems of 2019 for this year, but the team now remains at the back of the field due to Ferrari's engine power slump.

It has triggered rumours that Haas may decide to drop Ferrari and instead become Renault's 'B' team.

"We are not changing anything now," Steiner insists. "And in my opinion, it would also not be optimal when the budget ceiling comes into play.

"With the situation at the moment and also with the pandemic, we just have to through this tough period, maybe even a little until next year and then look towards the new rules in 2022 when hopefully we will be doing better again."