Better to be quiet about Ferrari says Montezemolo

Better to be quiet about Ferrari says Montezemolo 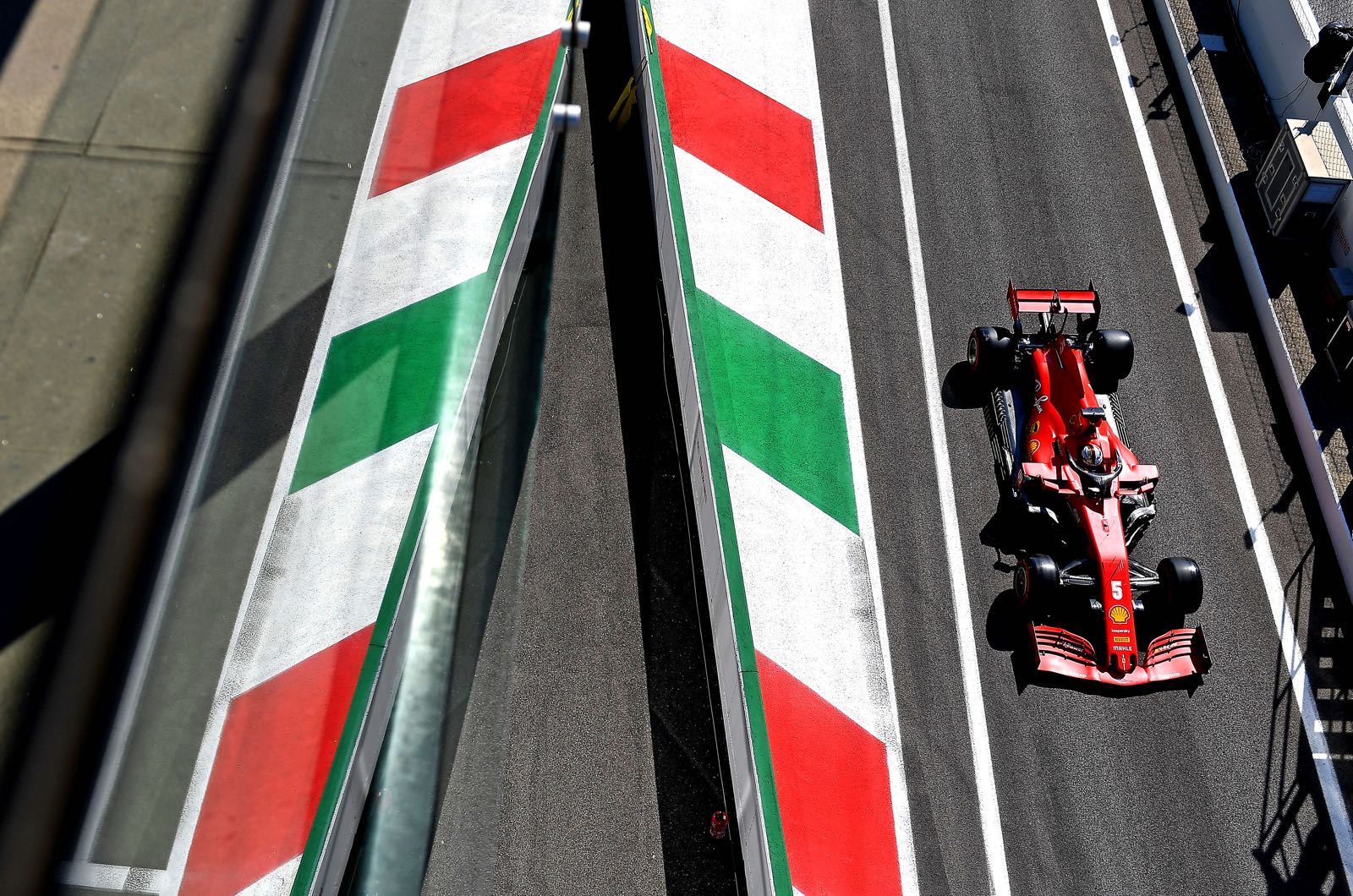 Luca di Montezemolo is suddenly not offering any advice to the Ferrari team that he led so successfully in the past.

The Maranello company's former long-time president has been vocal about Ferrari's struggles in recent weeks and days.

But after the debacle of Monza, where the red car was not only woefully uncompetitive but also potentially dangerous, Montezemolo now wants to be quiet.

"For those who love Ferrari, and I love Ferrari a lot, this is the moment when it is better to be quiet," he told Ansa news agency.

Sebastian Vettel's brakes failed last Sunday, and the quadruple world champion said he has "never experienced anything like that before".

And although Charles Leclerc took the blame for his high-speed crash, which prompted a full medical check on Monday, 2016 world champion Nico Rosberg said the handling of the car prior to the crash was "frightening".

To the German broadcaster RTL, he also suggested the 2020 Ferrari is "undriveable and dangerous".

"The problem is that there is no solution," said well-known Ferrari insider Leo Turrini.

"For those who work for the most famous Italian brand in the world, the situation is painfully unprecedented."

Nick Heidfeld, a former F1 driver, told Sky Deutschland: "The question now is how much time should Ferrari give Mattia Binotto now?

"There's a good chance he'll be able to turn it around and do a great job in the next year, or in two or three years, but do you have that kind of time in Formula 1?" he said.

"It doesn't get any better when you say 'We are keeping our people for stability' when you think the people are not the right people. And it seems obvious at the moment that Ferrari do not have the right people in all the right places."

Another question is whether Vettel, who is departing at the end of the year, will tolerate continuing to drive a slow and potentially dangerous car for the rest of the season.

"I'm trying to do my job until the end of the year," the German is quoted by Kolner Express.

"We are in this situation now and we have to try our best to bring the season to a worthy end. Of course, that's not so easy for me when things are going like this."

Ralf Schumacher thinks the situation could even prompt Vettel's decision to simply end his career.

"The car is really bad now," said the former F1 driver. "I can imagine he will take a year off.

"I've experienced that myself. After three years at Toyota, I just didn't feel like it anymore."