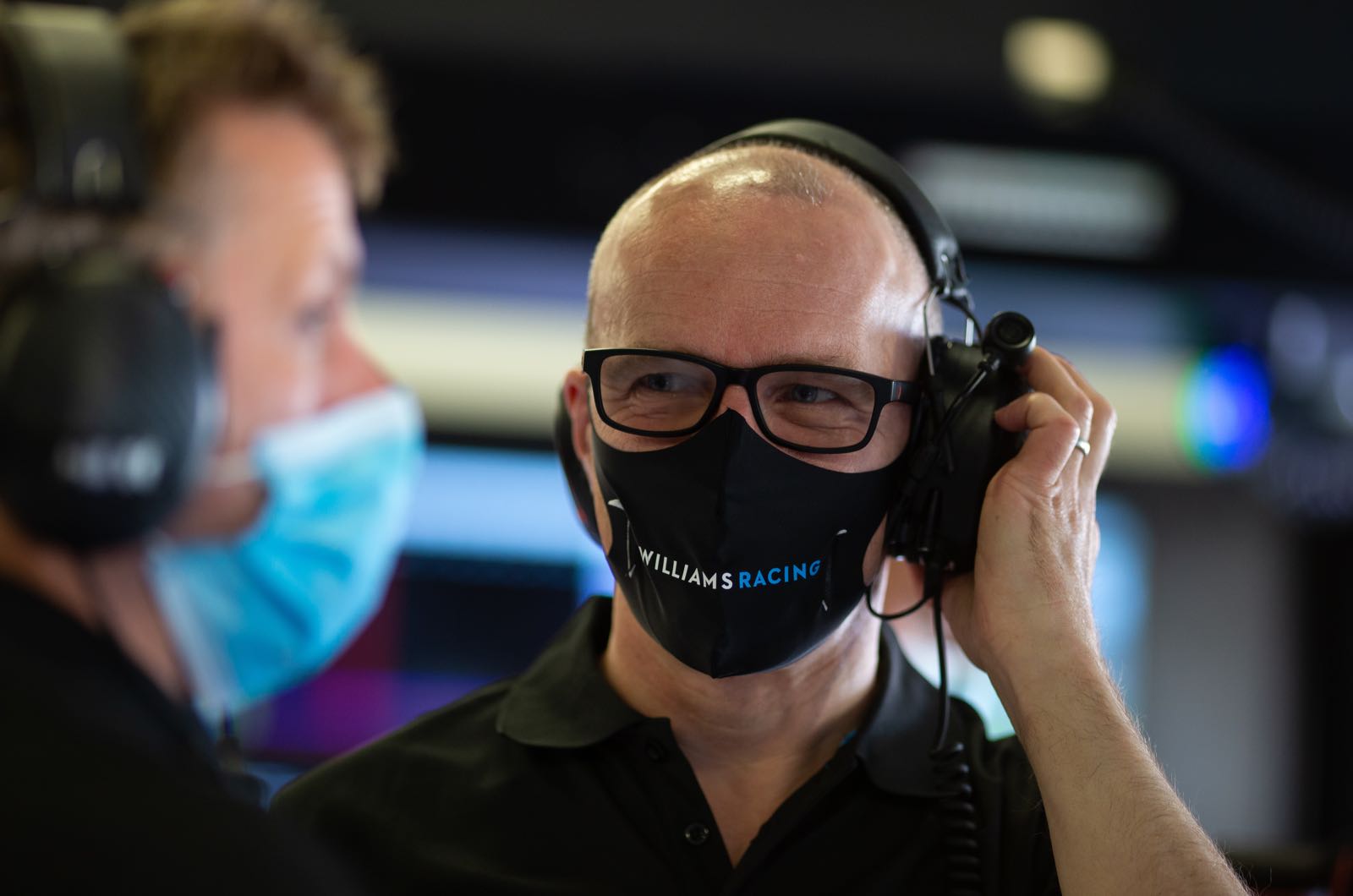 Williams Racing announced today that Simon Roberts has been named as the Acting Team Principal, following Claire Williams stepping down after the Italian GP weekend.

Simon joined Williams earlier this year as Managing Director. Simon began in racing joining McLaren in 2003, and was appointed Chief Operations Officer in 2017.

Following over a decade working within the Automotive Industry, Simon began his career in Director and a member of their Executive team. He was appointed Chief Operations Officer in 2017, with responsibility for engineering and factory operations.

Roberts said, "I am delighted to be announced as Acting Team Principal for Williams during this transitional period. It is an exciting time ahead for the team, a new era for Williams and one that I am excited to be playing a part in. I look forward to the challenge ahead as we look to take the team back to the front of the grid."