Something bigger behind selfish Verstappen move

Something bigger behind selfish Verstappen move 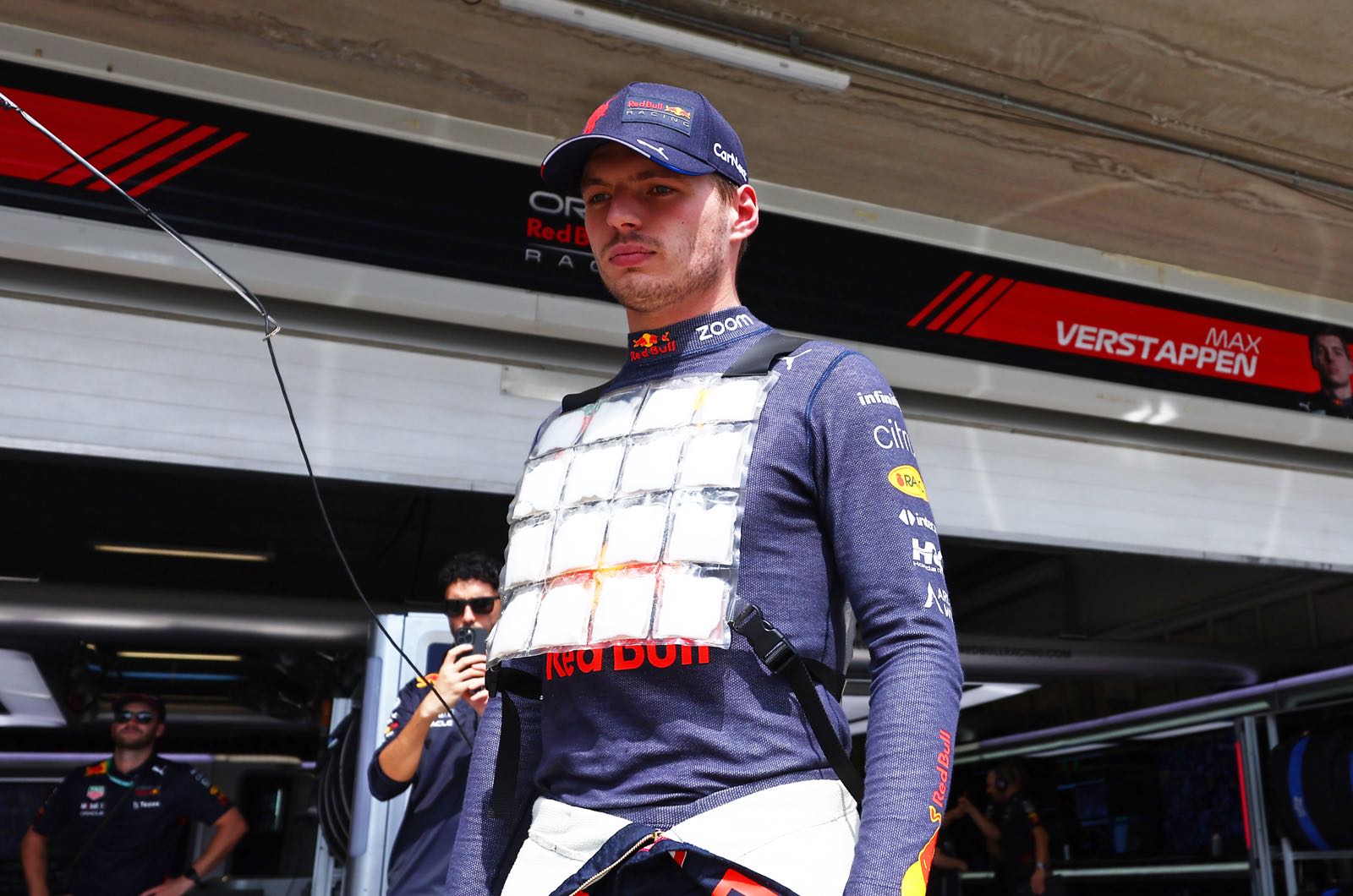 As tempers eased after an eventful Brazilian GP, all the talk was about Max Verstappen's refusal to help Sergio Perez finish second in the drivers' standings.

Former driver Ralf Schumacher said it was incomprehensible why the back-to-back world champion didn't take the perfect opportunity to obey and team order as "payback" for his Red Bull teammate's support in 2021 and 2022.

"He proved in his first year at Red Bull how much he can fight for the team," the German told Sky Deutschland.

"I would have thought it would be payback time today. I see it as selfish street fighter mentality. Max is obviously very successful, but things like that can cost you support inside the team."

"Of course it's not conducive to a team spirit next year," he said at Interlagos.

"I can imagine Perez considering whether he will still support Verstappen. A year ago, Perez made Verstappen world champion - now he could have helped his teammate in return.

"That's why I don't understand why Max reacted like that. Something bigger must have happened," Glock added.

In the days ahead, the matter is likely to be the media's primary preoccupation - where otherwise it might have been the latest clash between Verstappen and his 2021 title nemesis, Lewis Hamilton.

The Dutchman insists his British rival "didn't leave space, and that's what happens".

"I thought that after last year we might have forgotten everything and could finally fight," said Verstappen. "I thought 'let's have a great fight'.

"But you can feel if a driver is going to leave space or not, and there was zero intention from his side. But if you ask me if I would do it again, I would say 'without a doubt'."

Verstappen, though, was penalised for the move, even though Dr Helmut Marko declared it a "racing incident".

"In the end it doesn't matter anymore," said the Austrian. "The race was already over for us anyway.

As is normally the case, Hamilton himself was sparing with his words, insisting he doesn't "really have much of an opinion about it".

However, he told former rival Felipe Massa immediately after getting out of his Mercedes: "You know how it is with Max."

More important from Mercedes' perspective is that the team will not now end the season without a win, with George Russell taking the chequered flag ahead of Hamilton.

"The most important thing for us is this result. Going into the winter, the team knows that we're on the right track," said the seven time world champion.