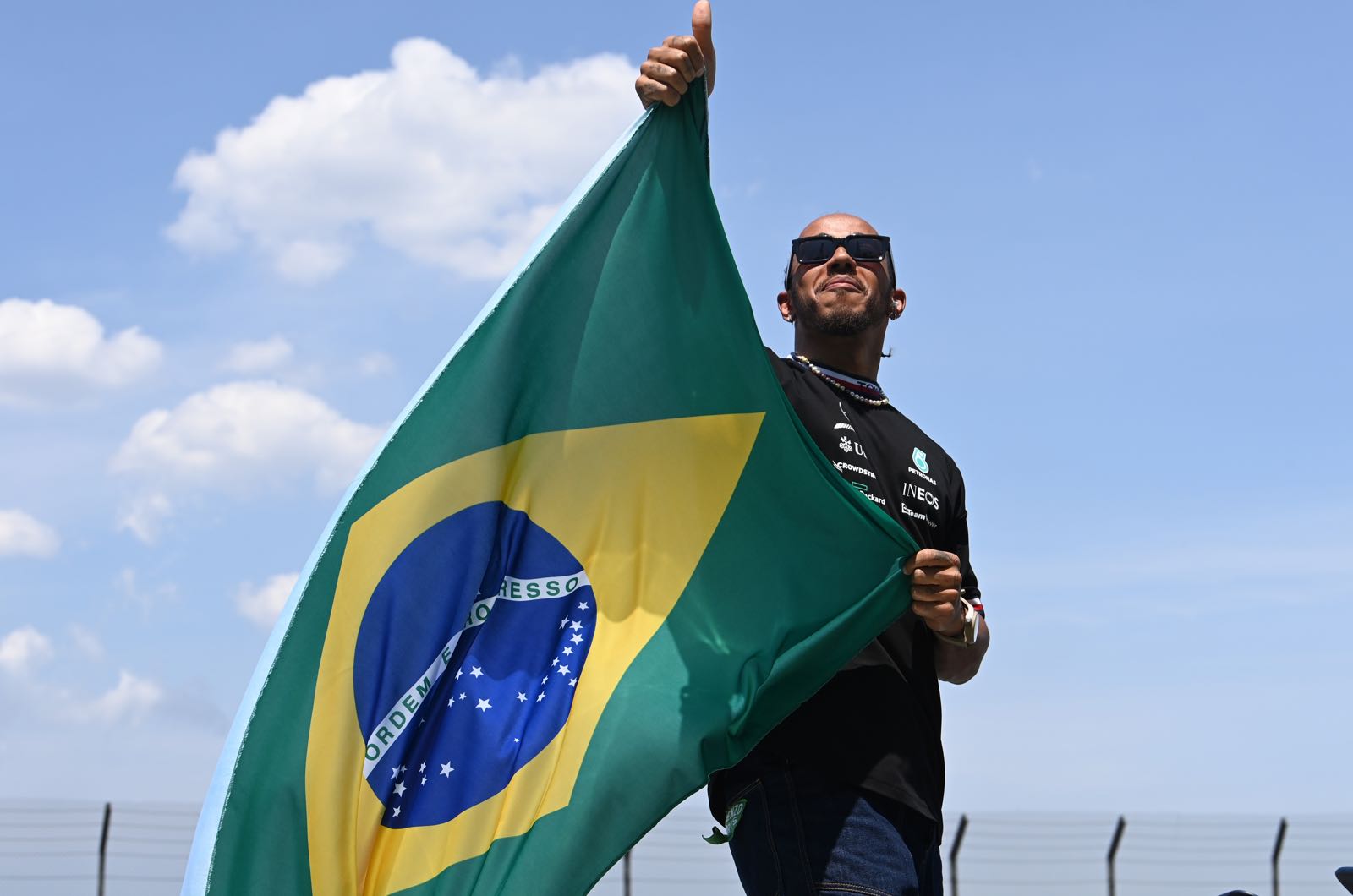 As Formula 1 prepares to return to the scene of the ultra-intense 2021 championship finale, Lewis Hamilton has ripped the bandaid off the wound.

The seven time world champion sat down in Brazil for an interview with Sky Deutschland conducted by former F1 driver Timo Glock.

Today, Glock is perhaps best remembered for the wrong reasons - his struggle down the order in the closing moments of the similarly-intense 2008 title battle that figuratively took the title crown out of Felipe Massa's hands into Hamilton's.

Many people cried foul and Glock was even subject to death threats.

"I didn't understand what was going on for you in your world," Hamilton told the German. "I was very young, so I'm sorry I wasn't able to support you in that time."

However, he insisted that Glock had played no role in any kind of rigged championship outcome - as has been a conspiracy theory for the past 14 years.

"2008 was not manipulated. This was different," Hamilton said, referring to his highly controversial title loss to Max Verstappen in Abu Dhabi last year.

"It wasn't the case in the last race of last season. Someone made a decision that the result should be the way it was."

"We cannot keep letting this issue come up again and again. It's over."