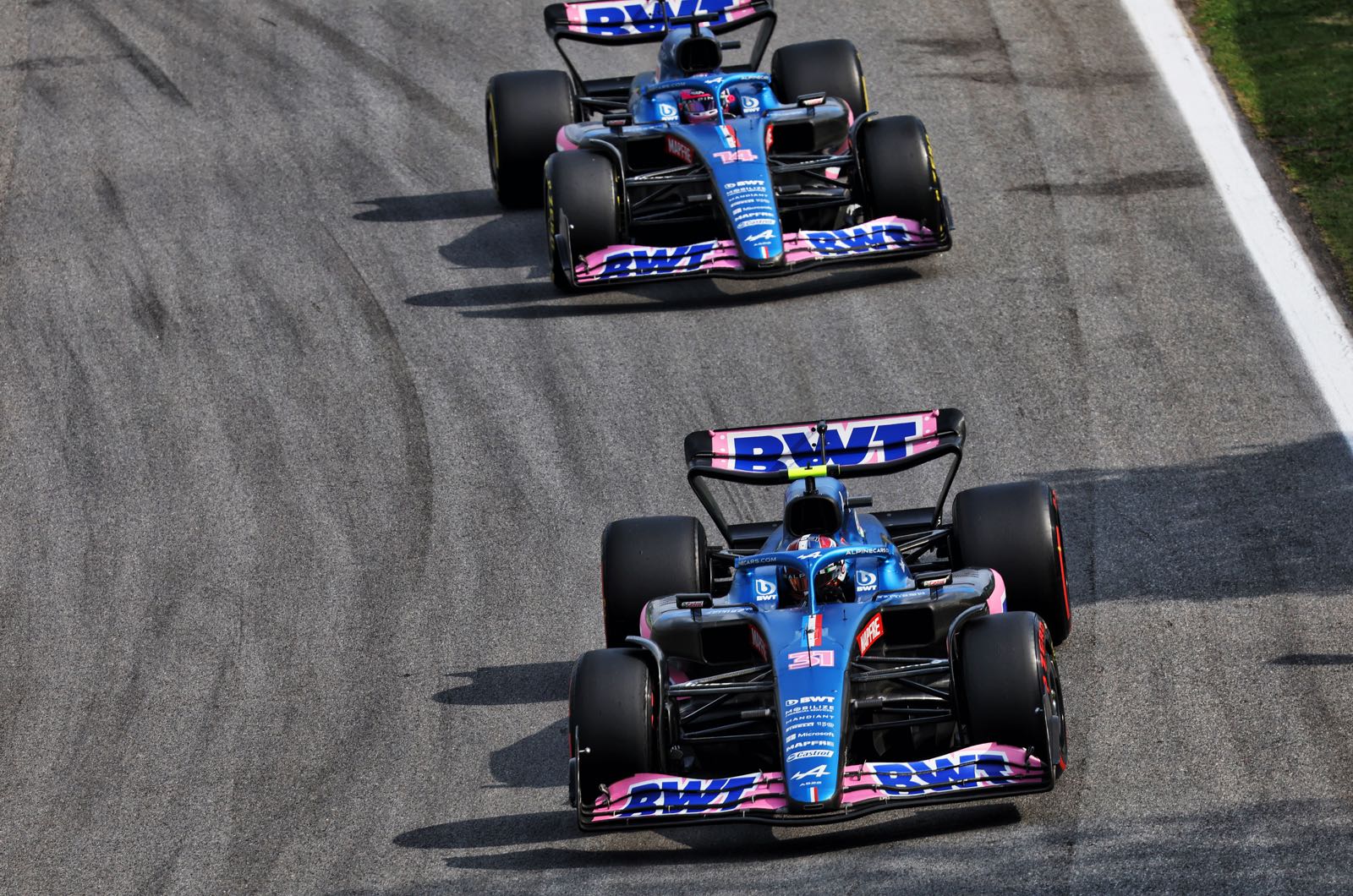 Fernando Alonso says he is heading to Abu Dhabi this week with one colour on his mind - green.

That is despite the fact that he will actually be wearing Alpine blue when the 2022 season finale kicks off, as he looks forward to bidding farewell to the Renault-owned team after a troubled season.

The Spaniard lost his cool with teammate Esteban Ocon over their on-track clashes in the Interlagos sprint race, but he said on Sunday that the bright side is that the end of his Alpine career is now looming.

"I will be in another team next year, he will have another teammate and everything will be different," Alonso, 41, said after the Brazilian GP.

"I just want to go to Abu Dhabi and test the green car - that is my goal now," he said, referring to his 2023 move to Aston Martin. "It will be the last race, finally."

It has not yet been officially confirmed that Alpine will release Alonso to test the Aston Martin after the Abu Dhabi GP.

However, Alpine has agreed to release development driver Oscar Piastri to McLaren early, with Red Bull in turn allowing Pierre Gasly to get into Alonso's blue car for the Abu Dhabi test.

"We're happy that Oscar can start his McLaren career after the last race in Abu Dhabi and do the test and we will be doing the same with Pierre," said Alpine boss Otmar Szafnauer.