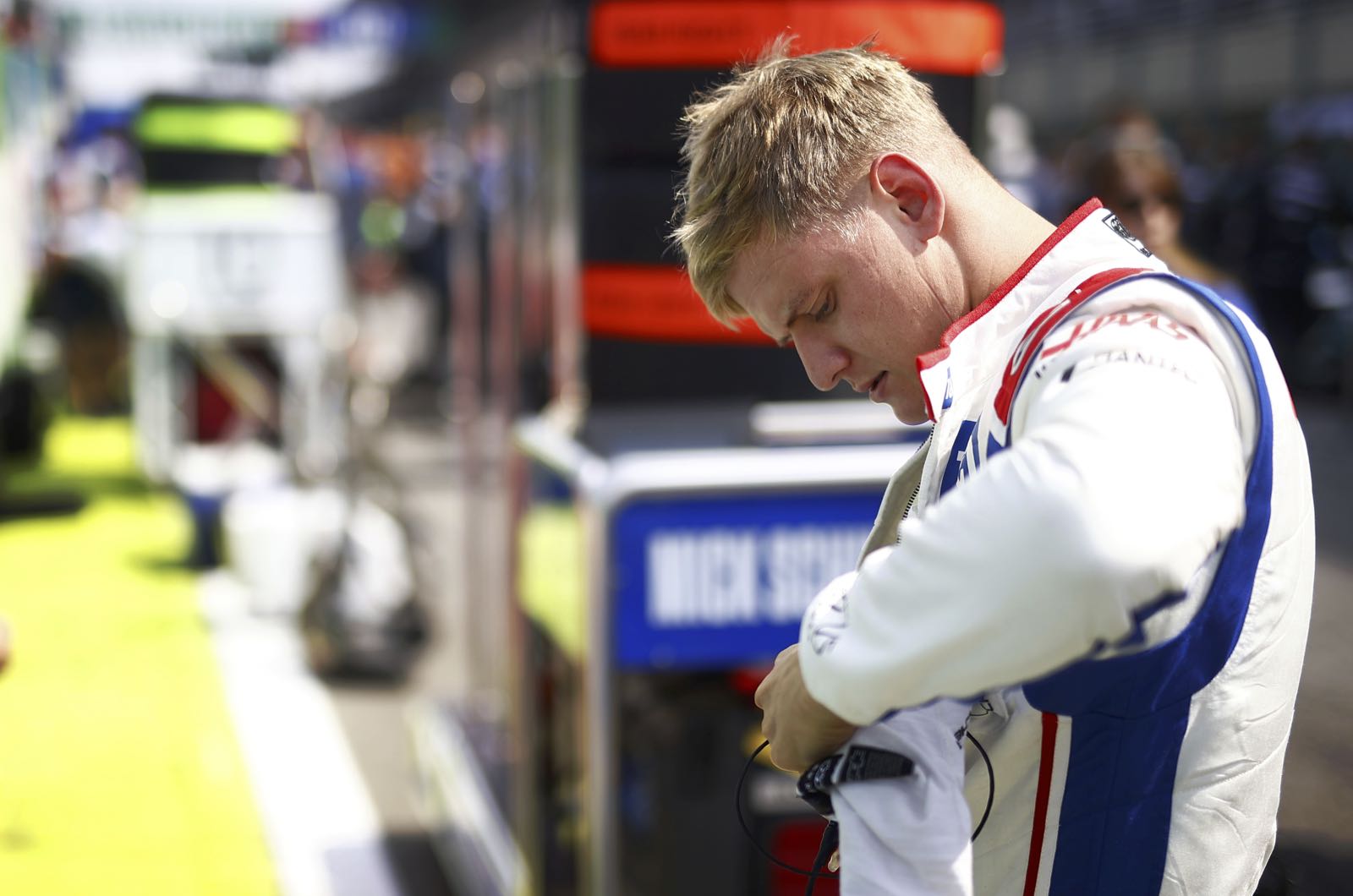 It is now all but official - Mick Schumacher will not be on the Formula 1 grid in 2023.

Haas boss Gunther Steiner says he is ready to complete the small American team's 2023 driver lineup, with the big paddock buzz in Brazil suggesting it will be Nico Hulkenberg.

An announcement is expected before the Abu Dhabi GP.

Schumacher's last chance of a 2023 reprieve is Williams, but Jost Capito says it is "98 percent" certain that first pick Logan Sargeant will secure his super license.

"Sometimes it's your year and sometimes it's not and I guess this year hasn't been mine," Schumacher, 23, said after the Brazilian GP.

"We still have one more to go and we'll give it our best."

With Haas' decision now made, it is now starkly obvious that Hulkenberg has secured the deal.

"I don't know if I'll be in Formula 1 next year," Schumacher insisted. "But I think I deserve it.

"If Haas doesn't want to continue with me, I will look at other options to restart my F1 career in 2024. This is where I want to be. It's my sanctuary."

"Jack will be part of the Alpine family going forward but his focus for next year will be to win the F2 championship," said Alpine boss Otmar Szafnauer in Brazil.