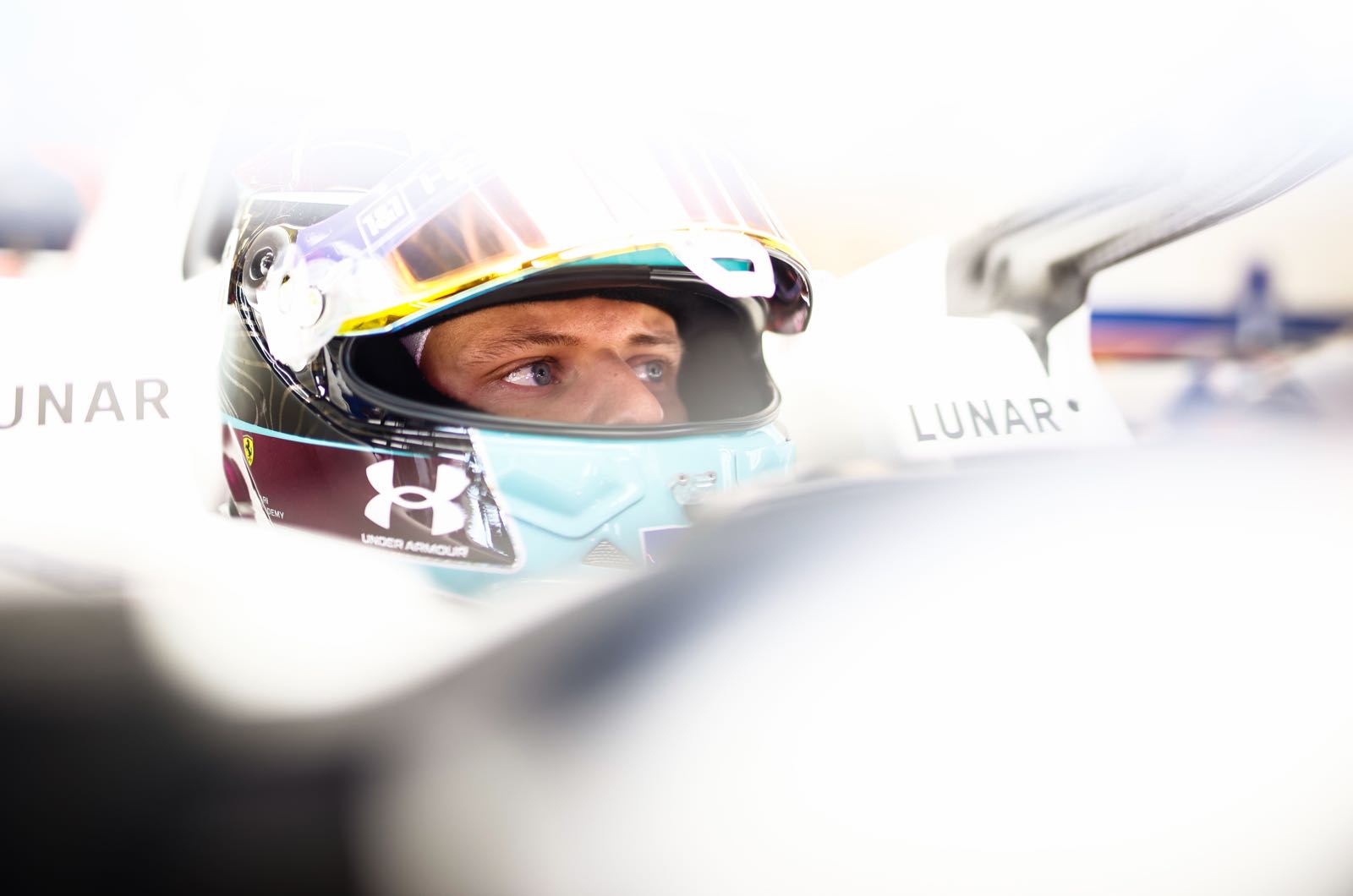 Mick Schumacher has hit back at claims that the Formula 1 axe may be about to fall on him.

In recent weeks, but especially as tensions with Haas obviously ramped up, rumours began to emerge that the son of F1 legend Michael Schumacher was fighting for his career.

"You shouldn't believe all the rumours," Schumacher said dismissed. "It was one of the first tips my dad gave me - to not read the news.

"I took that to heart," said the German.

So while it appeared as though Mick was at odds with boss Gunther Steiner, whose public criticisms were attacked by many of Schumacher's supporters, the young driver says Haas actually "supports me completely".

"We grow even closer together through situations like this," he said.

"I've always felt supported by Gunther. He pushes me and that's what I want from a team boss."

As for Steiner, he feels aggrieved that so many outsiders and critics have pointed the finger at him amid Schumacher's performance struggles and high speed crashes.

"I will not play the scapegoat for the fact that things haven't gone as planned for Mick this year," he is quoted by Auto Motor und Sport.

"That he has no points is a fact. The accidents too. No team would be happy about that.

"But it's complete nonsense that we put Mick at a disadvantage or put unnecessary pressure on him. Why would we do that?

"I have no problem with Mick," Steiner insisted, "but he has to understand that Formula 1 is a competitive sport in which everyone is expected to perform.

"One of my drivers won't go half a second faster if I put my arm around him."

Another criticism aimed at Haas recently is that part of Schumacher's problems could be the lack of developments so far for its 2022 car.

And now, Steiner admits that the date for the already-delayed first major update is facing yet another delay.

"We originally planned for France, but now it looks more like Hungary," Steiner said.

"We wanted to check something in the wind tunnel, but now we're working with all of our power on the production of the parts."

He said it will be the only significant package of developments for the 2022 car.

"We will then shift our focus to next year's car and are not planning any further upgrades," said Steiner.