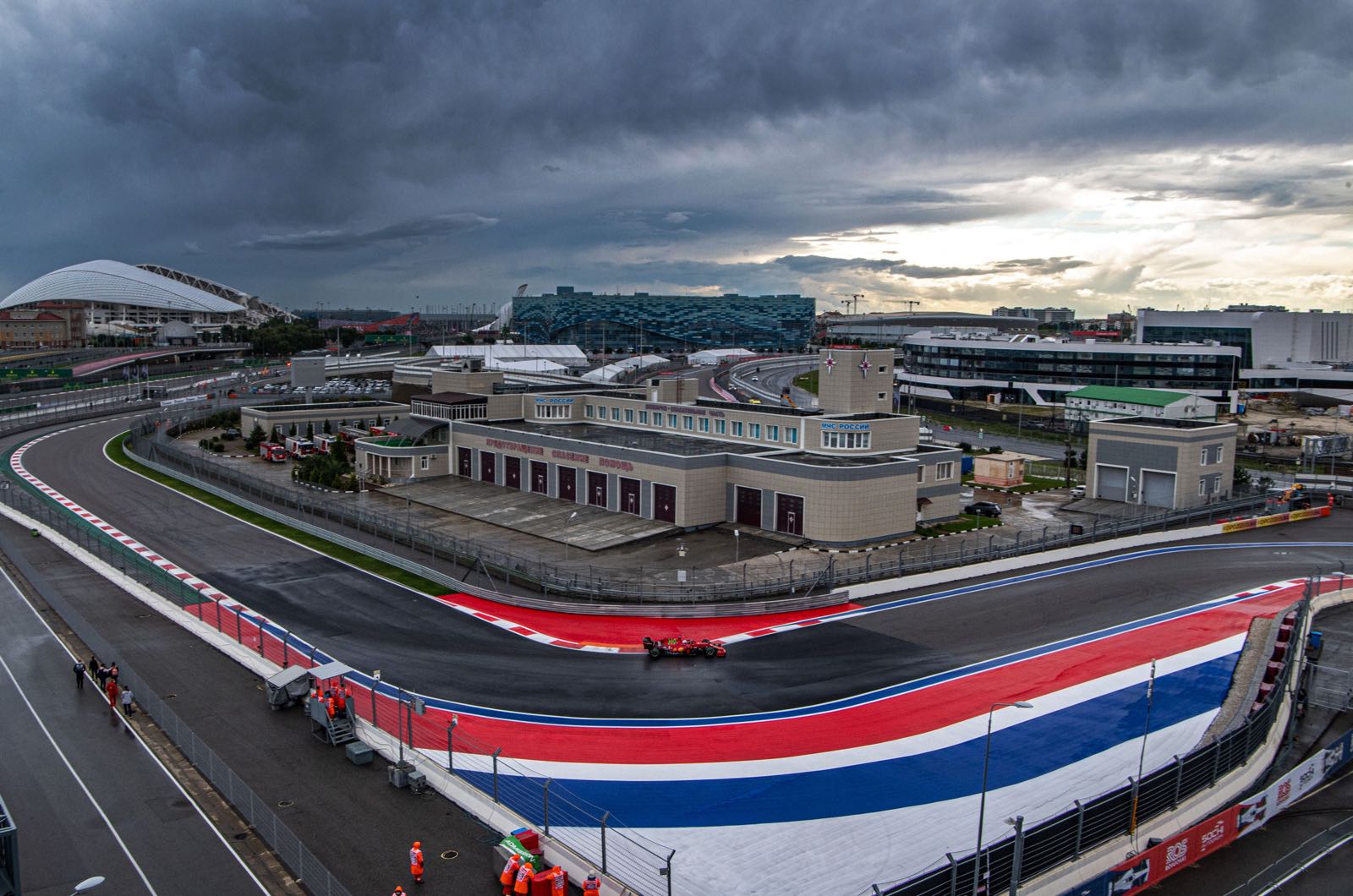 Formula 1 kept the 2022 race fee even after axing the Russian GP contract.

That is the claim of VTB Bank, the Russian state-owned bank that was the event's title sponsor until Formula 1 joined the widespread sanctions as a result of the Ukraine conflict.

VTB chairman Andrey Kostin was asked by the Russian source RBC-Sport if the bank is able to somehow compensate for the loss of the country's F1 race.

"Us compensate?" he responded.

"On the contrary, we left (race promoter) Rosgonki because Rosgonki made an advance payment for holding Formula 1 in Russia and they can't get the money back.

"So far there are no grounds for not returning the money," Kostin insisted.

He also sees no way in which the severed relationship between Russia and Formula 1 can be easily restored.

"No, this cannot be resumed in the current situation," said Kostin.

"But we will develop some national projects at the St Petersburg site. In Sochi, that site will most likely be transformed for other types of events."