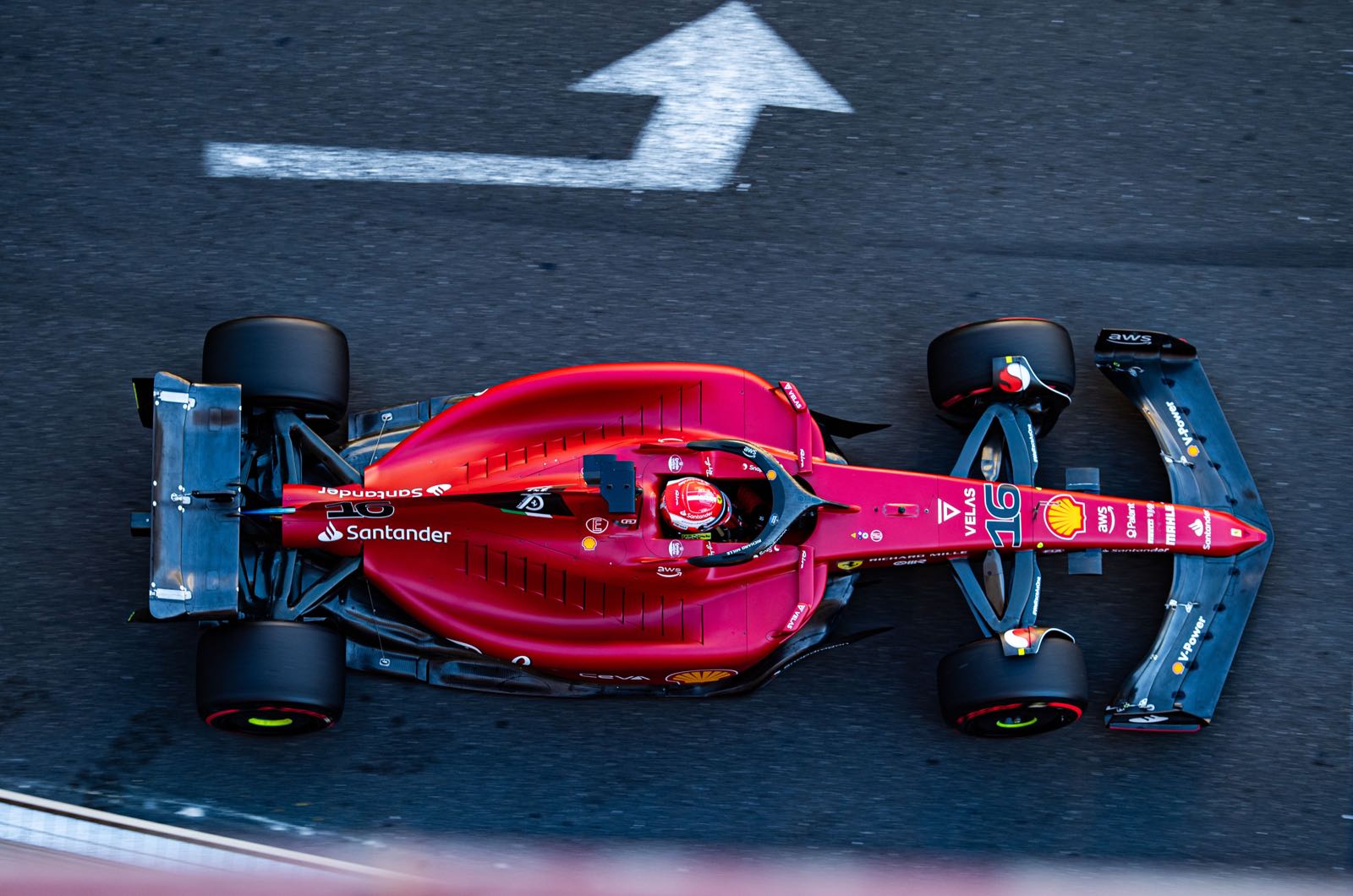 Charles Leclerc's championship hopes look set to take another blow, with rumours in the Montreal paddock indicating a ten-place grid penalty may be in the works.

"Ferrari can't change anything in the short time available between then and now," Gunther Steiner, boss of the Ferrari-powered customer team Haas, told RTL in Canada.

Italian sources say a new engine fitted to Leclerc's car in Canada will cost him ten places on the grid.

The country's hyper-partisan media has been critical of Ferrari's reliability troubles, but the great Niki Lauda's son Mathias says it was to be expected.

"Ferrari was able to get a lot out of the new engine over the winter," he told Servus TV.

"But it may well be that someone who finds so much performance also hits certain limits."

Lauda insisted, however, that Leclerc must not let his head drop.

Monaco-born Leclerc told La Repubblica newspaper in an interview: "Where do I see myself at the end of the year? As world champion.

"I will not stop believing in it as long as there are mathematical chances. Maybe I'm crazy, but I believed in myself in the same way in the last two seasons," he said.

"This year we have better chances but we need to focus on ourselves and deal with the difficulties," Leclerc added.