Domenicali working on plan B for French GP

Domenicali working on plan B for French GP 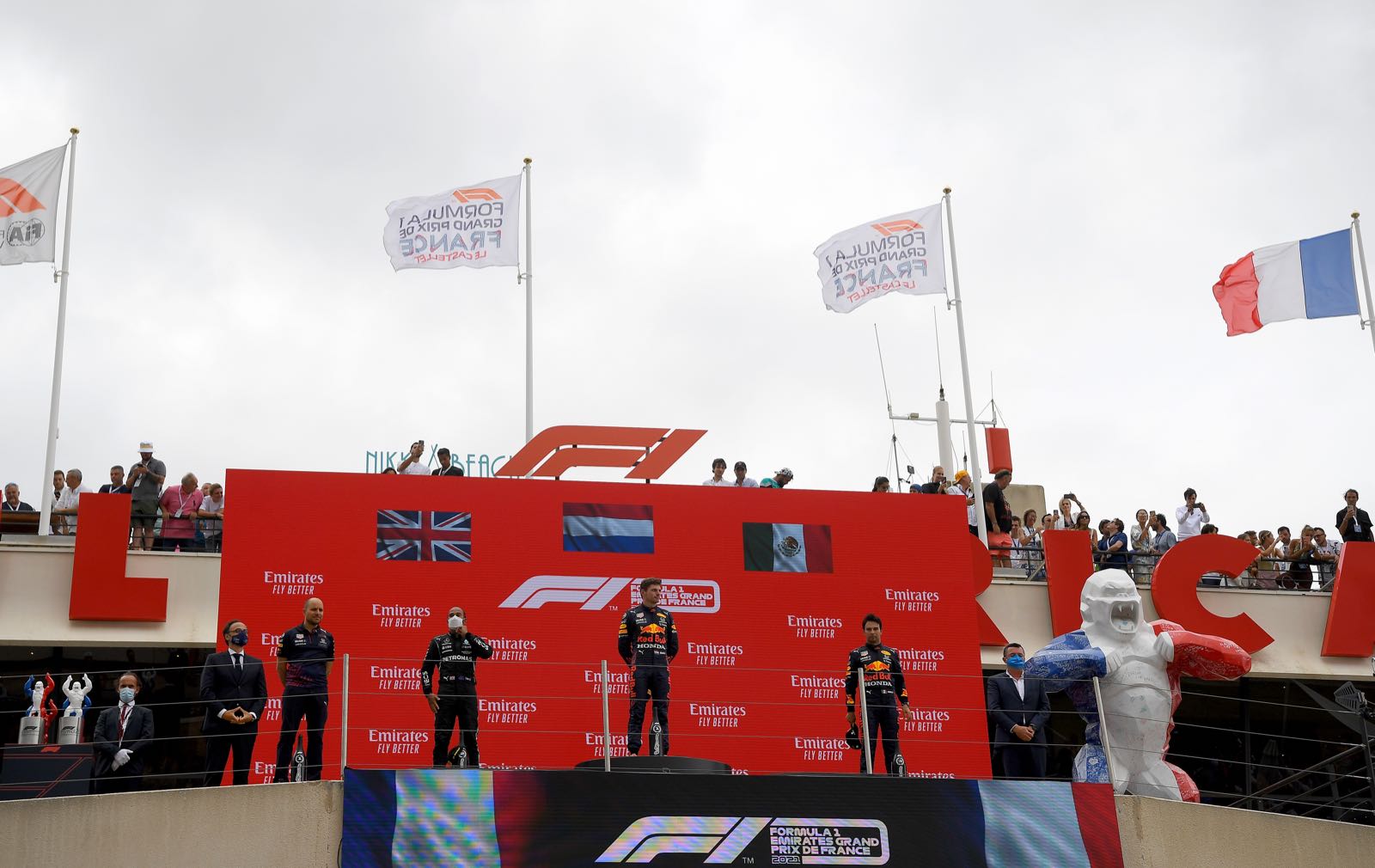 F1 CEO Stefano Domenicali may be working on a 'plan B' to keep France on Formula 1's race calendar.

The contract of current French GP host Paul Ricard expires after the event in late July.

"I think there are countries that we need to race in and one of them is France," said Esteban Ocon, a French driver for the Renault-owned Alpine team.

"I am involved in the talks, I know what the current situation is and obviously I'll do anything in my power to support them.

"But at the end of the day I'm not the one putting the money on the table. It's always related to political and financial reasons."

According to the authoritative French sports daily L'Equipe, the 'current situation' may involve talks between F1's CEO Stefano Domenicali and promoters of a potential French GP in the coastal city of Nice.

Correspondent Frederic Ferret reported from Montreal that he interviewed Domenicali and the Italian delivered the news that he "does not want to wipe France off the map".

Domenicali is therefore "open to new ideas" such as a rumoured bid from Nice.