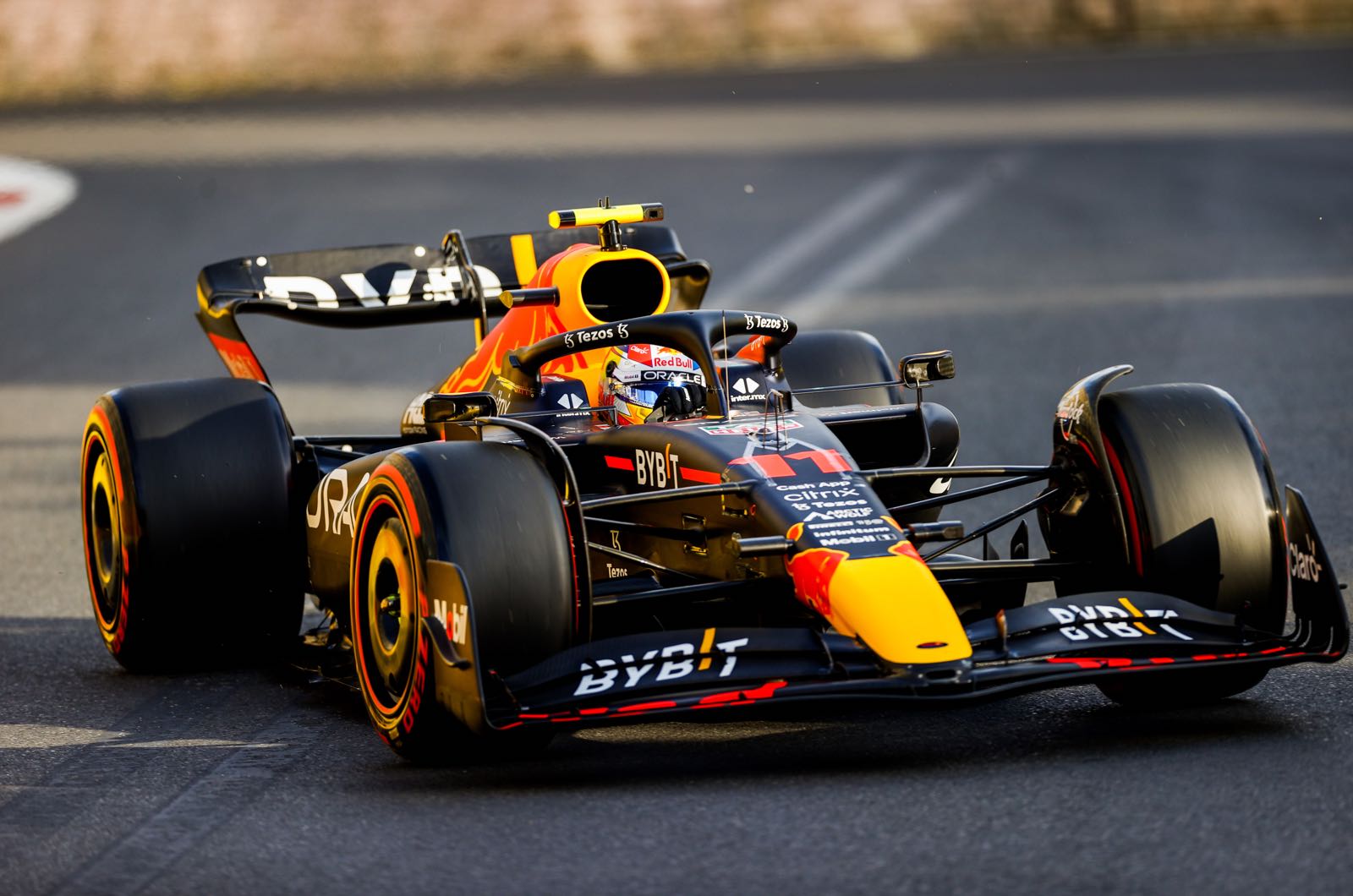 Recently, and just prior to signing a new two-year contract extension, the 2022 drivers' standings runner-up said being asked to move over for teammate Max Verstappen was "unfair".

"I had a good chat with the team," he said in Montreal when asked about the thorny issue of team orders.

"If they tell me to do it, I would do what they asked me to do," he insists. "I don't see why that wouldn't make sense."

Indeed, the 32-year-old is at the high point in his long Formula 1 career, admitting that 2022 is going "even better than I imagined, to be honest".

And even though they are only separated by 21 points right at the top of the world championship, Perez insists there is a "good level of respect" between himself and Verstappen.

"It's a big challenge for me to have him as a teammate," he said.

However, he says he wants to charge for the title anyway.

"If I was here thinking I want to finish second, I should stay home instead," said Perez. "I'm here because I want to win and I think I can do it.

"I think I drive at an extremely high level," he added. "Maintaining this level every week and all season is what will open the door to fight for the championship.

"To be in the race, to think about the championship and that every point counts, is a big challenge and a huge opportunity for my career.

"We always tell ourselves that we have to make the most of the opportunities given to us. That's what I did," Perez is quoted by La Presse.

"But even if these years with Red Bull had not come, I still would have been very proud of what I achieved in the sport because I gave my all with what I had."