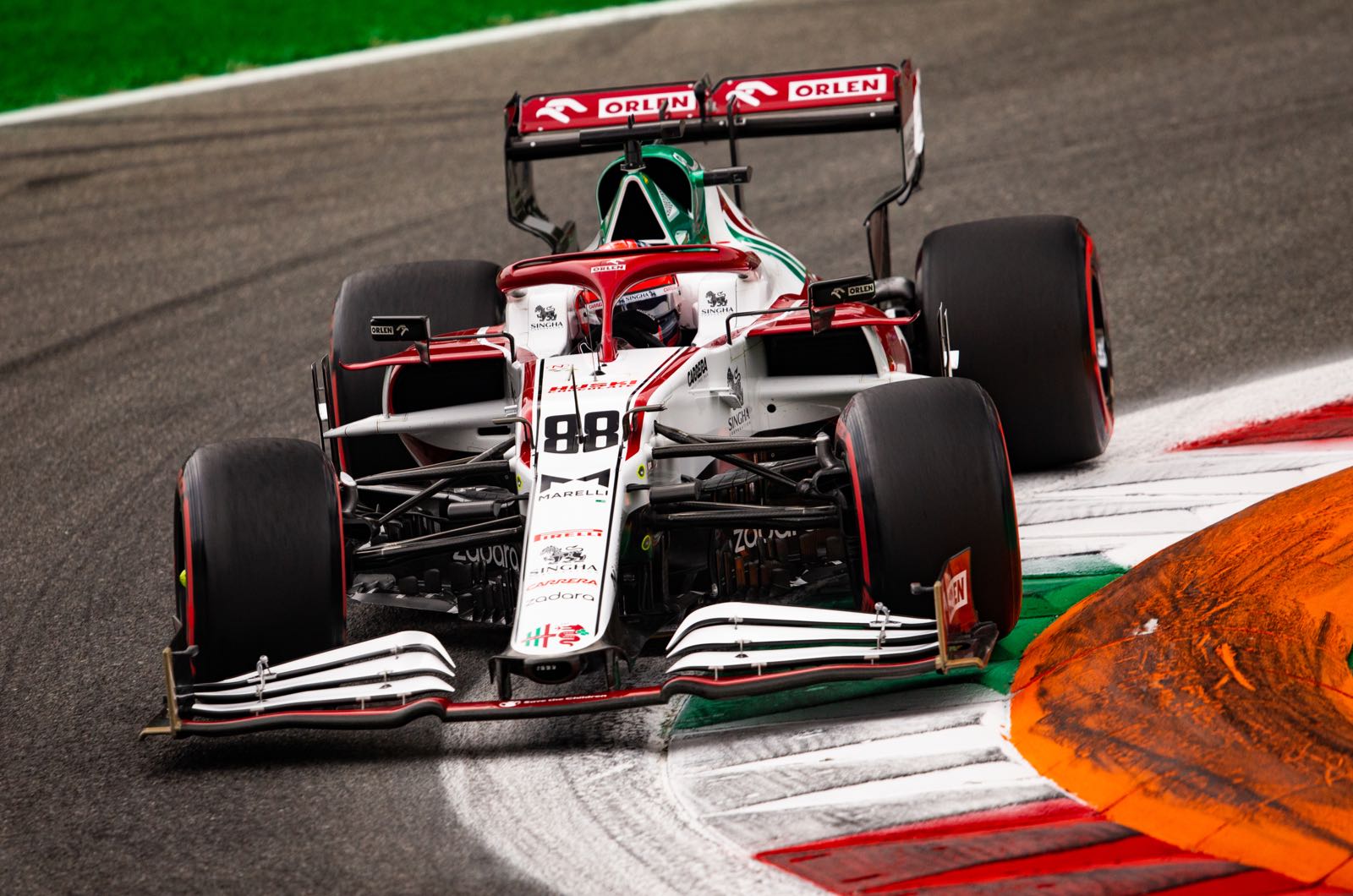 Michael Andretti has failed in a reported bid to buy the Alfa Romeo-branded Formula 1 team Sauber.

"The proposal was made in the summer and received a 'no' from the owners," Sky Italia reported from Monza.

As for the vacant 2022 seat at Alfa Romeo alongside Valtteri Bottas, Ferrari junior and Formula 2 driver Robert Shwartzman has now counted himself out of the running.

"It doesn't matter if I'm surprised or not," the Russian said.

"At the moment I don't have enough results to say 'Why aren't you talking about me?'

"Yes, the situation with places in F1 is not easy, but there are still more years to come."

Up to six candidates are reportedly in the running to be Bottas' teammate, but the favourite is F2 front-runner Guanyu Zhou and his millions in Chinese backing.

"I will closely follow the Formula 2 races here in Italy and Sochi and then make a decision by the end of September," said team boss Frederic Vasseur.

The quiet favourite at Alfa Romeo is actually Sauber junior and teenager Theo Pourchaire, who won the Formula 2 race at Monza.