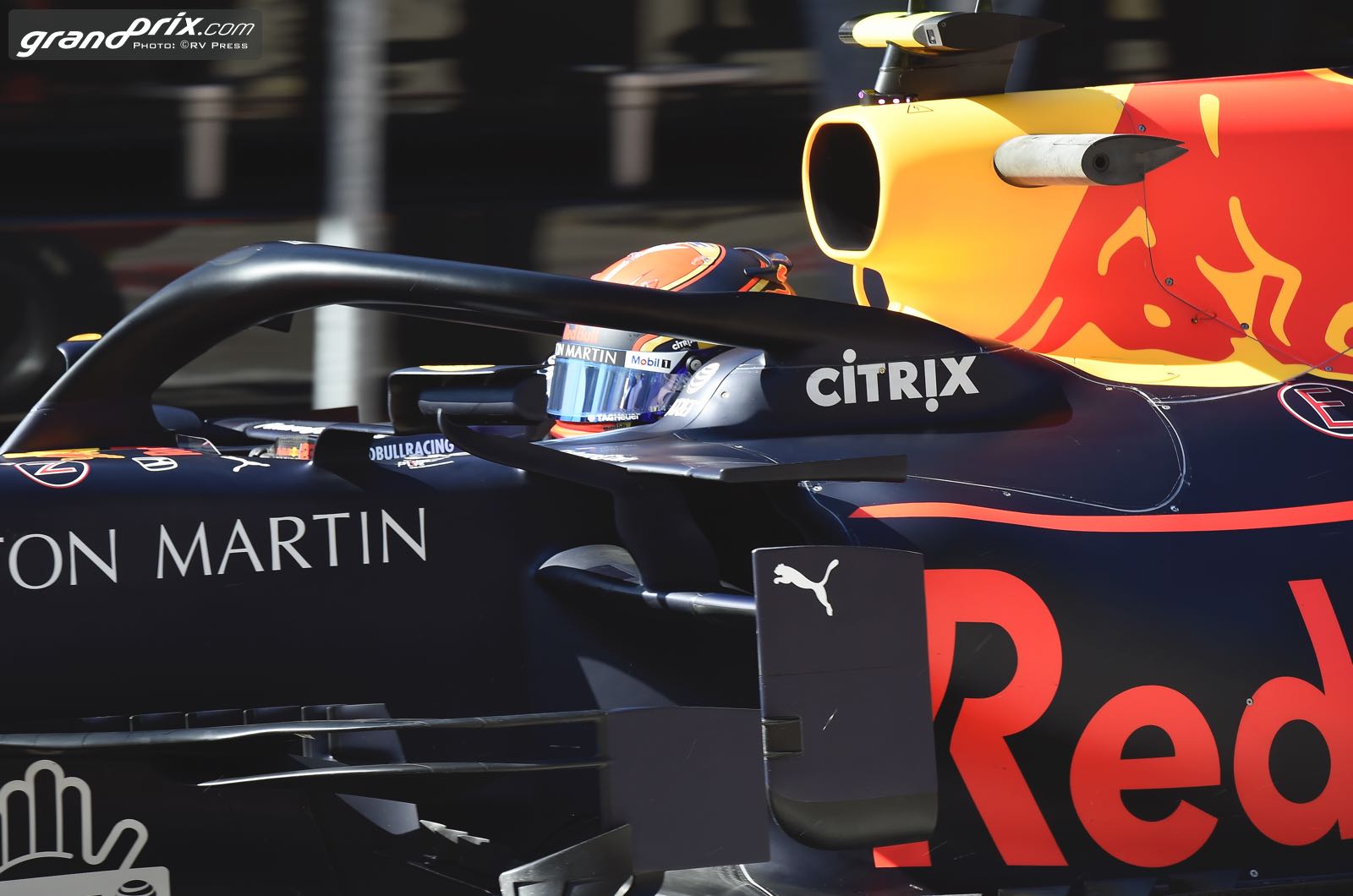 Toto Wolff has insisted on "clear confidentiality clauses" being added to Alex Albon's Williams contract for 2022.

"He is a Williams driver for 12 months," the Mercedes boss said at Monza.

Just a week ago, Wolff indicated he was concerned about the prospect of a Red Bull-backed driver signing for Williams because of the team's Mercedes power units.

Williams, however, ultimately inked the deal.

"I wouldn't have wanted anyone to interfere with our driver choice either," Wolff said.

"But it was important to us that, if a driver from another team with a different engine supplier went to the team, there would be strict and clear confidentiality clauses.

"That has happened in close cooperation with Williams," he added. "They understand exactly where we stand and what is important to protect.

"And to be honest, even though it's none of my business, I fully support Alex. He deserves to drive in Formula 1."

However, the Austrian insists that Albon will have "no link with Red Bull" for the duration of the 1-year deal.

As for Albon, he is not only thanking Red Bull, Williams and Mercedes for his rescued Formula 1 career, but also his friend George Russell.

"I owe George a lot of beers," the British-born Thai laughed, revealing that Mercedes-bound Russell argued stridently in Albon's favour.