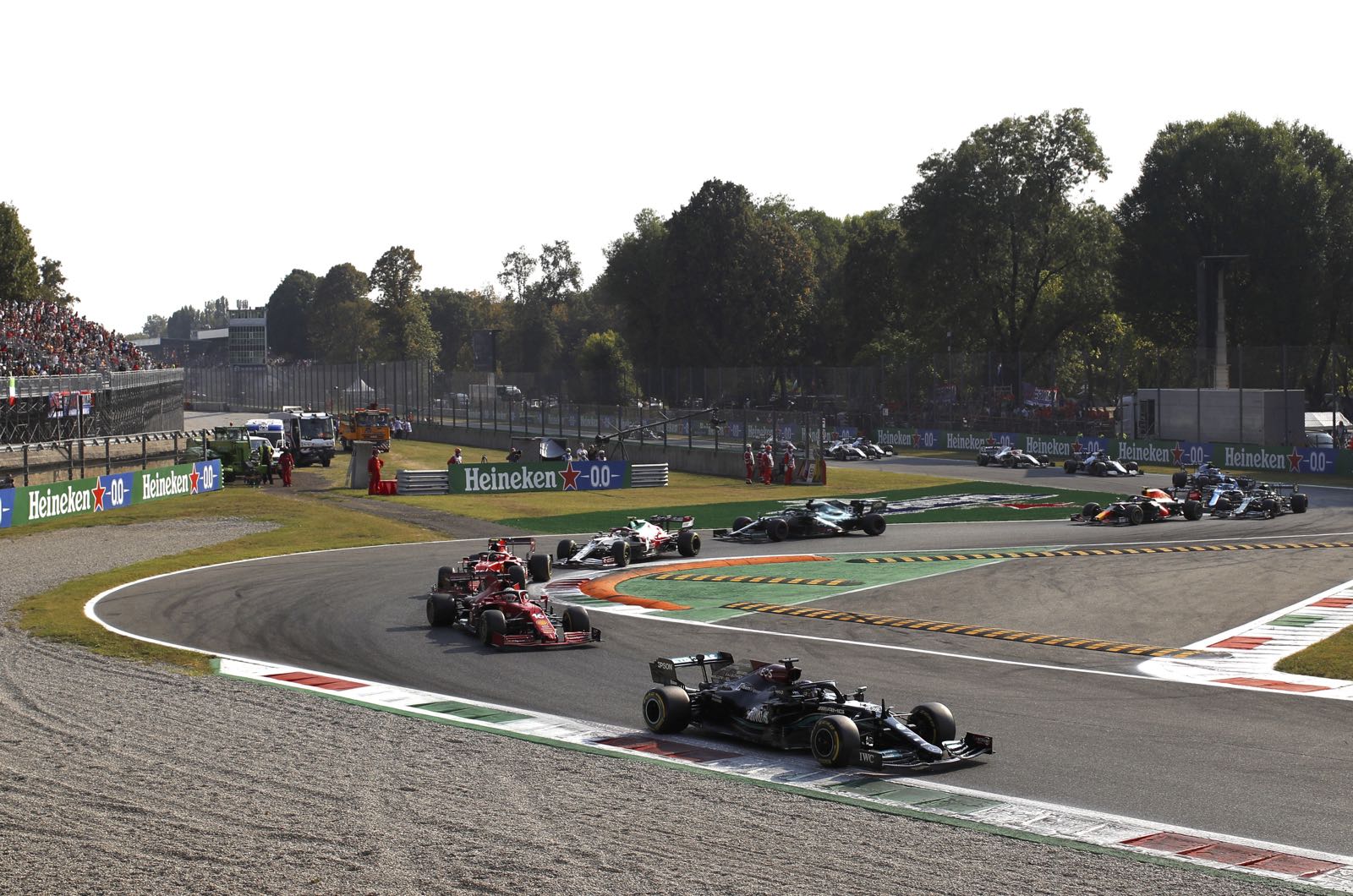 Although the first trial of the novel qualifying format at Silverstone was received positively, Saturday's short race at Monza was notably less exciting.

"Unfortunately, it was more like a carnival parade," agreed Danner's colleague Heiko Wasser.

"They have to look at this format again, because the risk is too great for the drivers and therefore too little happens."

"It's too risky and short for the drivers to try anything.

"But F1 in general is lacking stories and humanity and that's not the fault of the format," he added.

Gaetan Vigneron, commentator for the Belgian broadcaster RTBF, commented: "The sprint race had an impact on the grid for the grand prix and the championship, but for the rest, very little about it was exciting.

"It is still in the trial phase, but I am not yet convinced by this new format. I'll wait for the next one in Brazil before making a judgement though."

"I don't see the point in these races. The fans are bored and so are we," he said at Monza.

One proposal to emerge at Monza is that the grid for the sprint race should be determined by reverse championship order, with Sunday's main event determined by a standard qualifying session.

"We should not want reverse grids in Formula 1. That is something to be left for the junior categories," Mercedes team boss Toto Wolff insisted.

"As it is now, though, this format offers few advantages. Nobody really takes a risk and there are few points to win.