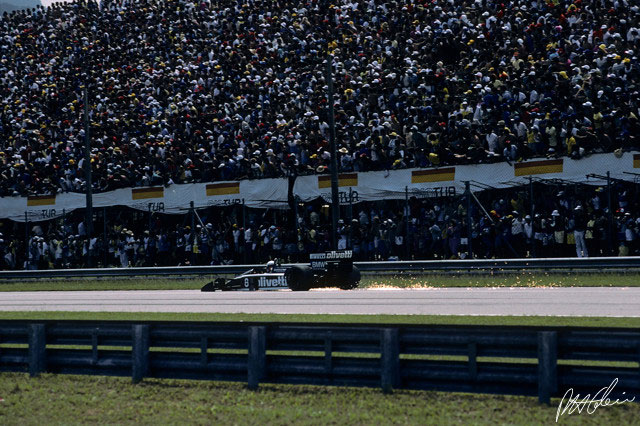 Rio de Janeiro is not giving up on its ambitions to host a Formula 1 race.

Earlier, Chase Carey confirmed that a deal in principle has been agreed, but it was dependent on environmental approval that was not ultimately secured.

It means Interlagos is staying for now, but that race will be renamed from the Brazilian GP to the Sao Paulo GP - indicating that another Brazilian race remains on the cards.

Indeed, O Globo reports that because the Deodoro region is problematic for Rio's F1 bid for environmental reasons, promoters are now looking for an alternative site.

"Five alternative locations have been suggested for a possible racetrack, all in the west of Rio away from the city centre," Italy's La Gazzetta dello Sport also claims.