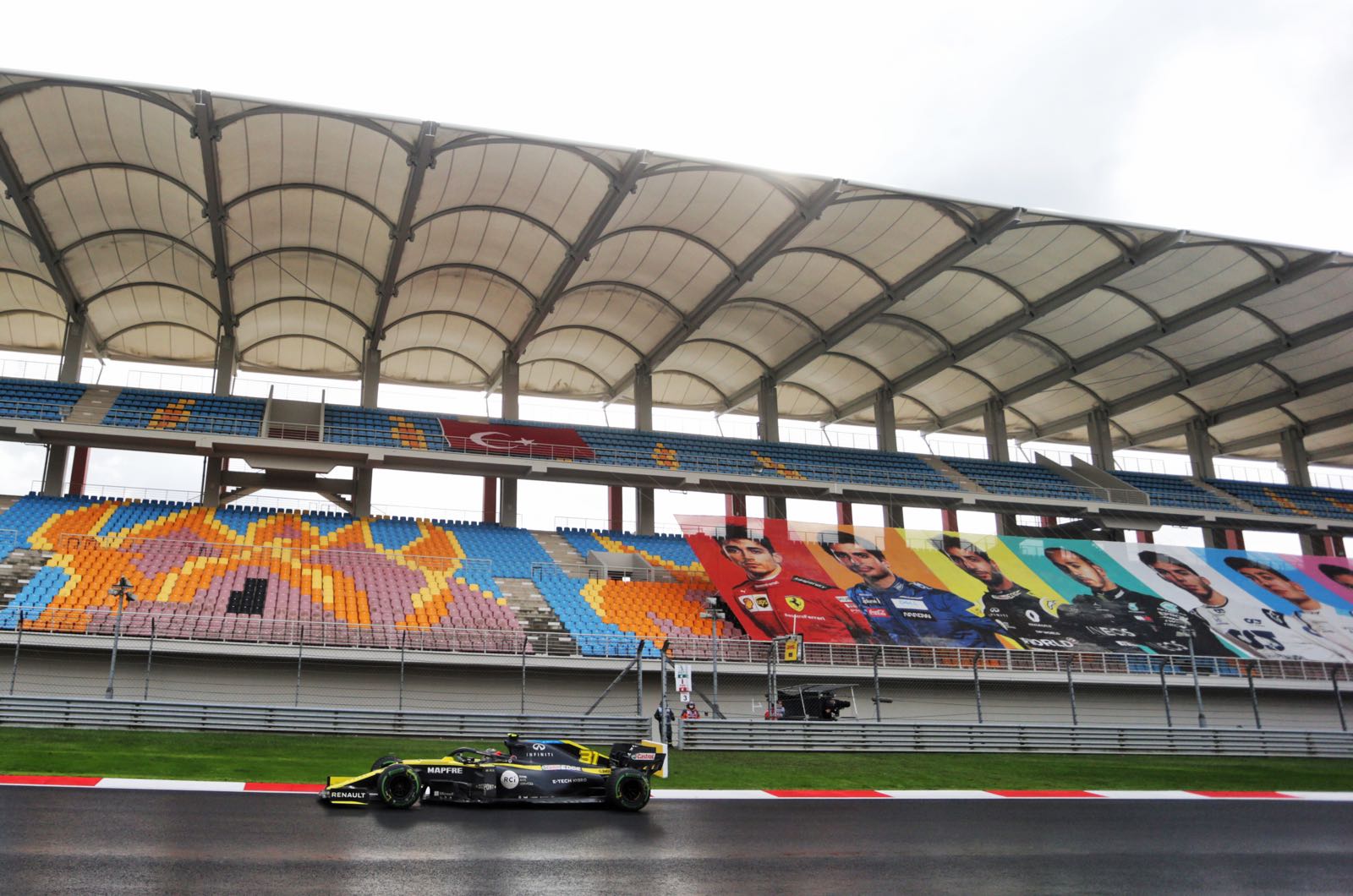 With Vietnam bowing out, the sport is yet to confirm which circuit will fill the April slot but officials at Imola have said they are pushing for it.

Turkey's Istanbul Park is also keen to secure the deal.

"After the takeover by Liberty Media, he (Recep Tayyip Erdogan) contacted Chase Carey to negotiate a return to the calendar and the coronavirus epidemic eventually gave us that opportunity.

"In April we first proposed to replace China while the global health situation got worse and worse. We are now already organising a grand prix for next year.

"New asphalt has been laid and we had to follow a whole series of recommendations from the FIA to claim that spot on the calendar," he added. "A lot of maintenance work was needed and that resulted in three very intense months.

"It was more than worth it," Hezber added.