2022 cars may be 1 second slower than now says Key

2022 cars may be 1 second slower than now says Key 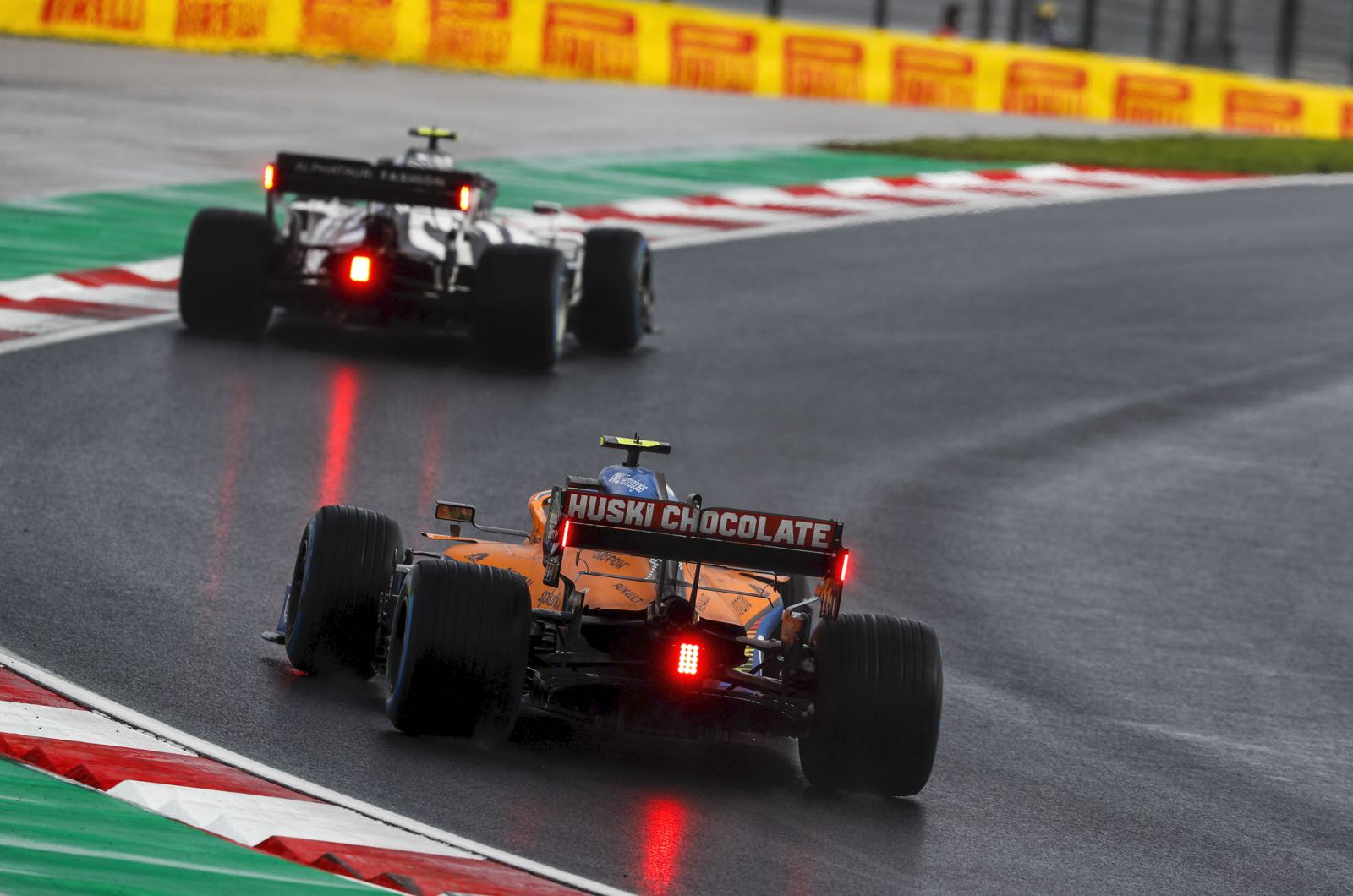 The new-generation cars of 2022 may only be a single second slower than the unprecedentedly-fast single seaters of this year.

That is the view of McLaren technical boss James Key, following predictions by some of his colleagues that suggested the new cars could lag the current pace by as much as 7 seconds per lap.

"We're discussing this internally at the moment because we need to know," Key told Auto Motor und Sport. "The laptimes determine the forces on the car, on which the design of many parts depends.

"They will certainly be slower because we have fewer tools to generate downforce," he added. "But I don't believe in the seven seconds that the pessimists threw into the room. I'm counting on between one and three seconds."

There have also been fears that the 2022 rules are so restrictive that all of the cars will look almost identical - but Key hits back at that narrative too.

"There will be some obvious similarities," he admitted. "However, the rules give enough freedom to create differences that are easy to recognise."

Key said teams will be "looking for loopholes" in the new rules, especially early on, but he also said a focus on the fundamentals will be even more vital.

"First of all, your concept has to be right - otherwise all the loopholes won't help you. If that's all you're looking for, you won't get very far."

Finally, Key said the 2022 cars may look different to the concept models that were published by Formula 1's authorities.

"There will be similarities," he said, "as some geometries are so strictly prescribed that they will resemble the models. But the freer areas will move away from what was presented."