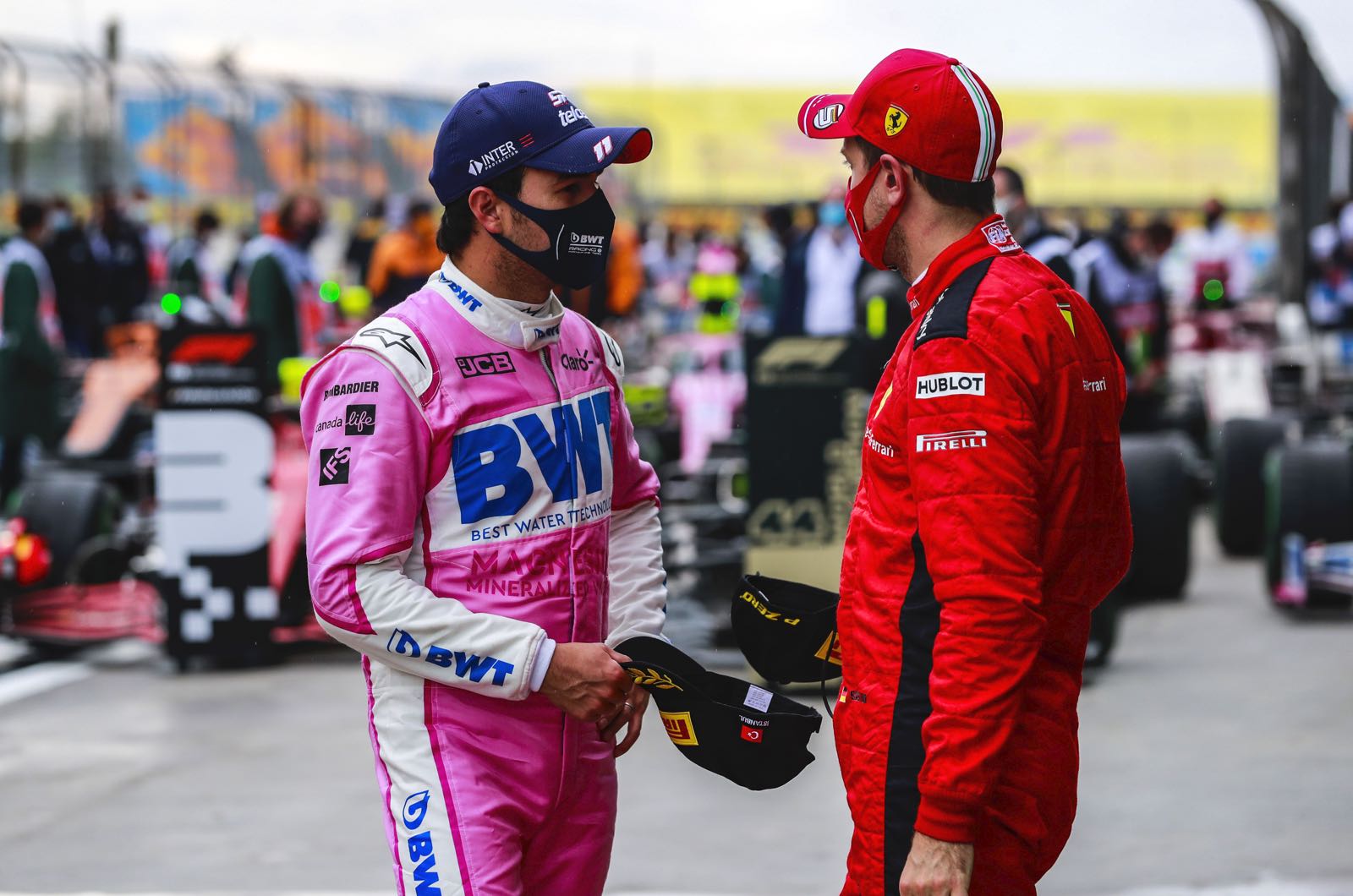 That is the prediction of Max Chilton, a British driver who moved from Marussia to Indycar for 2016.

He was commenting on the fact that Romain Grosjean, Kevin Magnussen and even Sergio Perez could make the move across the Atlantic for 2021.

"The sad thing is what is going to happen with Perez," Chilton told GQ magazin.

"He is a fantastic driver, but I cannot see him staying in F1. The place that would make most sense would be replacing Alex Albon at Red Bull, but it's just not the Red Bull way. They like to promote their development drivers, so I just can't see it happening," he said.

"There are stories doing the rounds that him, Romain Grosjean and Kevin Magnussen may well end up racing in Indycar, which would be fantastic. They better be quick, however, as a lot of the seats are taken, certainly the ones in the quickest cars, which I imagine they would want so they can show off how good they are," Chilton added.

Meanwhile, the Danish newspaper BT asked former F1 driver Marcus Ericsson whether he can imagine Magnussen making the move to Indycar for 2021.

"Kevin is in the same situation as me when I ended my Formula 1 career," he said. "It's just hard to show what you can do when you are in a team that is not at the top at all.

"Indycar is a series where the driver makes a bigger difference," Swede Ericsson added. "Of course, there are different sizes of teams with more money, but it depends more on the driver than in Formula 1, and that was a big motivation for me.

"As a driver, Kevin has a rather aggressive driving style and it will suit Indycar well. In American motorsport, the stewards interfere less so it is more permissible to drive hard than in Formula 1, and I think Kevin would like that."

Ericsson says he has spoken with Magnussen about Indycar in the past, but isn't sure if the current Haas driver will be able to put a deal together for next year.

"At the moment, it looks like there are not many seats available," he said.

"But if you are a strong driver and you have a good financial package with you, seats can easily be created. It's not like in Formula 1 where the teams can only have two cars."