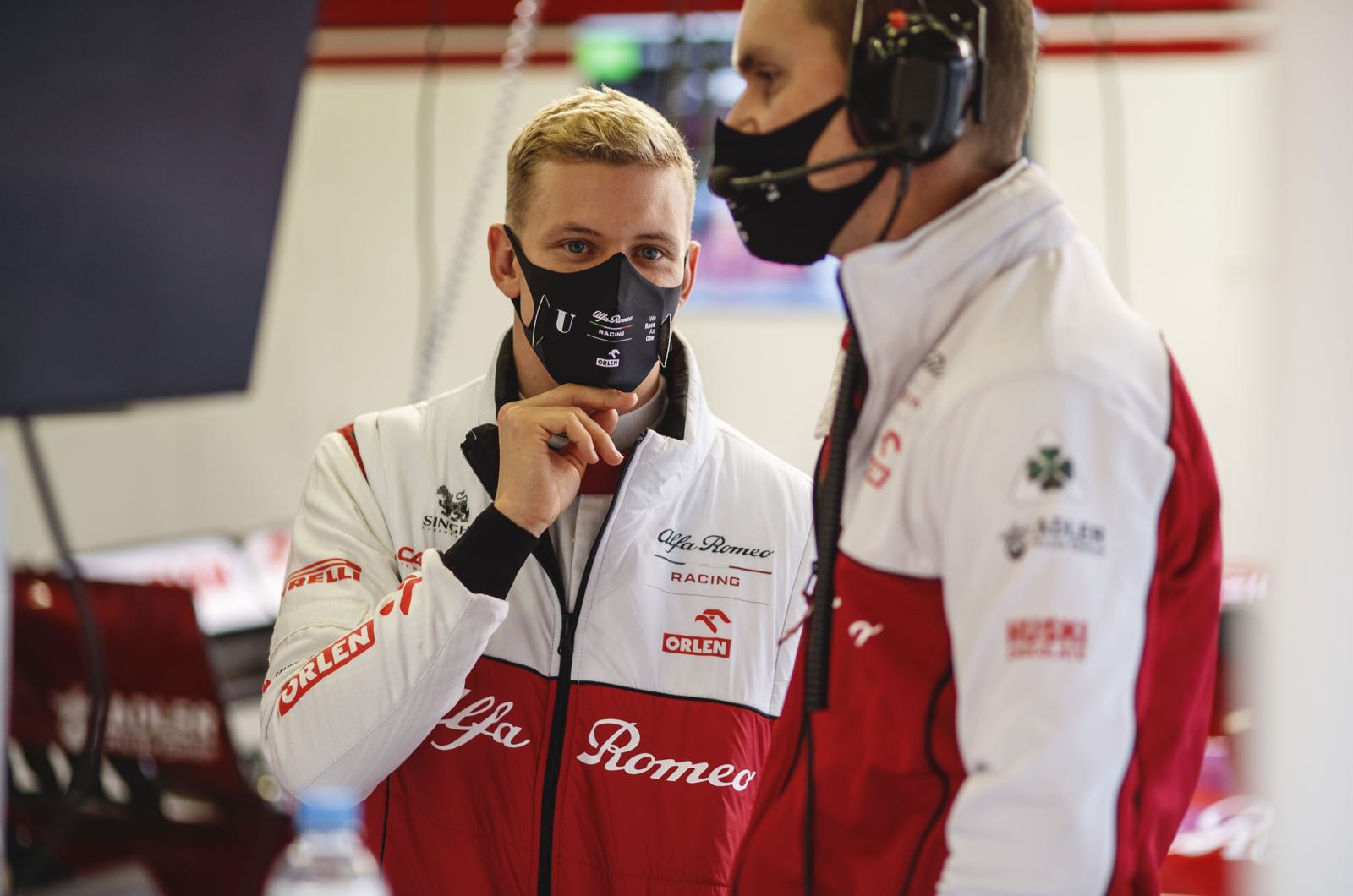 Mick Schumacher is being lined up to get a taste of life at the Haas team, according to Italy's La Gazzetta dello Sport.

Official information about Formula 2 points leader Schumacher's plans, however, is not yet forthcoming.

But the authoritative Italian newspaper says the 21-year-old son of F1 legend Michael Schumacher will shortly be confirmed for the same Abu Dhabi test by Haas.

Reports last week indicated that Schumacher's Haas race seat for 2021 is also now set in stone but similarly yet to be announced.

"We still have a few little things to sort out," Haas boss Gunther Steiner is quoted by f1-insider.com, amid speculation Nikita Mazepin will complete the team's 2021 driver lineup.